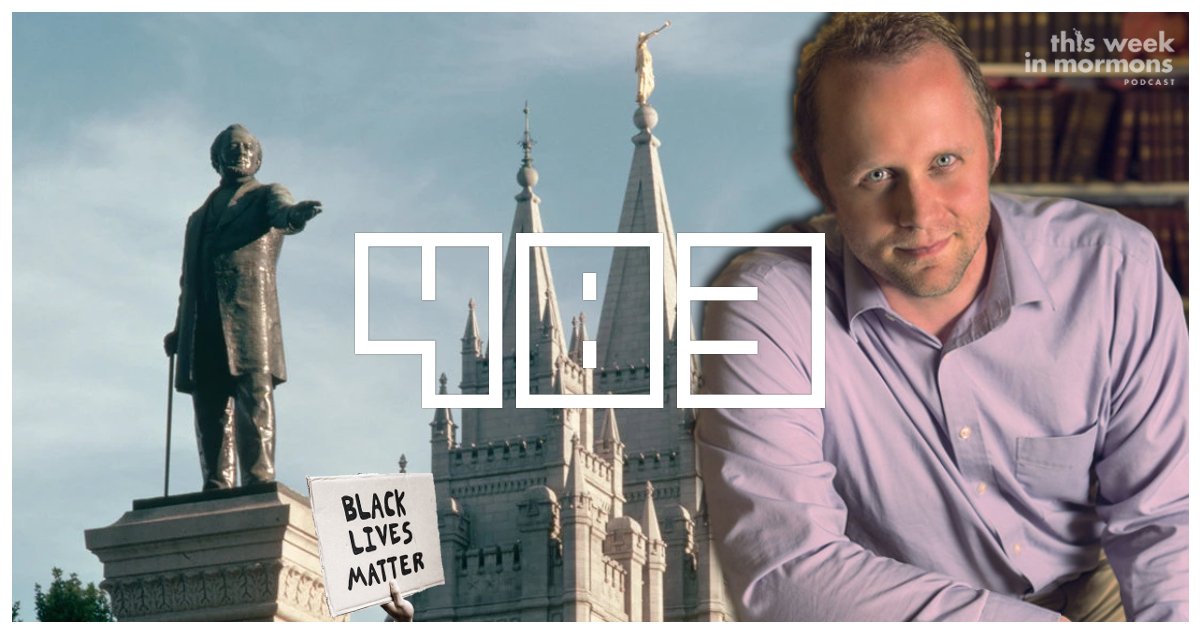 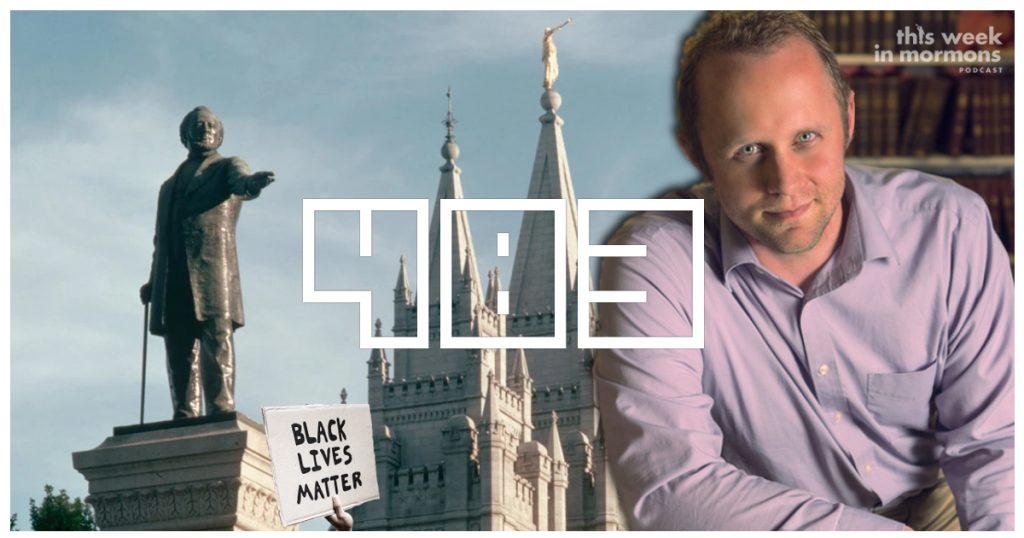 We have covered social unrest in the United States due to systemic racism and police brutality quite a bit in recent podcasts. It’s been difficult to avoid and has caused Latter-day Saints to reckon with our own history of racism within our ranks, including all the way up to former Church leaders.

Enter Latter-day Saint historian Russell Stevenson. Russell has spent his academic and professional career studying racial issues within the Church. He is the author of two books on race and the Latter-day Saint, Black Mormon: The Story of Elijah Ables and For the Cause of Righteousness: A Global History of Blacks and Mormonism, 1830-2013, and the recipient of the Mormon History Association best book award.

During our discussion, we discuss topics such as:

We’re very grateful to Russell for joining us again (as he has in the past) for a discussion on these issues. Please consider picking up his books! 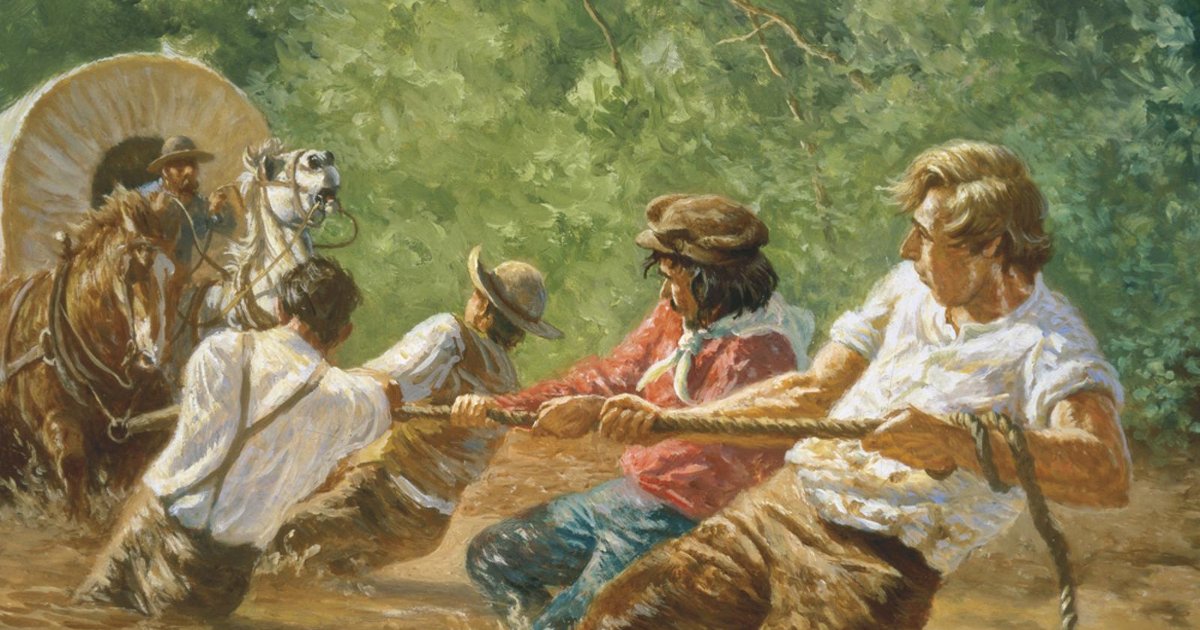 Church History Lesson 27: “They Must Needs Be Chastened and Tried, Even as Abraham” 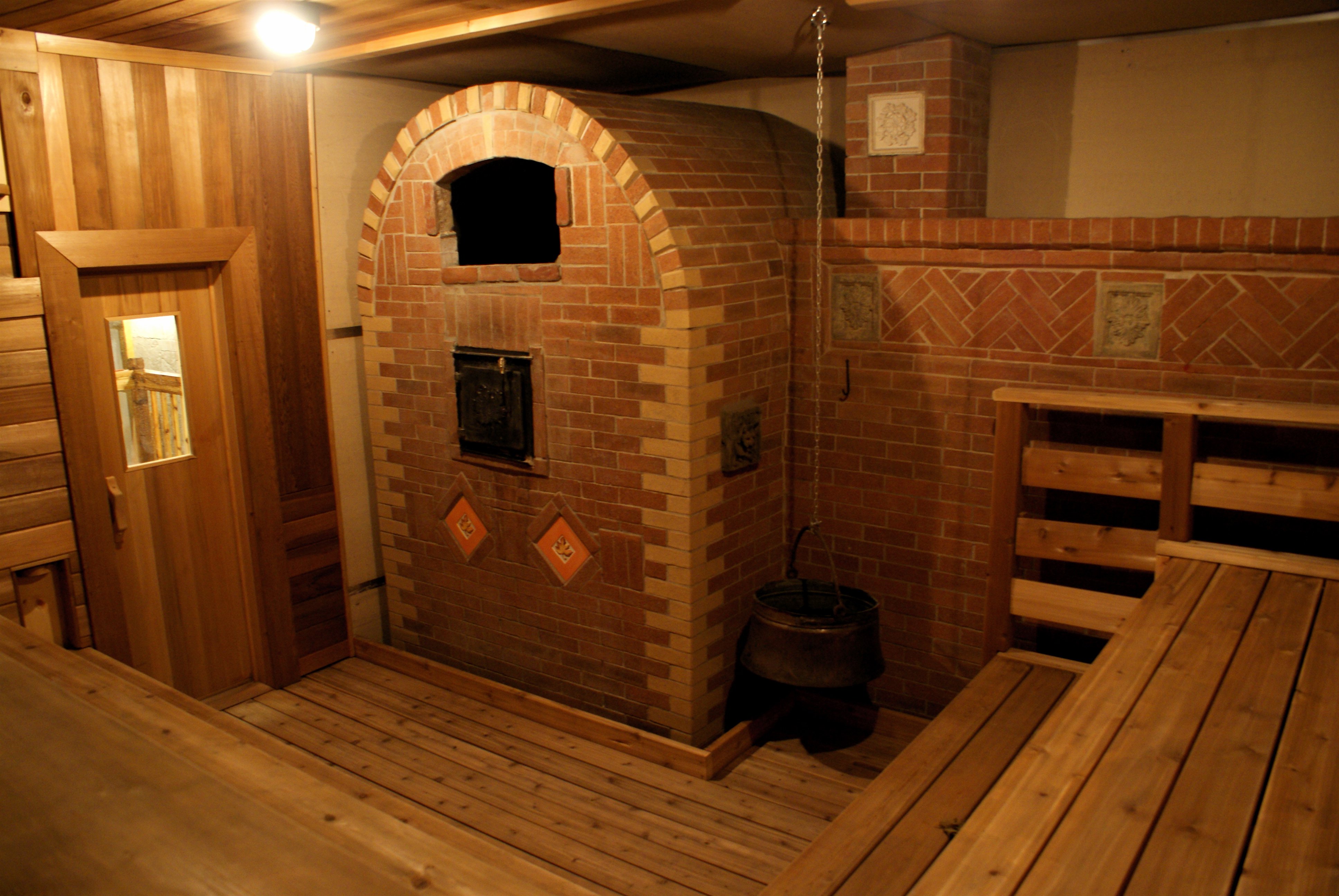 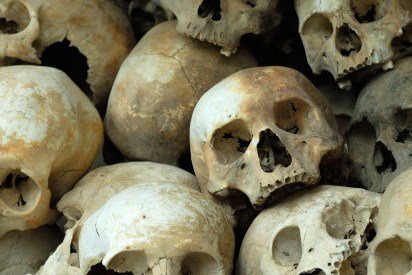 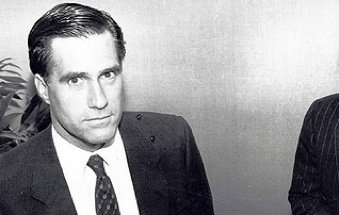