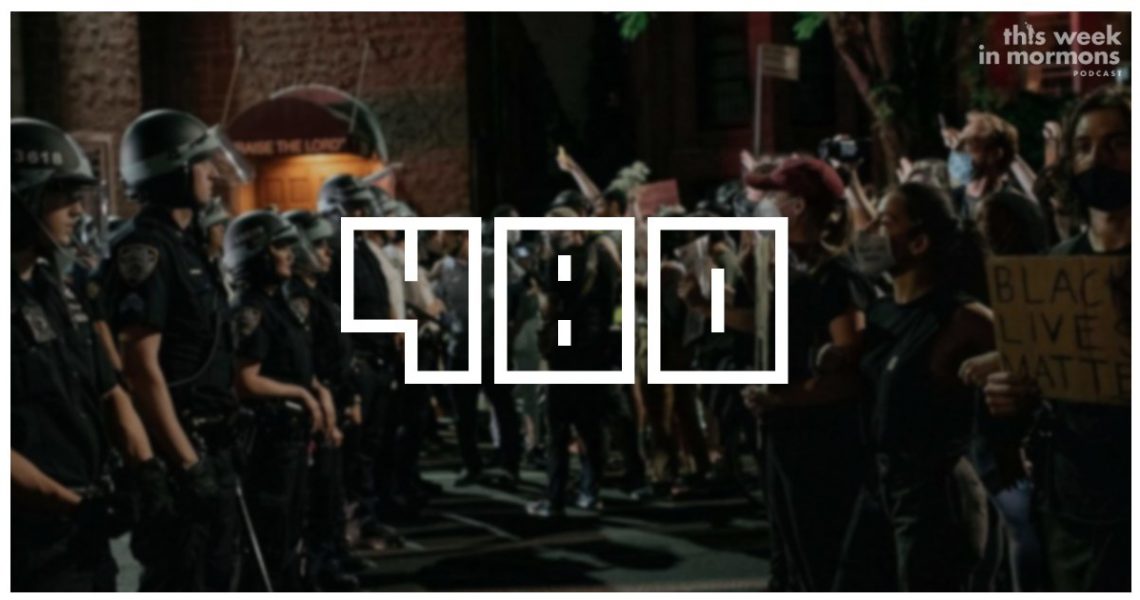 White privilege is real among Latter-day Saints. You may not think so, but it's true. How can we identify and combat racism in our own ranks? 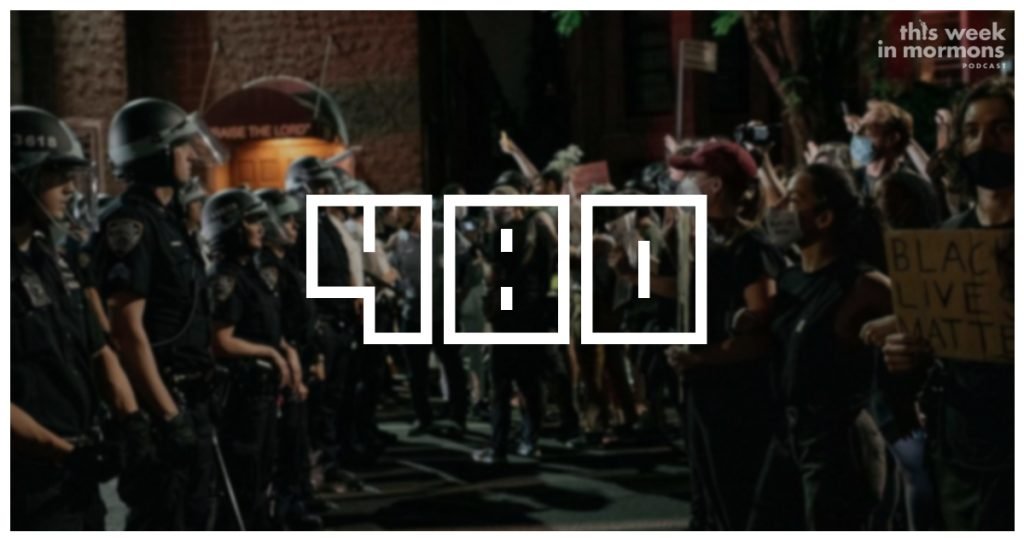 [dropcap]C[/dropcap]ivil unrest continues to engulf the United States over police brutality and systemic racism. It’s been a week of deeper introspection for many Latter-day Saints, including prominent bloggers, politicians, and a certain Russell M. Nelson. Dustin Homer is with us to work through it.

Do white Latter-day Saints enjoy white privilege? Yes. We like to paint a picture of happily unified, pluralistic wards, but we forget that paternalism remains at play, and many minorities in our communities lead different lives during the week. It’s not easy being a black Mormon.

Indeed, Alex Boyé’s wife, Julie, wrote an op-ed for the Deseret News about her experience as a white woman married to a black man, seeing how Alex, a famous entertainer, still shuts down around police. It’s systemic.

Racism also abounds at Brigham Young University. It’s true! And credit to the Daily Universe for publishing a deep dive into the demographic disparities at play at the Provo campus, and discussing what should be done in response. One such step might be heeding a petition to make race and ethnicity classes a graduation requirement. Great work here.

Mitt Romney became the first (and so far only) Republican senator to march with Black Lives Matter protesters. When asked why he was doing it, he replied succinctly that we have to recognize that black lives matter. McKay Coppins wrote a piece about what drives Mitt to be Mitt.

President Russell M. Nelson is super great friends with the NAACP. So much so, that he published a joint op-ed (and the Church’s first post on Medium) about racial injustice.

CNN, famous for its fake news, publishes a terrific deep dive into the Church in China. Did you know in the expat congregations, one person is tasked with sitting by the door and barring entry for locals? Yep. It’s just one of many requirements for the Church to function in China.

So, the Church has combined some of its news outlets. OK.

In temple news, we now have a groundbreaking date for the Salta Argentina Temple. A bevy of new temples have also reopened in phase 1. Now more than half of the Church’s dedicated temples are back online in a limited capacity.

ANYWAY, please support us on Patreon! 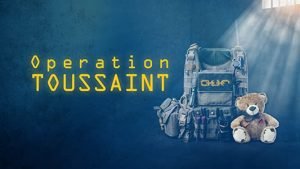 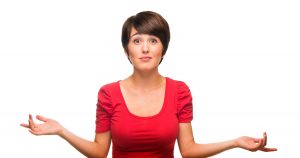 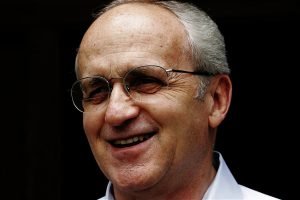