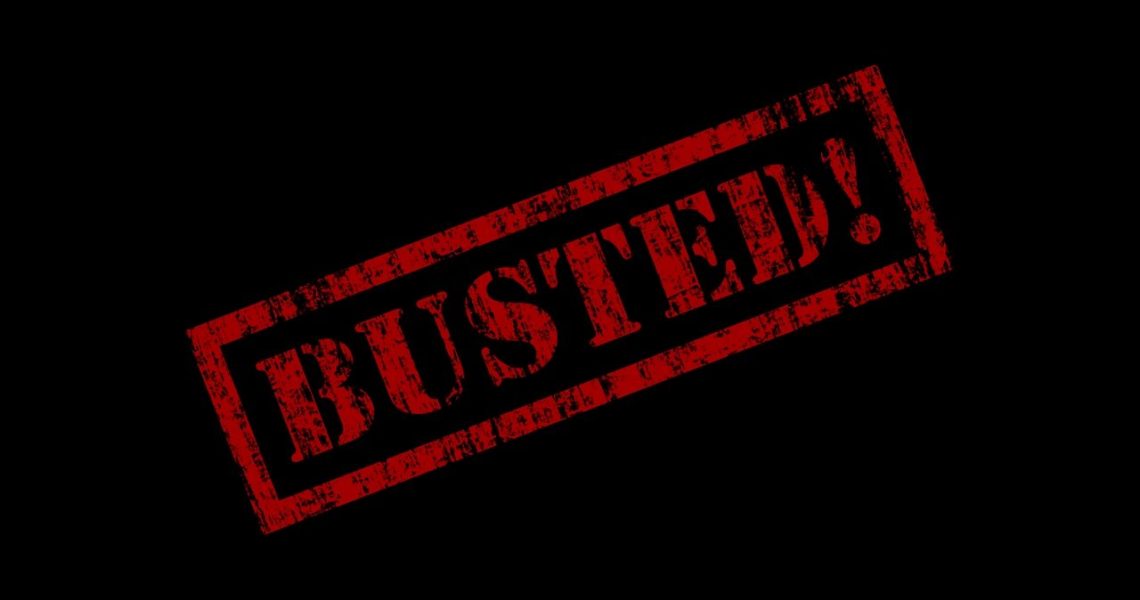 Myths, especially those surrounding our faith, are fairly common. And there is always someone who wants to tell you what you or your church believes. 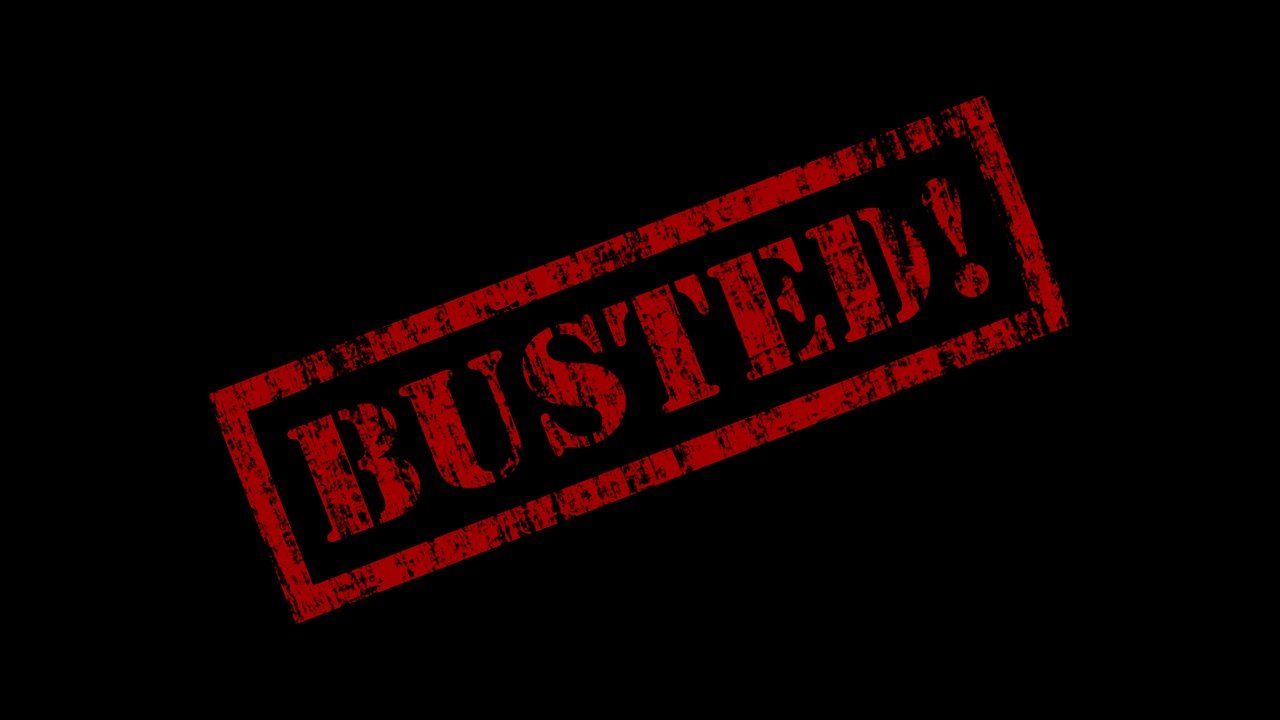 Myths, especially those surrounding our faith, are fairly common. I’m not talking about the strange folklore that seems to float around our culture, like which celebrity is or isn’t a member. I’m talking about the things people believe about us. I’ve encountered many people who, some with good intention, want to tell me what my faith believes. I think we’ve all been there a time or two. I know it’s not a convert problem alone, but I was unaware of how intense it could be for members of the Church until I chose to join. Even I had my preconceived notions beforehand.  If I am being perfectly honest, at first it bugged me to have to be a myth buster. The conversations could range from the simplest of misunderstandings, to  way out of this world ideas.

But my own perception and thoughts on this very topic have changed as I have progressed in the Gospel and matured in life.

Person: I heard you have to wear green underwear on Thursdays, you know as part of your garments.

Me (what I want to say): No, actually Friday is green day, Thursday is a regular day.

Me (what I really say): That’s interesting that you heard that. Let me explain to you what garments are and why they are important to me.

Or this (this happened too)

Me: getting ready to drink a soda at work.

Person: You know, Mormons aren’t supposed to have caffeine. Except for Coke, don’t you guys own that?

Me: Where did you hear that?

Person: Everyone I knew growing up refused to drink caffeine. They said it was against their religion. But I also heard your church owns Coca Cola.

Here’s another slightly comical one

Person: (finds out I’m a Latter-day Saint) Oh, my niece is a member of your Church, her name is….Do you know her?

I know this happens with other groups as well, not just ours.

And honestly there are so many more, some of which shouldn’t and won’t ever be repeated. Most however are my friends and even family sincerely asking a question with no malcontent. It does offer opportunities, no only to clear up misconceptions, but share more about our faith.

Of Course there are more….

In a 2012 Religion News Network article, Peggy Fletcher Stack laid out some of the more common misunderstandings. But before that,former NFL Quarterback, Steve Young, narrated a video about myths from the Church Newsroom. Don’t mind the graininess in the video, it was 2008.

So what’s the point?

We shouldn’t look at questions, however ridiculous they may seem, as annoyances. On the contrary, if someone is asking something, they generally are at least interested in some small way in an answer. We can see them as annoyances or opportunities. For many who have a hard time opening up and sharing, this can be an easy and natural way to share. Sure, there may be some who are more adversarial in their questioning, but the vast majority of people I have met are not like that. And in what seems like a world full of misinformation, our testimonies, like beacons can shed a tremendous amount of light and truth.

“If someone asks about your weekend, don’t hesitate to talk about what you experienced at church. Tell about the little children who stood in front of a congregation and sang with eagerness how they are trying to be like Jesus. Talk about the group of youth who spent time helping the elderly in rest homes to compile personal histories. Talk about the recent change in our Sunday meeting schedule and how it blesses your family. Or explain why we emphasize that this is the Church of Jesus Christ and that we are Latter-day Saints, just as the members of the ancient Church were also called Saints.

In whatever ways seem natural and normal to you, share with people why Jesus Christ and His Church are important to you.

It shouldn’t have come as a shock to me to have to dispel so many myths. I thought Latter-day Saints were peculiar before I had heard that we embrace that description. What I have found over the years, is that these conversations on what potentially set us apart from others, can also lead to wonderful conversations about what we have in common.

And those can be some of the most meaningful conversations we can have. 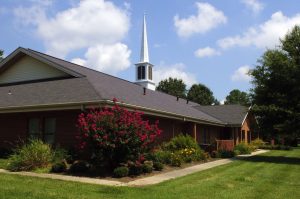 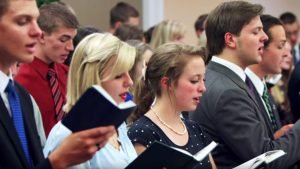 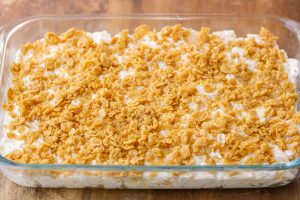