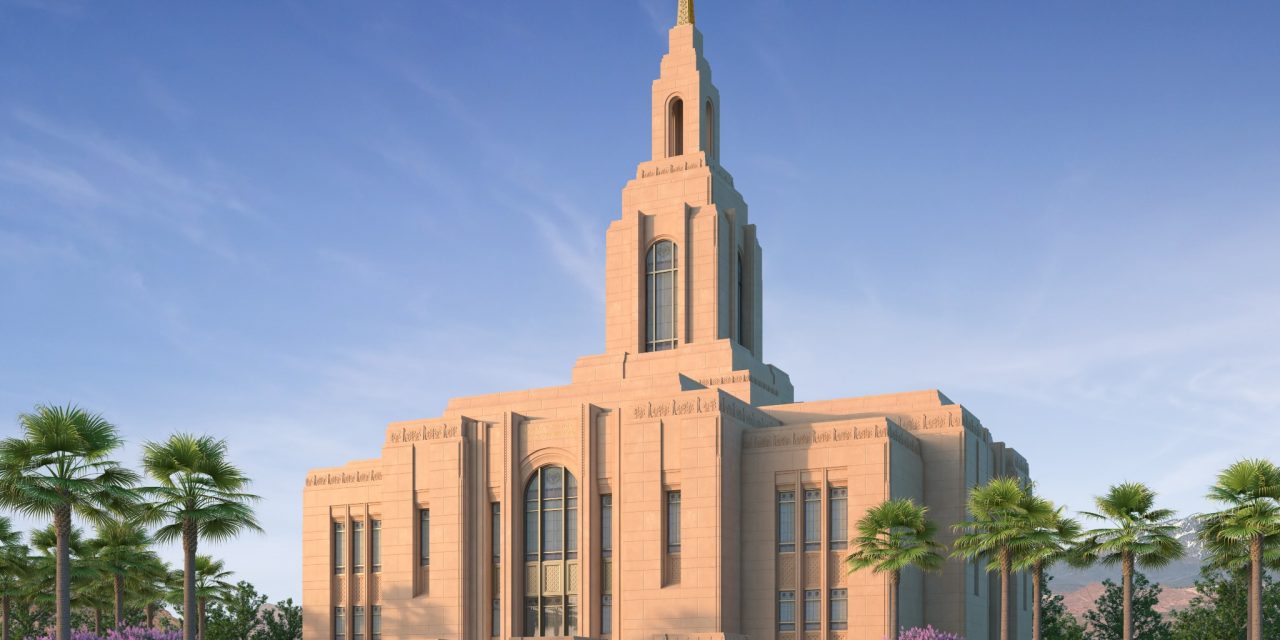 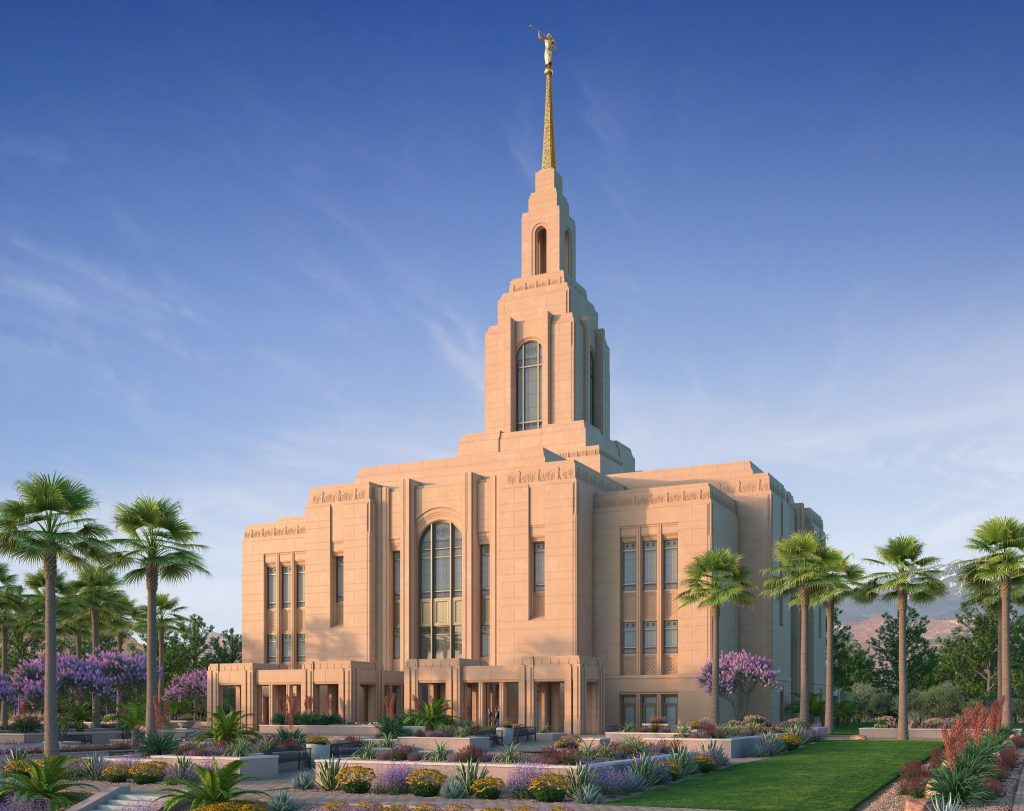 Longtime readers will know that we’ve made plenty of hay out of The Church of Jesus Christ of Latter-day Saints’ decision to name the second temple in the St. George, Utah metropolitan area the Washington County Utah Temple, as if there is no more appropriate identifier for the temple than the county in which it—and the St. George Utah Temple—resides.

It appears the Temple Department has partaken of our pithy insights, as the temple now has a new name! We didn’t expect this since plenty of announcements were underway for the building, including full design, location, etc. Alas, the Washington County Utah Temple is now the… dun dun dun… Red Cliffs Utah Temple.

The Church did not make an announcement about the change, merely updating the temple’s name on the official temple list. Church of Jesus Christ Temples, a privately (and some might say, better) run website devoted to coverage of Latter-day Saint temples, also noted the update on its Facebook page.

The name makes plenty of sense, as the St. George area is famous for its rolling red rock topography – even if this new temple is farther away from some of the more prominent red cliffs than the St. George Utah Temple. We’ll take it.

What do you think of the new temple name? What would you have proposed instead, having known the Church was considering making a change? 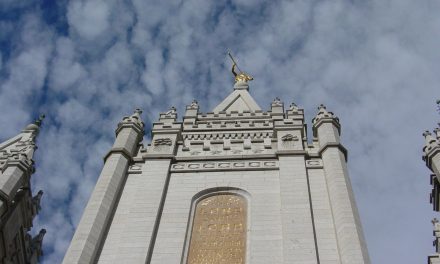 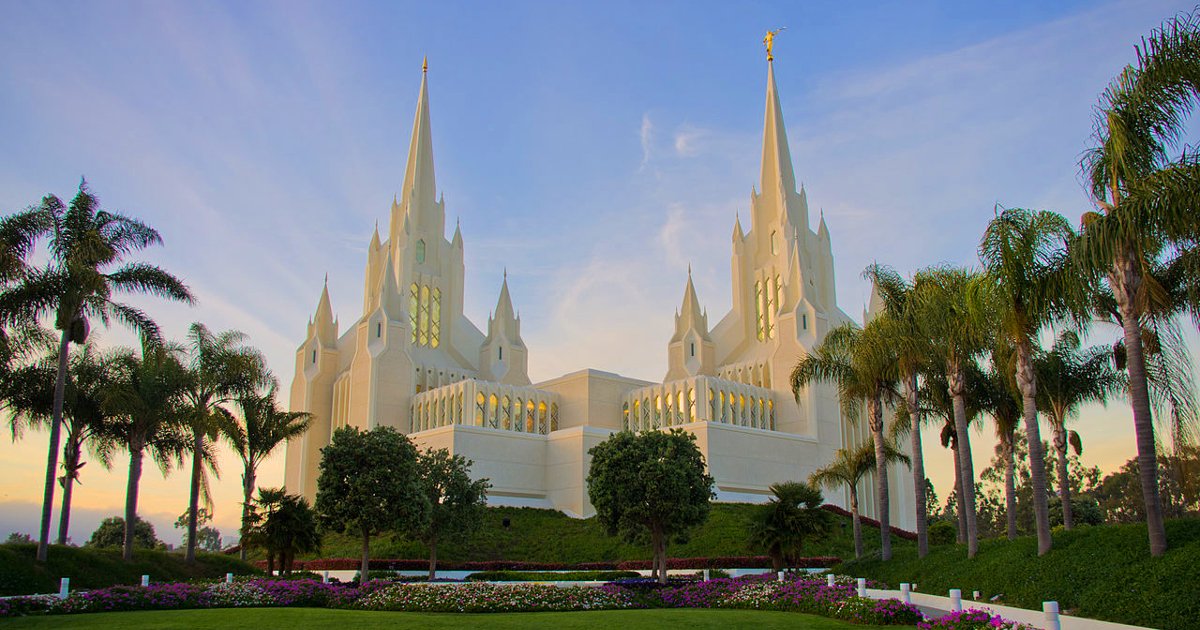 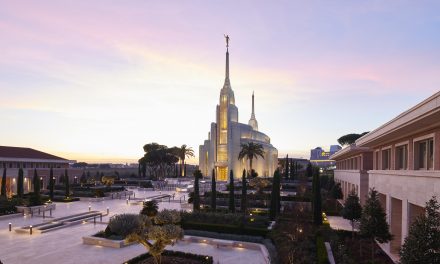