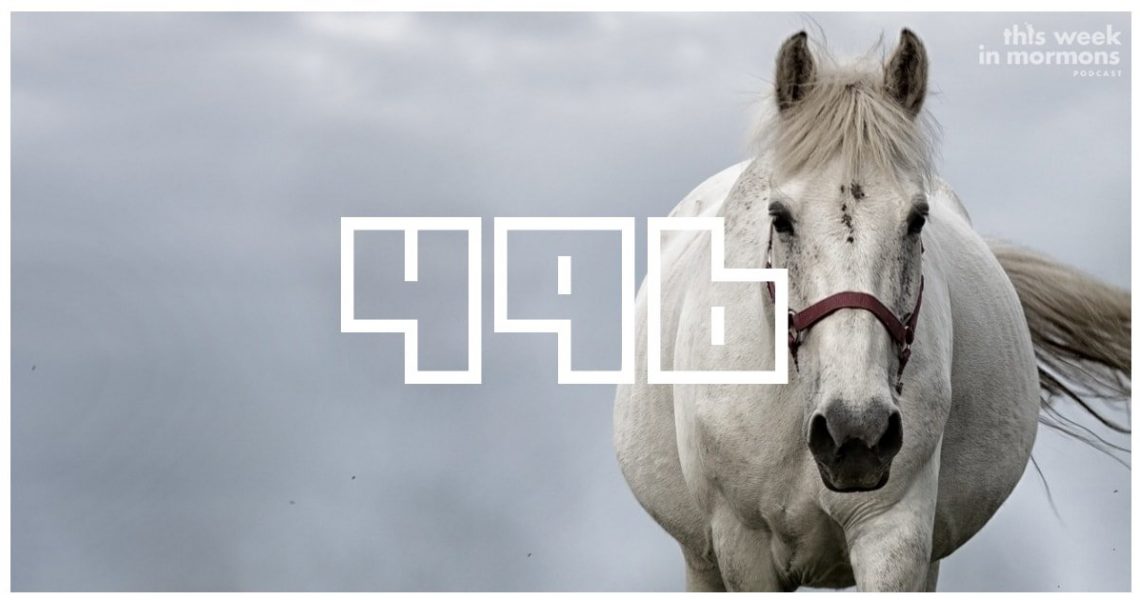 Misunderstanding the White Horse Prophecy - again, COVID in the land of Provo, media that use "Mormon" in articles are negative, per study!

We’ve got the pre-General Conference jitters! What will transpire this weekend? Will there be any major announcements? We talk our predictions, plus temple predictions, and cover some great news along the way.

The U.S. presidential election looms large, and Latter-day Saints love to make themselves a part of the mix! The opinion writer at the Utah Daily Chronicle alleges a vote for Joe Biden helps fulfill the so-called White Horse Prophecy. Aside from overlooking issues with the alleged prophecy itself, the author twists logic to a considerable degree to make her arguments.

But Trump can’t be left out of the fun. A viral Facebook post last week included an image of a Book of Mormon that a man sent to the president. Next to it was a picture of the response the man received – a note from The Donald himself! Latter-day Saints were exuberant! Donald Trump received a book of Mormon! He will know the gospel!

Of course, the “response” was a common form letter likely sent from a White House intern. Not to take the wind out of one’s sails, but this is how things are.

Now let’s move on to COVID! BYU can’t seem to get its act together. Two BYU students withdrew from the university over what they deemed oppressive overreach by the administration when it came to COVID safety measures. Underground dance parties continue at BYU, causing surges in COVID cases worse than most places in the United States. The situation is so dire that the presidents of BYU and Utah Valley University issued a joint statement about the importance of adhering to COVID safety guidelines.

In different COVID news, four missionaries are stranded on the Kiribati island of Kiritimati because they were unable to get out before governments closed borders. Some of them have even exceeded their two-year mark already.

Oh, did we mention our temple predictions? You should read them.

Here’s something cool and different. The Church has made available its TALL Embark software, which it uses to teach missionaries foreign languages, to all members. You just have to log in with your Church login and have at it. Super cool.

A recent study alleges articles that do not use the Church’s correct name also lean negative. There’s interesting stuff to pull apart here, but we also have to define what “negative” means.

Did any of you serve a mission in a developing country? Did it change the way you view international development or efforts to alleviate poverty? Jana Riess is curious.

A few other great articles for your reading pleasure: the Salt Lake Temple’s foundation has been revealed as well as the amazing 21st-century steps taken to secure it, a Jewish convert calls out antisemitism from members of his own ward, and another Utah Daily Chronicle article discusses the difficulties of being a non-Latter-day Saint in heavily Mormon areas. 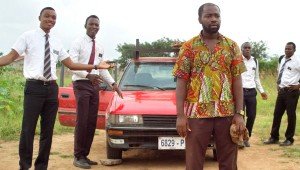 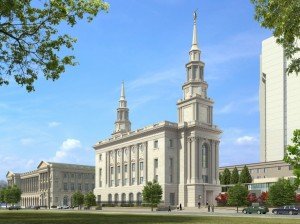 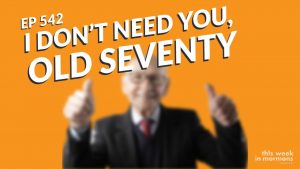