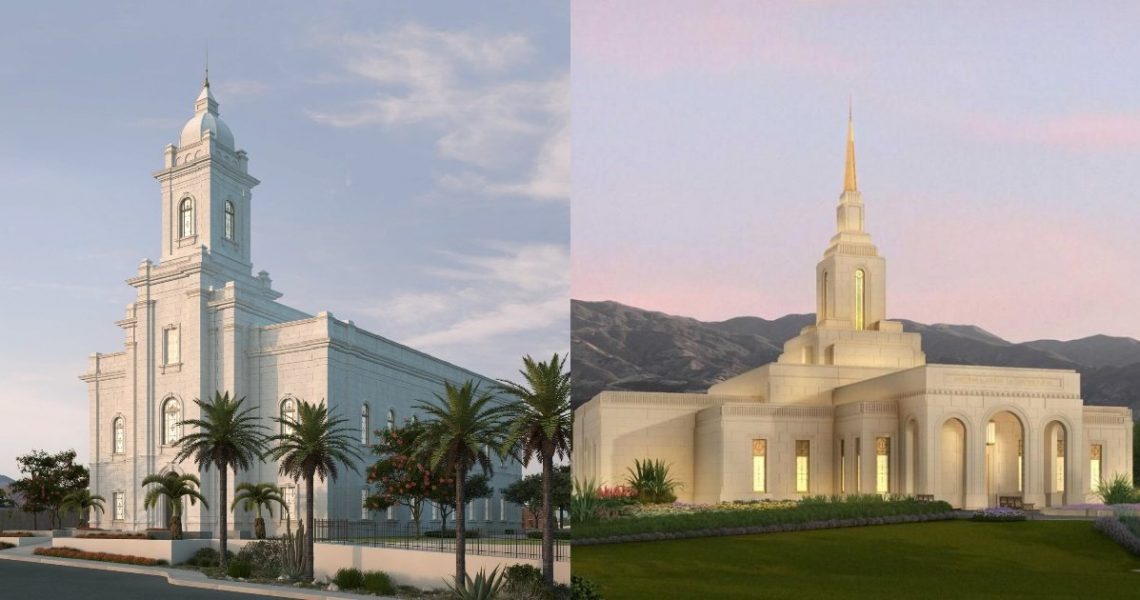 Chile gets its third temple, Argentina its fourth.

It’s Friday, which means more fun news from Church HQ. You see, for most public affairs folks, Friday is where you dump stories that you don’t care if anyone sees. There are some, uh, exceptions, but that’s how “the world” rolls. The Church of Jesus Christ of Latter-day Saints, however, rolls differently, often hitting us with cool information as we go into the weekend. It’s like the Brethren deliberately want to upend your ward council agenda. Because all of you are responsible and have an agenda.

Anyway! We’re excited to learn about two new temples in South America, one in Chile, the other in Argentina. It’s all about the Southern Cone, folks!

A groundbreaking will be held for the Antofagasta Chile Temple in November 2020. The temple, announced in April 2019, will be the third in Chile.

Antofagasta lies at the northern extremes of Chile, surrounded by the Atacama Deseret, one of the driest places on earth. Latter-day Saints currently travel 830 miles (1,335 kilometers) to the temple in Santiago. This will be a huge blessing for the saints of the region. Just don’t tell Bolivia. 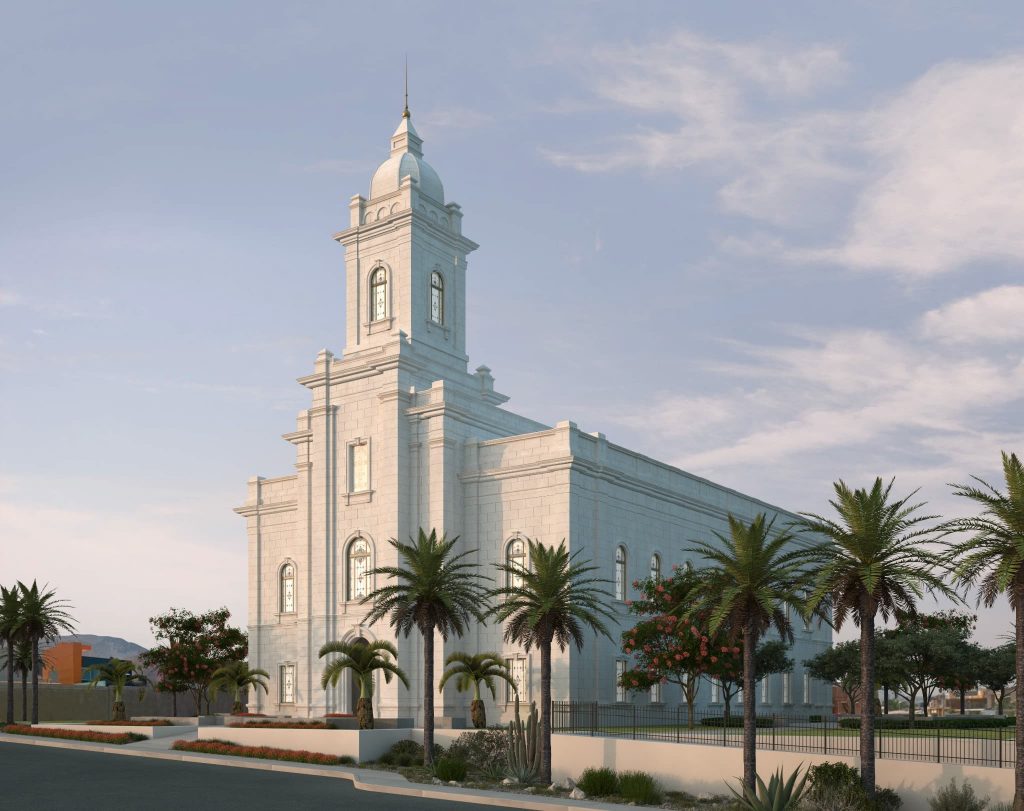 Architecturally, this is a cooler one. There are hints of Spanish Baroque but with a slightly modern flair. No Moroni, of course. The temple will span two floors across 23,000 square feet.

Now let’s hop across the Andes to kick it with the gauchos. The Mendoza Argentina Temple, announced in October 2018, will get underway in November 2020. The temple will be Argentina’s fourth, serving the Saints in the west-central region of the country.

The temple will occupy one level across 21,000 square feet. 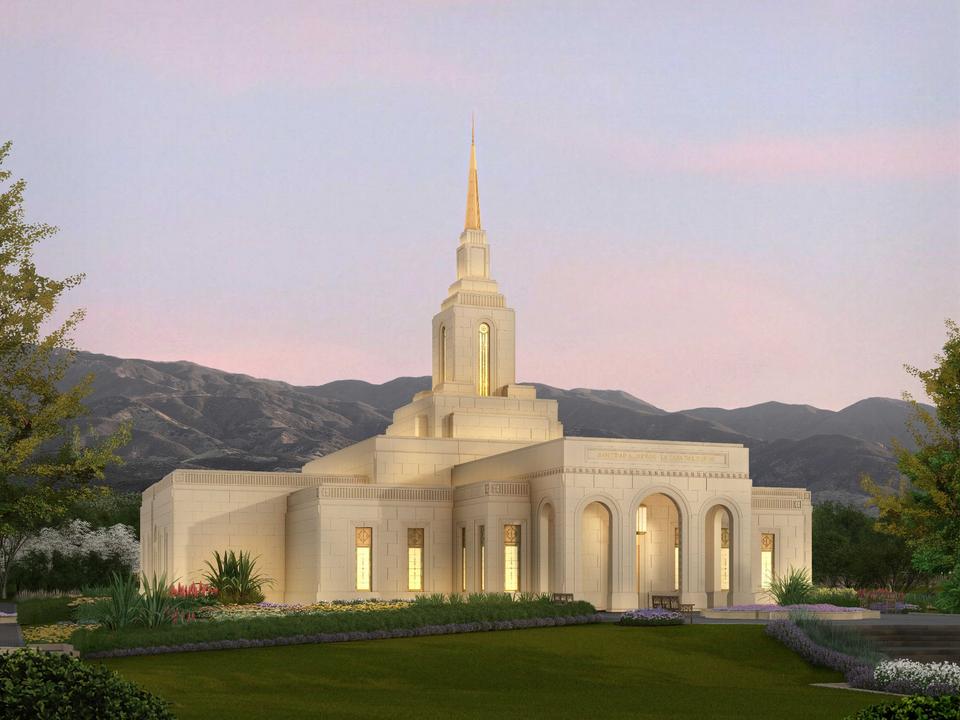 Architecturally, it evokes some of the lines of the Bountiful Utah Temple, just smaller. There are even mountains behind it! Look at that picture and tell me this temple couldn’t be in Pleasant Grove. OK, the PG one would be thrice as large, but still.

Argentina is home to nearly half a million Latter-day Saints. There are four stakes in Mendoza proper, with other supporting stakes in the region. 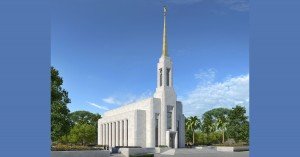 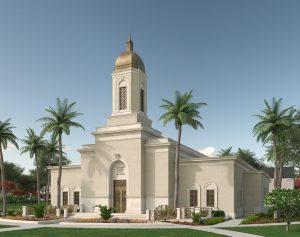 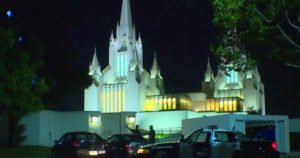