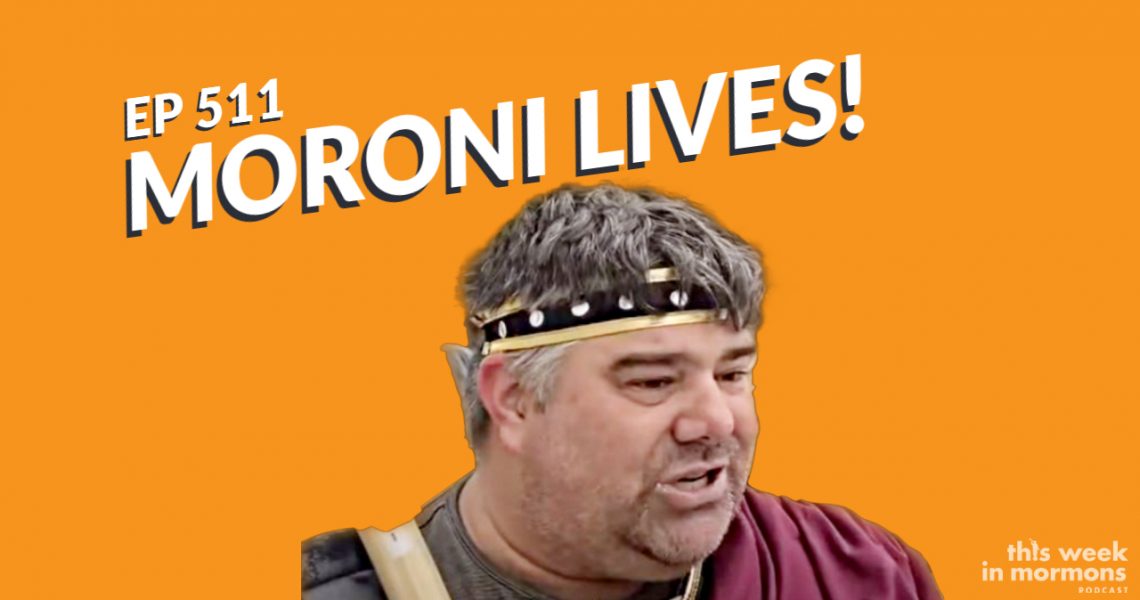 We’re joined this week by a new host but an old guest! Sariah Wilson, who showed up last fall to discuss her fascinating career as a romance author, is now in the co-host seat to talk news. We’re happy she’s here.

There’s no point mincing words. We’re upset about the events at the U.S. Capitol last week, just as many of you are. Despite that, we do our best in this episode not to drift too much into the political space, but instead focus on the moral one.

Of course, we have need to focus on the namesake for this week’s episode: Captain Moroni. Perhaps we should be more specific. We’re talking about a passionate patriot who did some Captain Moroni cosplay at the Capitol riot. He is our everything.

For its part, Church leadership was largely quiet about the events at the Capitol, instead directing inquiries to President Dallin H. Oaks’ remarks on politics and civility from the most recent General Conference. Was this enough while other religious leaders spoke clearly about the event in question?

Affinity fraud, the practice of using one’s faith or shared belief system as leverage to defraud others, is alive and well in Utah. Recently, two men conspired to bilk investors of $11 million, and they came up with the scheme while serving prison sentences! The belligerents claimed to have received “revelation” about particular economic plans and had a special algorithm that could beat the stock market. Sariah has some related tales, particularly when she met with an FBI agent as part of research for one of her books, and how this agent station in Utah was floored by how gullible Utah’s people are.

Brigham Young University’s police department has been under fire for its handling of sexual assault cases and Honor Code violations, and the state of Utah recently threatened to decertify the department, which would strip it of its formal powers. Last week, however, a judge decided not to take that step, leaving BYU PD to serve another day.

Sticking with Utah, new research shows how gender pay gaps are worse in more religious states or countries. Utah isn’t the worst offender in this regard, but gender pay gaps remain an issue in the Beehive State. Why is this? Is it simply related to the idea women are supposed to be at home with kids? What of the bevy of social media influencers?

And lastly for Utah news, the Salt Lake Tribune has been kind enough to provide us with a list of the restaurants cast members visit on The Real Housewives of Salt Lake City, and Elder Ronald A. Rasband gave the invocation at Gov. Spencer Cox’s inauguration.

Hey, so Elder Ulisses Soares and his wife quietly had and recovered from COVID-19 over the holidays. They are fine. Curiously, this means the junior three apostles are the ones to have contracted the disease. Is it coming up through the ranks? Do those three live in the same area? WHY THOSE THREE?

Unfortunately, two full-time missionaries died last week, one in Nigeria from a sudden illness, the other in Arkansas from a car accident.

We’re about three years into the administration of President Nelson. Deseret News has a nice breakdown of all that’s happened during his remarkable tenure.

Amen and a…women? A Democratic member of the U.S. House of Representatives finished his invocation with a bizarre attempt to be gender equitable. And we have thoughts!

Other things: LDS Living has a great profile of legendary animator Don Bluth, progress continues at the Richmond Virginia Temple, and there’s a new film called Witness that is NOT Harrison Ford hanging out with the Amish.

Bonus! Have you seen a guy who wants you to crowdsource his Reign of Judges film? Yeah, so he was at the Capitol last week and he has some things to say. We’re only sharing this with you so you don’t give him your money.

Support us on Patreon, please! 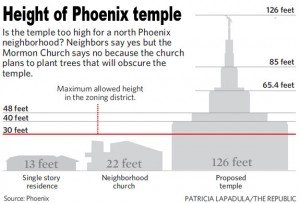 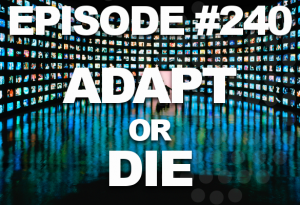 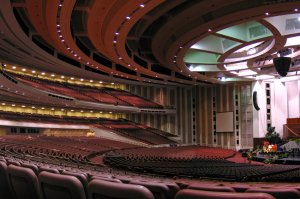