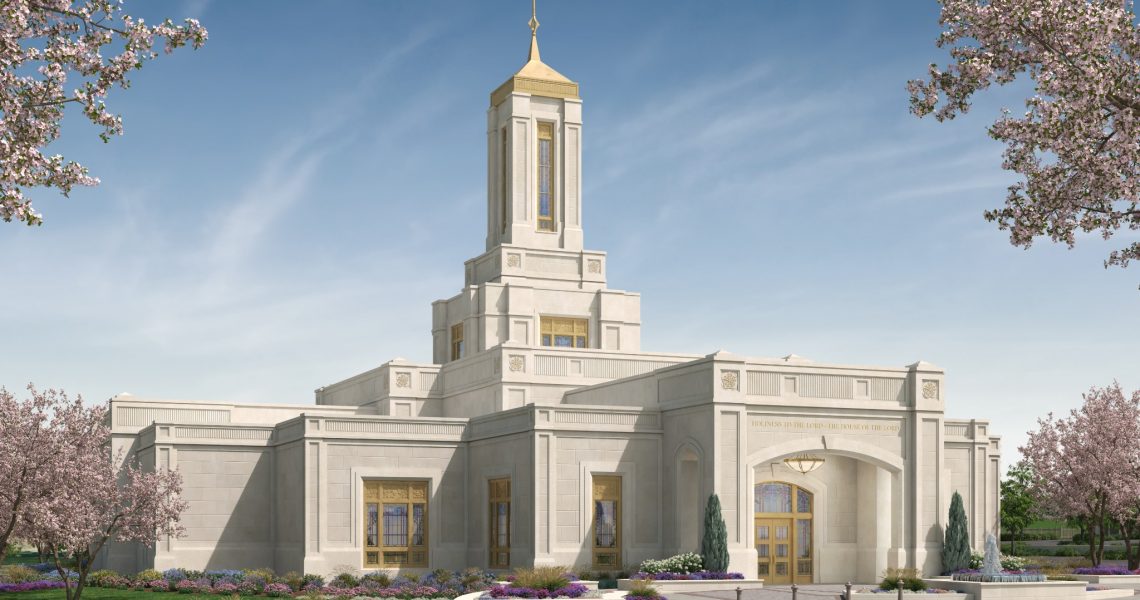 Pennsylvania's second temple will fill a huge hole in the temple accessibility map.

Let’s make one thing clear: Pittsburgh, Pennsylvania is one of America’s unsung gems. A city once known for its industrial base and polluted air now punches well above its weight in terms of arts, culture, food, and jobs. Pittsburgh is the Daybreak, Utah of the east.

Wait, um, that’s a bad comparison. Pittsburgh, Pennsylvania is way better than Pittsburg, California. We can work with that.

But a way in which Pittsburgh doesn’t punch above its weight is in terms of Church membership, which has remained largely stagnant for some time. That is why we were pleased (but not totally surprised – we predicted it, after all) when President Nelson announced a temple for the Pittsburgh area in April 2020. Today, the Church of Jesus Christ of Latter-day Saints took the wraps off the temple’s exterior design and also announced the location of the temple.

As you can see in the rendering above, the Pittsburgh Pennsylvania Temple, the commonwealth’s second, will be a single-story building of approximately 32,000 square feet. It looks to follow the floorplan of similarly sized temples recently announced, including the Tallahassee Florida Temple, the McAllen Texas Temple, and the Bentonville Arkansas Temple. There’s probably some Moses Lake Washington in there, too.

All obvious biases in favor of Pittsburgh aside, we like the look of this temple quite a bit, particularly the golden spire work. If we’re unable to purchase and convert the Cathedral of Learning into a temple, this is a welcome alternative. 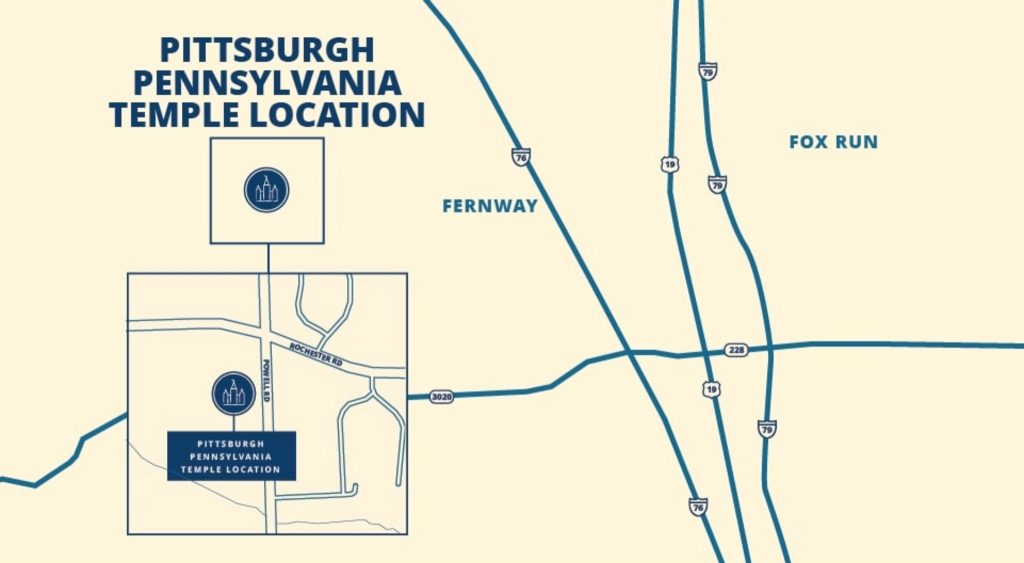 Although it will be roughly half the size of the much more PR-friendly Philadelphia Pennsylvania Temple, a House of the Lord will be a welcome blessing for the saints in this part of Appalachia, saving them multi-hour drives to either Washington, Philadelphia, or Columbus.

The Church has not announced a groundbreaking for the temple nor released additional imagery. Next steps are the approval process for the building. Let’s just hope the local residents don’t throw such a fit that the Church decides to move the temple to another location, such as Mt. Lebanon, as has happened elsewhere. 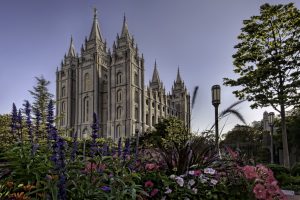 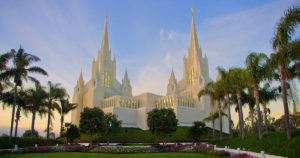 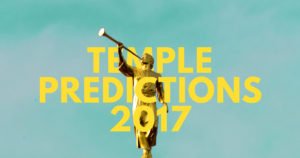