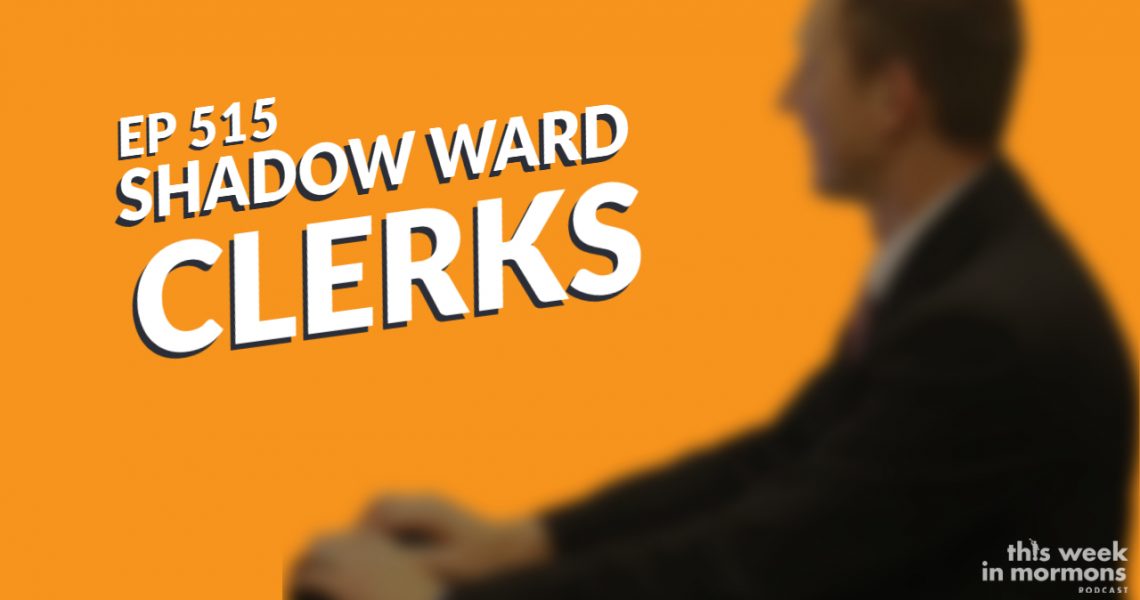 Inside DezNat, the leftward tilt of educated Latter-day Saints, and the erosion of traditional power of Church leaders over conservatives?

Another week, another chance to go deep into the news. Kurt Francom of Leading Saints is kind enough to join Geoff to make sense of it all. And there is much of which sense must be made!

The Salt Lake Tribune does the noble work of explaining #DezNat to everyone. You might have seen this hashtag floating around the Twittersphere. Is it for white nationalists? Is it for racists? Geoff akins DezNat to modern-day Danites. Anyway, don’t use the hashtag and think you are fighting for Zion.

The politics of Latter-day Saints are an interesting area to explore. Researcher Jana Riess examines how far-right members of the Church are often now acting as one might expect from more liberal members: cherry picking which prophetic counsel to follow and which to willfully ignore. What happens to leadership structures and authority when everyone is making conscious choices what to obey and what not to obey?

There’s drama in Ogden, Utah! Some want to name a portion of a street after an old pioneer fort. Others think that’s offensive to Native Americans originally from the area, and the street should be named for them. Who will win??

Why do we have college devotionals? We often discuss what a Church leader says at a devotional but rarely examine the purpose behind them. The Church News has our back.

What should we expect from the Tabernacle Choir at Temple Square in 2021? Something, they tell us. We should expect something. What that something is eve Ryan Murphy does not know.

Apparently there is some Latter-day Saint comedian in Italy who is “beloved.” He appears to be a mix of Mr. Bean and Blippi, and we all know that multiplying a positive by a negative equals a negative. What is this? WHO IS THIS? Oh, and he wrote a book.

Great news out of Tokyo.

Posted by This Week in Mormons on Wednesday, February 3, 2021

Kurt loves shows about murder and death, so he’s stoked that Jared Hess, director of Napoleon Dynamite has a new documentary series dropping on Netflix about the Salt Lake City bombings of 1985, Murder Among the Mormons. Nobody told them it should have been called Murder Among the Latter-day Saints. Come on, Jared!

Other news: a missionary dies in Haiti, the Church delivers food to Native American tribes, the Church partners with Convoys of Hope to help abused children, an article about the history of Latter-day Saints in Las Vegas, and President Bingham of the Relief Society wants you to eat so much meat – spiritual meat. 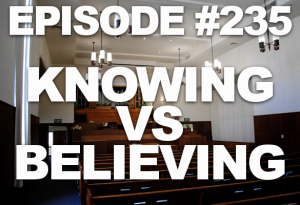 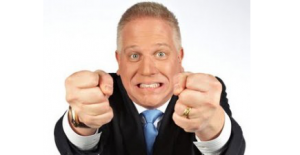 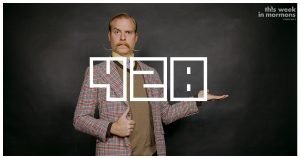