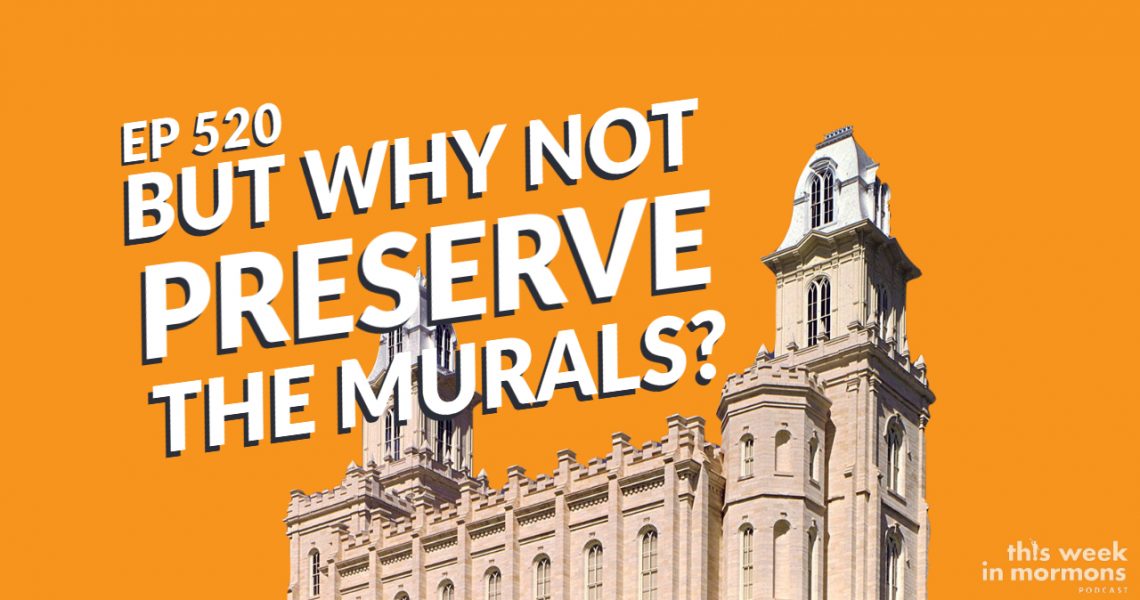 The Church has announced the end of live endowment sessions in the Salt Lake and Manti temples, along with the removal of historic murals that will not be preserved completely anywhere else. We understand change is needed at some point. We understand ending live sessions isn’t the end of the world. But why not preserve the murals? Why not involve art experts and display these incredible pieces somewhere for posterity?

Some are more upset about this than others. A blog focused on art and architecture is livid. The Deseret News also interviewed residents of Manti, who had mixed feelings.

In other temple news, the Pocatello Idaho Temple, currently under construction, was topped with its angel Moroni statue. Yes, Moroni lives on! But not everywhere. Why?

The Church has embarked on a new effort to include women in Europe as advisers to area leadership. It’s unclear what exactly their roles will be, but this is a great step forward that we hope rolls out globally.

Also in fun news, Elder Dieter F. Uchtdorf of the Quorum of the Twelve Apostles was caught red-handed! Donations to Biden-Harris 2020 and Democratic candidates in Georgia, as well as Democratic PACs were committed in his name. Elder Uchtdorf said this was an “oversight” on his part as his family shares a political donation account. Uh huh. UH HUH.

Geoff and Jared, both editors in one capacity or another, get grump about the Church News headline. See if you can find out why.

The headline should read “Hispanic” young adults. Was this a meeting solely with Spaniards?

If a meeting were with…

Jared provides us with a terrible deep dive on Twitter with a #DezNat Discord board. It’s terrible stuff. Not for the squeamish.

President Nelson is receiving an honorary PhD from the University of Utah. What field of study does this cover? Do we ever know? Will we ever know?

President Nelson has also provided leadership during the pandemic exactly 22 times, according to Tad Walch of the Deseret News. 22 times!

In other news: Temple baptistries are reopening in a limited capacity, Elder Holland wants institute to take YOU, and should you pay tithing on a stimulus check?

Hey! Support us on Patreon! It’d be grand if you did. 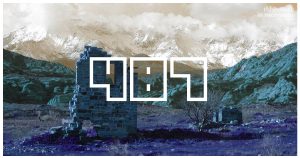 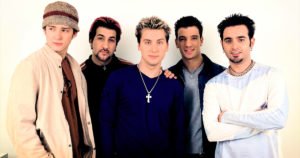