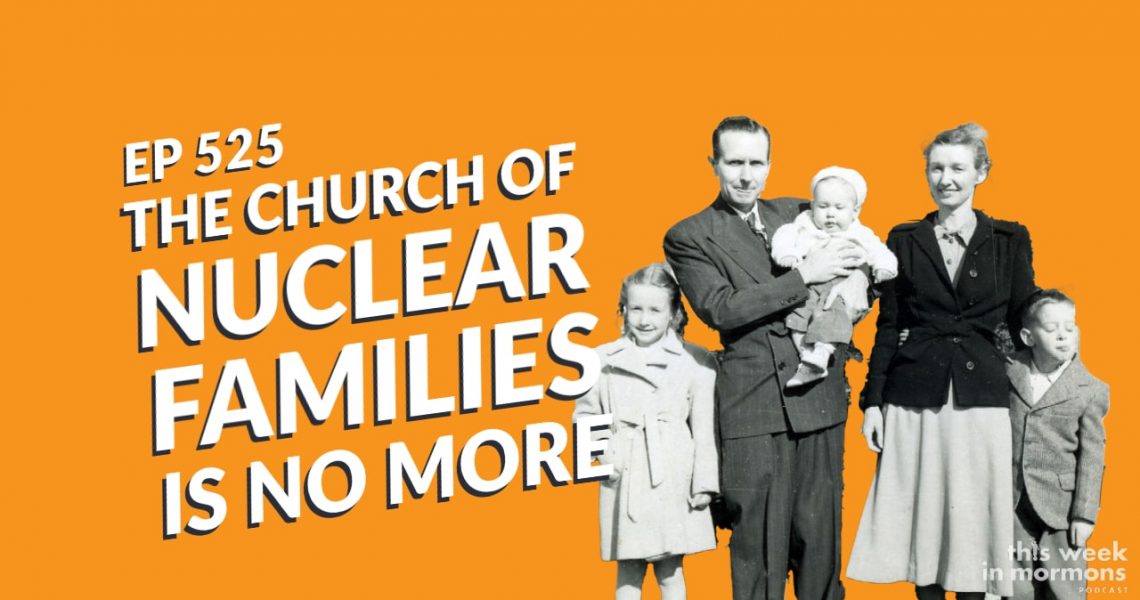 From singles forming the majority at church, to LGBTQ+ representation on BYUtv, to how we talk about less-active members - much has changed.

This week’s show covering Latter-day Saint news is one of those where the discussion is so great, you don’t realize you’ve basically stayed on one or two topics for nearly an hour. Such it is when Jared Gillins and Geoff Openshaw sit down and delve into ideas of representation and serving “minority” groups within our faith community.

One alleged minority is those who are not married. However, we learned from Elder Gerrit W. Gong that married Latter-day Saints now form the minority in the Church. Does our rhetoric in church reflect that? Are we adequately representing the singles among us?

What of those not actively involved in our faith? We too easily brand less-active Latter-day Saints as, well, exactly that – “less active.” How can we move past labels? Much of the answer lays in common sense, but the current issue of the Liahona has an article with some tips on the best ways to talk about less active Latter-day Saints. We think this counsel can apply to any other marginalized group within our ranks.

In another move toward inclusivity, BYUtv will broadcast shows featuring LGBTQ+ characters. It’s a landmark shift for the Provo, Utah network, and one that will undoubtedly receive a mixed reception among the Latter-day Saint community.

President Nelson spoke at length about faith during his General Conference address. It was a wonderful talk. Understandably, however, some took issue with the ways he framed working through doubt. Jana Riess argues that the Church needs to equip us with better tools to tackle our doubts beyond, “choose faith.” She also encourages us not to speak disparagingly of those experiencing doubt, as if doubters rally around other doubters for the sake of commiseration. Not all of her comments land, but she raises some points worth discussing.

New research shows Latter-day Saints under 40 preferred Biden to Trump in the 2020 U.S. presidential election. Is that an aberration, a result of the singularity of the Trump era, or does it portend a long-term shift into something else, like greater political plurality among Latter-day Saints

Elder Neil L. Andersen was cool enough to take to Facebook and share a Jeopardy!-like game his family plays after ever General Conference.

For many years now, after each general conference my family plays a game together to help us remember some of the...

Other quick Latter-day Saint news: A rare $20 Mormon coin from 1849 is on display at a show in Utah, Elder Holland studies a Bible other than the King James Version, the creator of the CTR ring design dies, and Utah moves to make men pay for maternity care.

Please support us on Patreon! It’s quick and easy and you’ll make a huge difference! 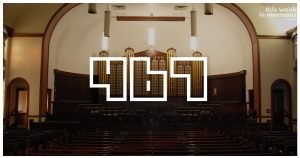 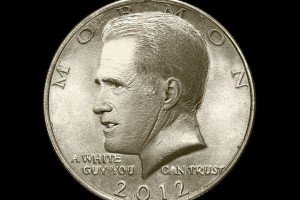 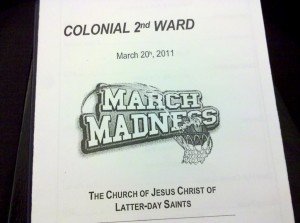