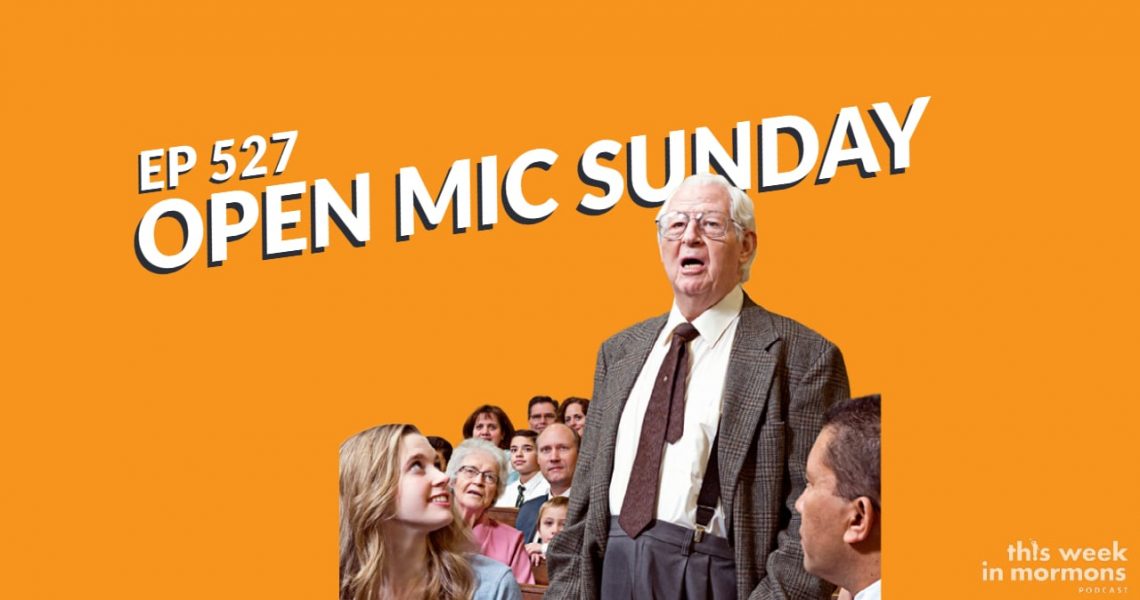 What do you do when fast and testimony meeting goes off the rails? Saints get up in arms over requiring COVID vaccines for some missionaries.

It’s time for another week of breaking down Latter-day Saint news! The TWiM Sisters are in the house.

For decades, missionaries from the United States who have been called to foreign missions have been required to be vaccinated before going abroad. This is nothing new. Last week, the Church announced American missionaries called abroad will also need to include the COVID-19 vaccine in their regimen before entering the field. Of course, the Church had to disable comments on the Facebook post sharing the news. Of course, many members of our church were up in arms about this news. Of course, many individuals have forgotten vaccinations have been the norm for years and years and years!

Are you curious how stake leadership reorganizations have occurred in the Zoom era? How is a new stake president set apart when called remotely by an apostle? THE Church News has all the answers.

How should bishops deal with fast and testimony meetings that essential become Open Mic Sunday™? One bishop decided to ask members in advance to bear their testimonies. What has your unit done? Tiffany has some tales from the front!

Zelophehad’s Daughters often produces some great data and analytics on various issues facing the Church. Among their more famous is forecasting the probability that certain members of the First Presidency or Quorum of the Twelve Apostles will become President of the Church someday. The new round has some axioms—Elder Bednar becoming prophet someday—but also some surprises, like Elder Ulisses Soares having an outside chance of assuming the mantle at some point. Of course, statistical work like this is not an exact science, considering then-Elder Nelson was not tipped to be Church president, let alone for three years and with such vitality. Still, a fun read.

Let’s revisit our favorite sub-section of the TWiM Sisters podcast: Mormons Behaving Badly™. This week we revisit the case of Paul Petersen, a Latter-day Saint politician now sentenced to prison time over the adoption ring he ran, defrauding immigrations from the Marshall Islands.

Ready for some fun satire from The Daily Frick? Enjoy this fabulous article entitled, “Millennial, Gen-Z Mormons gather for ceremonial passing of the ‘Chosen Generation’ title.” You will enjoy yourself.

A number of Church historic sites are reopening in May! You can travel back to Nauvoo, see that Grandin press, and pan for gold in San Diego.

Church Historic Sites to Reopen in May

Temple news! Announced mere weeks ago at the most recent General Conference, the Helena Montana Temple now has both a location and a rendering. It’s tiny. People in Missoula are not pleased.

Also, we learned last month that the Salt Lake Temple’s major renovation will involve removing its historic baptistry to make way for ordinance rooms and add two baptistries in the temple annex. Two baptistries! It might seem like a novelty reserved for a temple as notable as Salt Lake, but some sleuths dug through some plans for the upcoming Syracuse Utah Temple and found it also calls for two baptistries. Will including double the fonts and double the fun become the norm in larger temples?

Tiffany loves The Blended Bunch, a new reality series featuring a blended family that by all accounts is LDS. You need this show in your life.

Other news: A suspect in the fire that ravaged an LDS meetinghouse in southeast Missouri has been charged with a hate crime, Latter-day Saint Charities is bringing potable running water to the Navajo Nation, and Deseret Industries opens its first location outside the western United States.

Thanks for being here! We’d love it if you’d join us on Patreon by pledging $2/month! 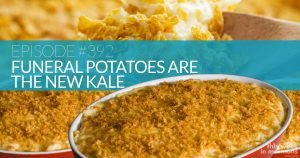 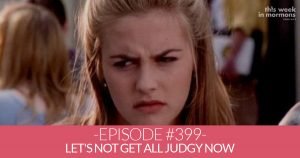