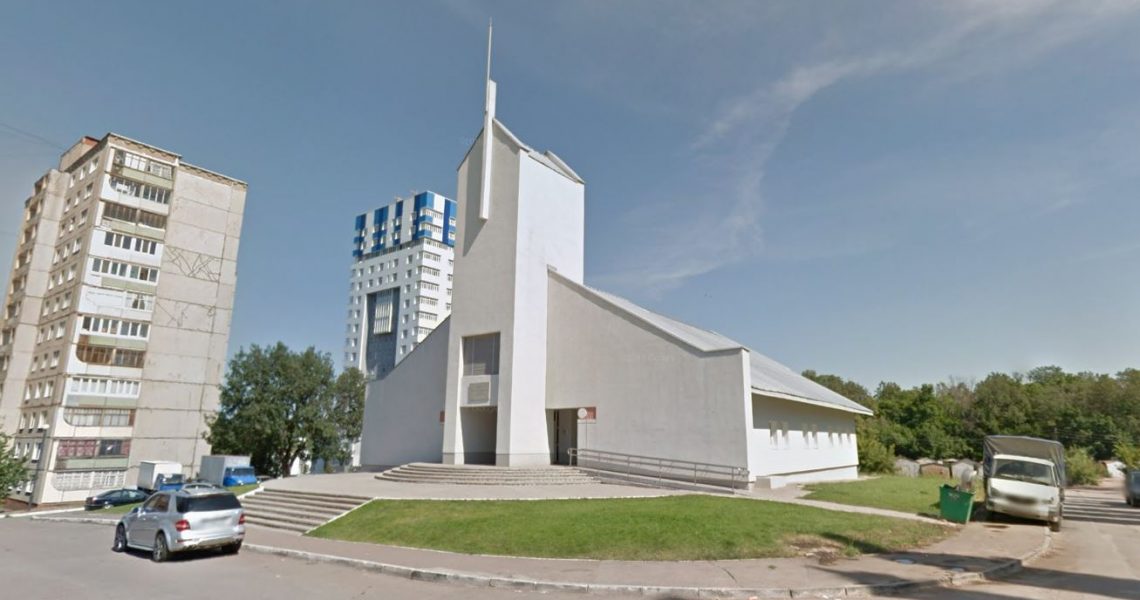 Update #3: Improvement and progression is one eternal round! The name of the temple has returned to “Russia Temple.”

Update: The week following the publishing of this article, the name of the temple has been changed back to “Russia Temple.”

First the Washington County Utah Temple, then the Tooele Valley Utah Temple. Now it is time for the temple in Russia to get a new name. Well, sort of…

Since the temple’s announcement three years ago in the April 2018 General Conference, where President Nelson merely announced a temple somewhere in the largest country on earth without specifying a city, Latter-day Saints have speculated on where in Russia the temple would go. Will it be in Moscow for cultural and political reasons? Or will it be somewhere a bit more central and with a stronger presence of Latter-day Saints, like Samara or Saratov? How long until the temple would go up? (Shortly after the temple was announced, Elder Uchtdorf traveled to Russia to meet with church members. His remarks signaled that the temple may take some time to complete.)

Earlier this week, the official list of temples of The Church of Jesus Christ of Latter-day Saints refreshed with a few changes, among them an actual name for the Russian temple. So without further ado, the new temple name is:

I know, a bit underwhelming. There is still no clear indication as to which city the temple will be built. Instead we are left with a generic and bland name for a temple, if it’s even solely a temple at all. The Church might be acting cautious with the name due to Russia’s much-maligned 2016 law that caused the Church to stop referring to missionaries as missionaries and instead list them as “volunteers.” The laws also heavily restricted proselytizing in Russia. It will be interesting to see if the church will be able to build in Russia while Jehovah Witnesses are suffering religious crackdowns, a religious organization that had experienced considerably more growth among the Russian people compared to The Church of Jesus Christ of Latter-day Saints.

The name change of the temple provides us with some clues as to the future of this structure in Russia. Evidently the temple will not be exclusively for temple ordinances. Similar to temples in Manhattan and Hong Kong (at least before its current renovation), the building will likely include offices and a meetinghouse in addition to space for temple ordinances.

In the April 2020 general conference, President Nelson announced a temple for Shanghai, People’s Republic of China. The temple remains on the official list of temples, despite having been being seemingly excluded for a brief time in 2020. In the announcement, president Nelson provided the following details:

“In Shanghai, a modest multipurpose meeting place will provide a way for Chinese members to continue to participate in ordinances of the temple.”

With the new name for the temple in Russia, it seems viable that a similar arrangement will be in store for Russia. Although it remains to be seen if expatriates or foreigners will be able to attend.

It remains to be announced where such administration building will be located. Considering all operating or announced temples are located within the boundary of a stake (with the exception of Shanghai), this leaves three leading contenders: St. Petersburg, Moscow, or Saratov. Given the “administrative” part in its title, Moscow might be a stronger contender than previously supposed. The city is home to the Europe East Area headquarters, and the Church could erect the building primarily for administrative purposes, with a few floors quietly set aside for a temple that will open for use with little if any fanfare or even signage. If that’s the case, it makes a good argument for how our new, Moroni-less temples can let the Church go a bit more incognito into certain countries. Moroni is conspicuous, after all.

That’s not to say a temple can’t go up where there is no stake. A temple was announced for Kyiv, Ukraine in 1998, six years before the stake was organized in this city. (The Kyiv Ukraine Temple is the only temple yet to open at all after being closed in response to the COVID-19 pandemic). Other temples were announced in locations without stakes prior to the 1960s. Some of the districts in Russia may be able to be upgraded to stakes in the coming years, including Rostov-na-Donu, Volgograd, Samara, Yekaterinburg, and Novosibirsk. Perhaps the temple could be built in Yuzhno-Sakhalinsk on Sakhalin Island, at the pacific coast near Japan, since that’s where the Church’s map (below) displayed at the April 2020 general conference  seems to indicate the Russian temple sits. (Just kidding, that was clearly a misplacement of the Sapporo Japan Temple by whoever makes maps for the church.) 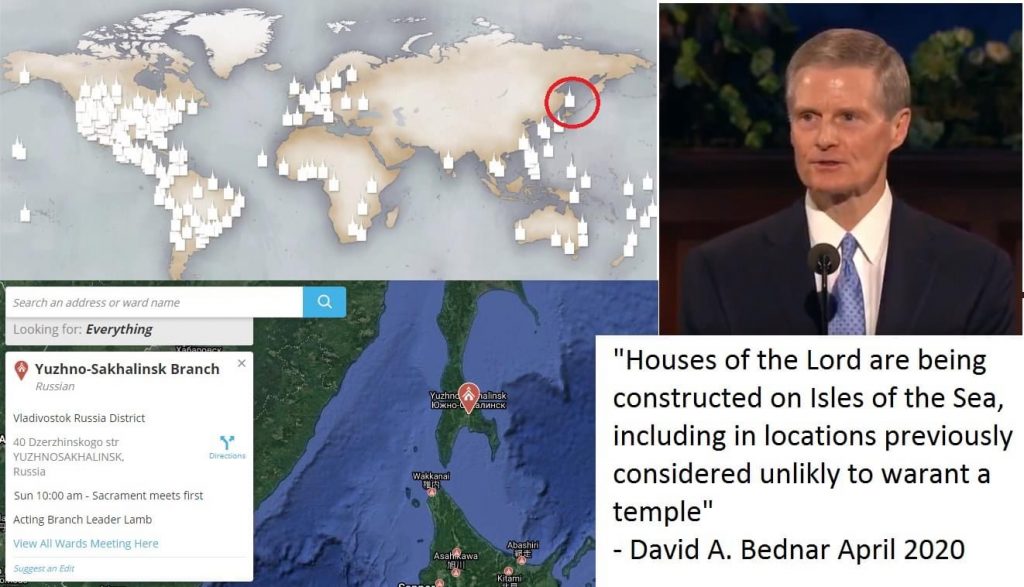 St. Petersburg is located relatively close to an existing temple in Helsinki, Finland. Should the temple be built elsewhere in Russia, the members in St. Petersburg may still find it more convenient to attend the temple in Helsinki, even with needing to enter the European Union to do so. Saratov may be an ideal location, given its centrality in Russia. However, Moscow has always seemed like the most likely location, being the capital of the nation and having the most congregations, inducing an English-speaking ward.

If indeed church is able to build this administration building in Moscow, in addition to offices for General Authorities, it will probably serve as a stake center and regional office. Currently there aren’t any Church-built meetinghouses in Moscow.

The Church has a few church-built meetinghouses elsewhere in Russia. Will the temple, err… Administration building be emblematic of St. Basil’s Cathedral? If the goal is to not stand out, perhaps we will see our first brutalist temple, which may not be a bad thing if you are into that sort of thing. However, the most important thing is the members in Russia will be able to receive temple ordinances in their own country. 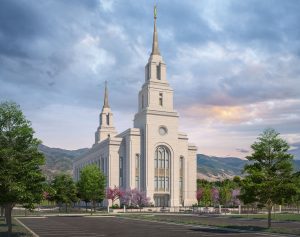 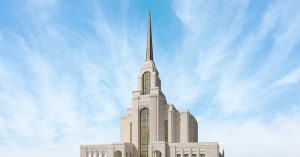 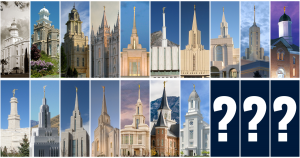