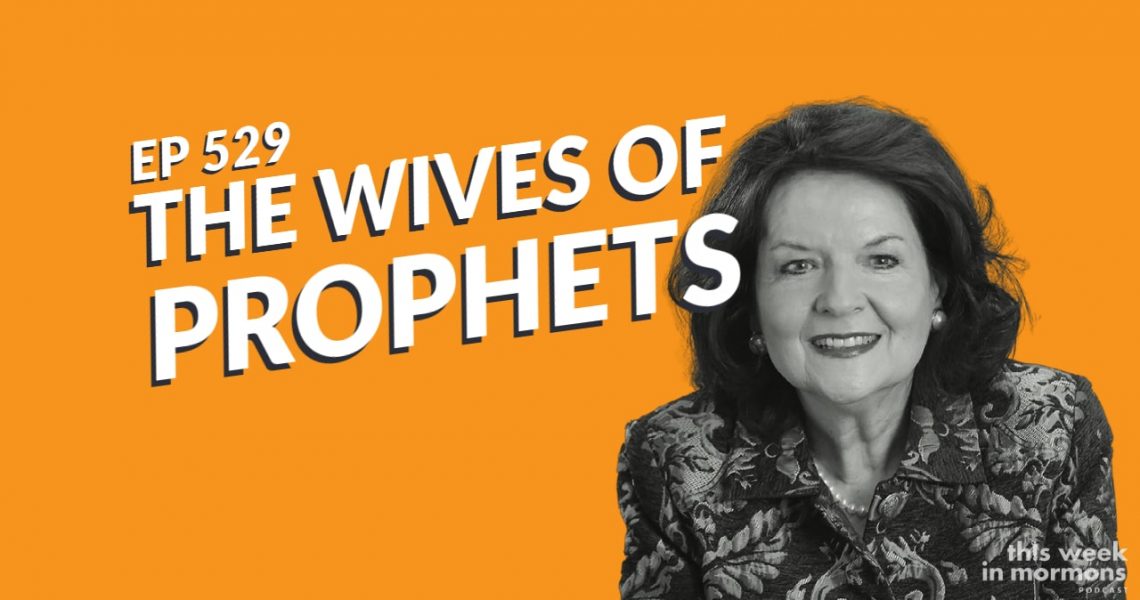 We’re thrilled with the news that the Manti Utah Temple will now keep its famed murals and the temple will maintain its layout but be adapted to show the multimedia-based endowment instead of a live session. At the same time, a new temple has been announced in Ephraim, 10 minutes up the road. The funny thing in all of this is the Brethren have stressed the will of the Lord being done—which is absolutely the case—but have made no mention whatsoever of public outcry causing them to seek that will.

The Church is officially urging a judge to toss the lawsuit brought by James Huntsman. As a recap, Huntsman is suing to have his tithing returned to him, arguing the Church used it fraudulently.

With Mother’s Day just behind us in the United States, it’s good to reflect on the role of Heavenly Mother in our faith. Peggy Fletcher Stack provides a nice rundown of Heavenly Mother’s presence among Latter-day Saints. However, eager readers also took a few of her remarks to mean that noted scholar Fiona Givens was fired from the Maxwell Institute over some remarks on Heavenly Mother. Let’s set the record straight.

There’s a new tunnel connection Temple Square to the Conference Center, and it’s yuge! Quite an engineering feat.

Sister Wendy Nelson, best known to most Latter-day Saints as the wife of President Russell M. Nelson, spoke at Utah Valley University’s commencement. Her planned speech drew some controversy due to remarks she’s made in the past regarding LGBTQ persons, but her presence also sparks a larger conversation on the roles of the spouses of Church leaders and the blurry line between church and state somewhere like Utah. After all, Sister Nelson isn’t herself a general authority. We love the voices of women and want more of them, but there are some issues to discuss here.

A new study—with an admittedly small sample of Latter-day Saints—shows that even though Mormons are highly trusting of prophetic counsel regarding the COVID-19 pandemic and the importance of getting vaccinated, roughly half of Latter-day Saints remain hesitant to actually get the vaccine. What gives?

Has the varied response to the pandemic caused rifts in your ward? What hidden wedges are now exposed? A new article gets into a strange new normal for many Latter-day Saints, where the idea of being your brother’s keeper seems to have been lost.

Other news: Senior service missionaries may now serve anywhere, not just in North America. An old meetinghouse in Salt Lake City is now an artistic haven!

Support us on Patreon! 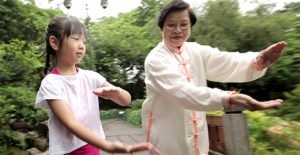 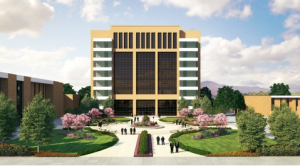 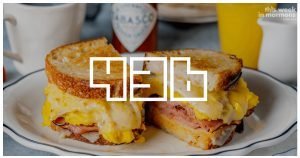