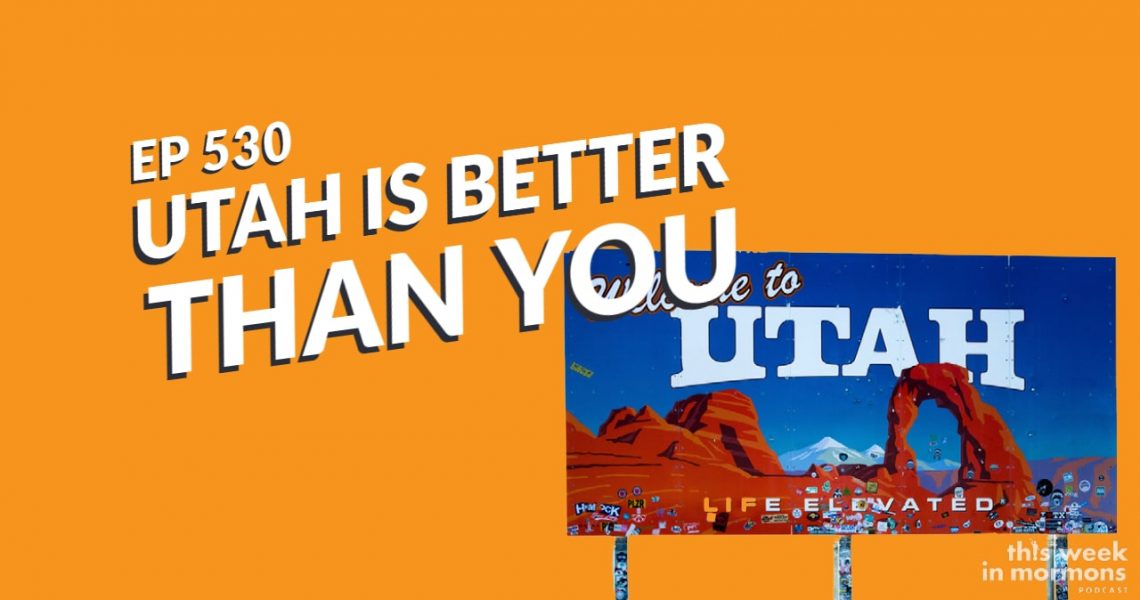 Prefabricated temples are the future, President Nelson keeps part of the Salt Lake Temple, the danger of faith-promoting stories.

On temples, we have a groundbreaking for the once-Tooele-no-longer-Tooele-but-in-Tooele Deseret Peak Utah Temple. Also, the Church released a fabulous rendering of the Salvador Brazil Temple. In addition, a certain Russell M. Nelson might have skimmed a little off the top of the Salt Lake Temple for his headstone.

But our biggest temple story of the week comes from our own Cory Ward. Modular design! Cory does some digging and discovers the Church appears to be partnering with temple construction firms with expertise in modular construction, which would mark an entirely new process for the way we build temples. Better. Faster. Cheaper. All the stuff you want on a one-pager.

Sister Carol F. McConkie, formerly in the Young Women’s General Presidency, has been appointed vice president of an NGO focusing on gender equality. Devin, of course, knows her personally.

Did you listen to General Conference and think the speakers referenced President Nelson quite a bit? You weren’t imagining things. A recent study by Zelophehad’s Daughters shows that compared to 10 years ago, conference speakers are citing the prophet much more than in the past.

Can faith-promoting stories be dangerous? Absolutely, and the director of the Church History Library has a new book on that very thing. Sometimes we seek uplift so much we don’t care to wonder if the story is even true, and that’s a problem.

What can the whole Church learn from the Utah Area? EVERYTHING.

Other news: The Church ramps up its involvement in fighting COVID-19 in India, Don Harwell of the Genesis Group dies, and a black filmmaker is telling the story of three black converts—also slaves—who came to Utah with the pioneers and have been misrepresented in our history. 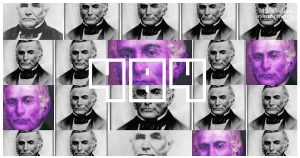 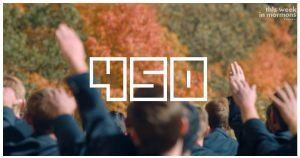 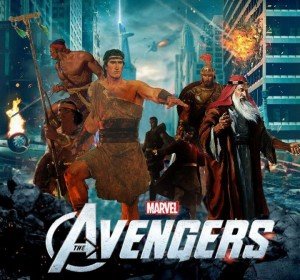