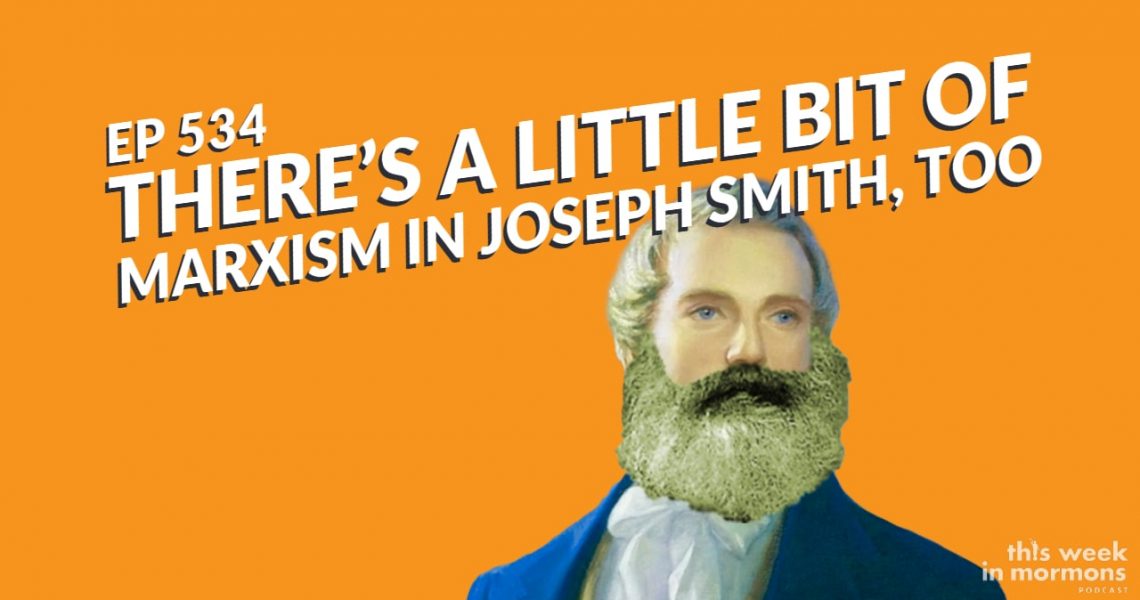 The Church announces a major partnership with the NAACP, no more Saturday evening General Conference, and David Archuleta identifies as LGBTQ.

Beloved co-host Patricia Doxey is back to provide her insights into the news of the day!

Latter-day Saint pop star David Archuleta opens up about his sexuality in a heartfelt message.

The Church is undertaking a number of major restoration projects. We’ve already known about the work on the Salt Lake Temple and Temple Square, which including demolishing the South Visitors Center. But plans evolve, and now the Church is also going to destroy the fabled North Visitors Center, home to a number of cultural events and the large Christus statue overlooking the temple and the Tabernacle. The visitors center will give way to gardens and “contemplative spaces.” Temple Square is also reopening in a limited capacity this summer.

In addition, the Hill Cumorah, the site where Latter-day Saints believe Joseph Smith received the golden plates from the angel Moroni, is due for rehabilitation and reforesting. The Church announced a decades-long project to remove all buildings and structures that might have supported the dearly departed Hill Cumorah Pageant, and plans to plant trees all across the site. The goal is to bring the area back to how it might have been during Joseph Smith’s life, with a new system of trails leading to the Moroni monument.

Leaders in Florida broke ground for the Tallahassee Florida Temple, the third such building in the Sunshine State and the first in the Panhandle area. Local news provided favorable coverage and noted the Church has a “template” of sorts from which temple designers are required to adapt their designs.

We also have site announcements for three temples. One, in Smithfield Utah (Cache Valley), will follow the trend typical of Utah temples these days – three stories and over 80,000 square feet. The other two, however, were also part of the 20 temples announced in the April 2021 General Conference and will likely follow the size and design of the Helena Montana Temple – roughly 10,000 square feet across one level, and using modular construction methods.

The Church and the NAACP announced a terrific partnership that will see the Church providing a $1 million annual donation to the United Negro College Fund, spend $250 per year to help American students of West African descent study abroad in Ghana, and $2 million per year to invest in economically and socially depressed communities in the United States.

Hey, did you see “Witnesses”? It did pretty OK at the box office! Yippee!!

Please become a TWiM family member on Patreon. We will love you forever! 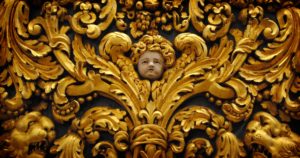 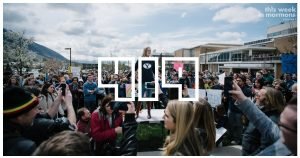 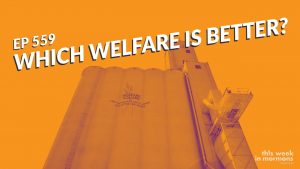