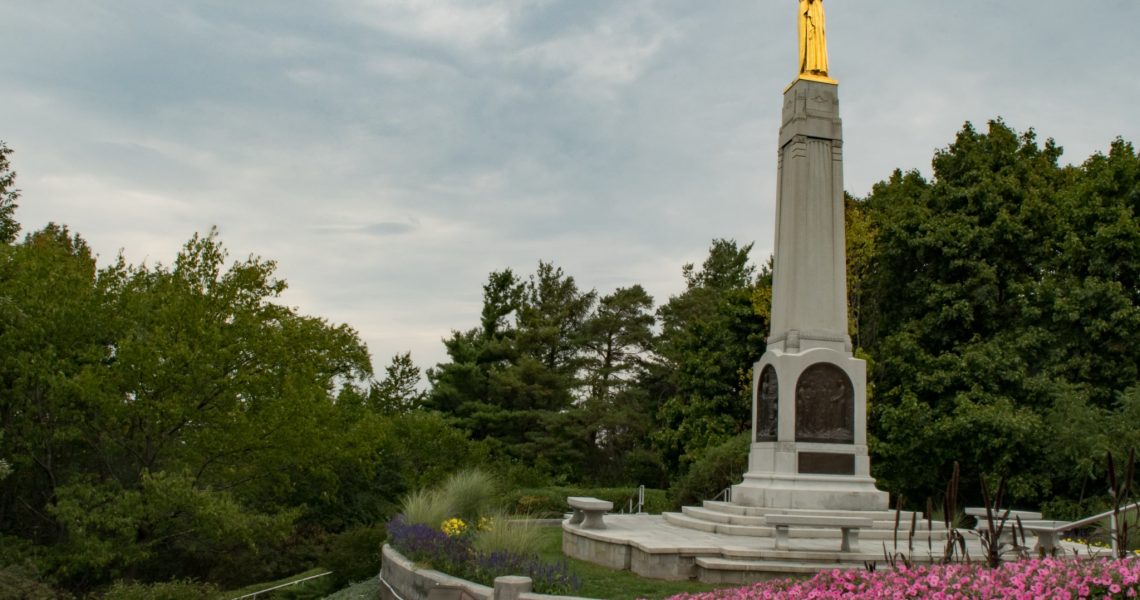 The sacred Hill Cumorah will be renovated and reforested in a decades-long project.

The Church of Jesus Christ of Latter-day Saints has been on a tear of renovation projects lately, from the St. George Temple to the Washington DC Temple, from the original plans to drastically renovate the Salt Lake Temple, to updates to those plans and the dramatic decision to remove historic murals from the Manti Temple (a decision which was later reversed.)

Add to the list the Hill Cumorah, the hilltop where Joseph Smith found the golden plates used to translate the Book of Mormon. The hill holds a sacred place in Latter-day Saint theology, yet it has also become something of a tourist attraction, perhaps drifting from its originally intended spiritual nature. And now that the Hill Cumorah Pageant is done forever, the Church has decided it’s time to remove any and all infrastructure related to the event and restore the sacred space to something more serene, more bucolic.

The project, modeled after the Church’s long-term rehabilitation of the Sacred Grove in the 1990s, will last decades as it involves planting trees where once parking lots stood. Some 21 buildings in the area will be removed. Every effort is being made to restore the land to something more natural to what Joseph Smith might have seen in the 1820s.

A glance at Google Maps reveals how many structures exist in the area. Note the image was clearly taken during some aspect of the pageant, as the hill itself is covered with a stage.

The visitors center and Angel Moroni monument will remain in place. The latter will be regilded and the landscape around the monument “refreshed.”

“It is important to recognize that it took 80 years for all the pageant infrastructure to accumulate on the hill, and it will similarly take many years… for the hill to return to a forested environment,” said Elder Curtis, who made this announcement at the 2021 Mormon History Association Conference in Park City, Utah. “This process of reforestation will require patience and a long-term commitment as this transformation occurs, but we are confident that the ultimate goal of reclaiming this sacred setting of the Restoration will be worth the wait.”

As the Church Newsroom noted, the renovated area will now comprise a series of trails at the site, all of which will lead to the Moroni monument. New signage will be put in place to provide information and historical context. In 2023, the visitors center will host new exhibits to commemorate the 200th anniversary of Joseph Smith’s first visit to the hill.

Elder Curtis notes it is natural to feel a sense of loss as the Church embarks on efforts to update and renovate various sites, but he also stresses the following:

“It is important, however, to remember that the discontinuation of the pageant and the subsequent project to rehabilitate the Hill Cumorah is only the latest of many changes this sacred site of the Restoration has seen over the years. When one door closes, another one opens, leading to the unique opportunity to recapture and preserve the sacred setting of some of the foundational and spiritually significant events of the Restoration.”

President Russell M. Nelson has described the Restoration as “ongoing” and not a singular event. Today’s news is an example of continual efforts to improve and maintain locations sacred to Latter-day Saints, and we can expect further changes and light as time goes on. 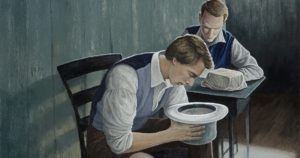 Church History Lesson 4: “Remember the New Covenant, Even the Book of Mormon” 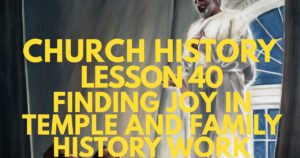 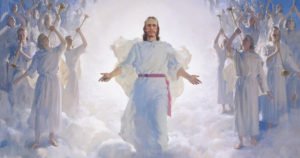 Church History Lesson 21: “Looking Forth for the Great Day of the Lord to Come”

PrevPreviousTemple Square’s North Visitors Center to Be Demolished as Part of Renovation
NextEP 534 – There’s a Little Bit of Marxism in Joseph Smith, TooNext