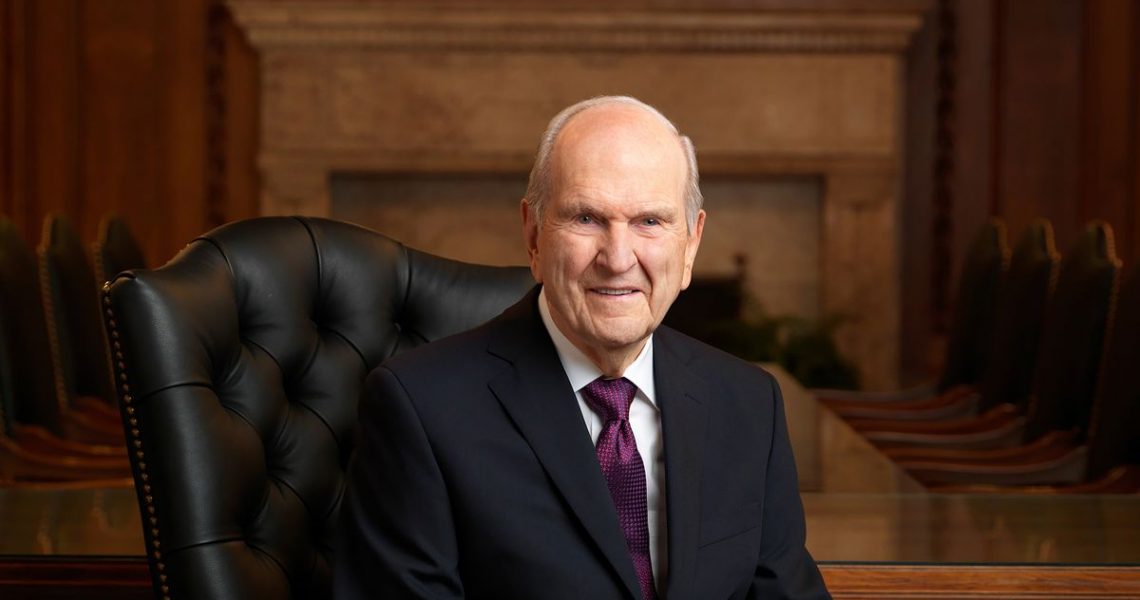 President Nelson was the second oldest Church president in history at the time of his call, and few expected he would accomplish much. How wrong we were!

The President of the Church of Jesus Christ of Latter-day Saints, Russell M. Nelson, has reached a new milestone. Out of all the apostles that have been called since 1835, Russell M. Nelson currently ranks number three in terms of current age or age at death. On August 15, 2021, president Nelson surpassed Apostle LeGrand Richards, who lived 96 years, 11 months, and 5 days. President Nelson is 97 years old today, at the time of writing, on September 9, 2021.

At the age of 93, he became president of the church at a greater age than that of the man who preceded him. Many expected that he would take on the role of a “caretaker” president, largely keeping the status quo. Nevertheless, he has shown remarkable vigor and health. Nearly every general conference, he has delivered powerful messages, made unexpected changes, and announced plenty of temples. All of this while being a nonagenarian and he shows few signs of slowing down. He recently took a five generation photo as a Great-Great-Grandfather.

Currently, President Nelson is the second longest living church president, surpassing David O. McKay, who was 96 years old at his passing. The longest living church president is Gordon B. Hinckley, who lived 97 years, 7 months, and 4 days. Should President Nelson live until April 14, 2022, he will officially be the longest-living president of the Church of Jesus Christ of Latter-day Saints.

With the way presidential succession has traditionally worked, It should be no surprise that the longest living apostles are commonly church presidents. However, this is not always the case. Because presidential succession is based on seniority within the Quorum of the Twelve, apostles that are called at young ages typically become presidents of the church. Looking at the current ages of the 15 apostles and the time they began their service, it may give us hints as to the probability of those who will be presidents of the church in the future.

For older gentlemen that are called to the quorum, being called after a man with a younger age typically means that the chance of becoming church president is low (sorry Elder Cook). This is why President Nelson likely did not expect that he would become the president of the church. He likely suspected that he would not outlive Thomas S. Monson, who was three years his junior.

This was the case for David B. Haight. Despite being called at the ripe age of 69, he ended up being the longest living apostle of this dispensation. Because he entered the Quorum of the Twelve later in life, he was junior to many apostles, including Elder Hinckley, who was 51 at the time of his call, and Elder Monson, who was 36 years old. Elder Haight passed away at 97 years, 10 months, and 29 days. Should President Nelson live until August 8, 2022, he will surpass Elder Haight to become the longest living apostle in the history of the church.

Even if President Nelson becomes the longest living apostle, it would be many years until he approaches the distinction of longest living general authority. That belongs to Patriarch Eldred G. Smith, who passed away at the age of 106. He was the last Patriarch to the Church, being designated as an emeritus General Authority in 1979, when the calling was unofficially discontinued. He was the great-great-grandson of Hyrum Smith and came from a line of Presiding Patriarchs and filled the calling in 1947 when his cousin, Joseph F. Smith II, was unexpectedly released.

President Nelson is less than a year away from breaking a record. Will he be privileged enough to make it that far? Is it likely that the church will have its first centenarian church president?

Obviously that’s all speculation, but what we can say without doubt is President Nelson’s tenure has included more radical, even structural change than anyone else could have imagined, particularly for someone of his age, and that’s a testament to the Lord being in control. 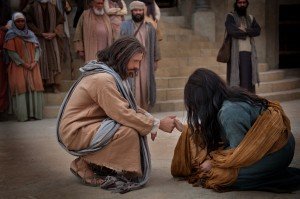 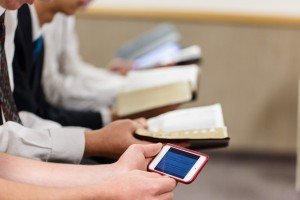