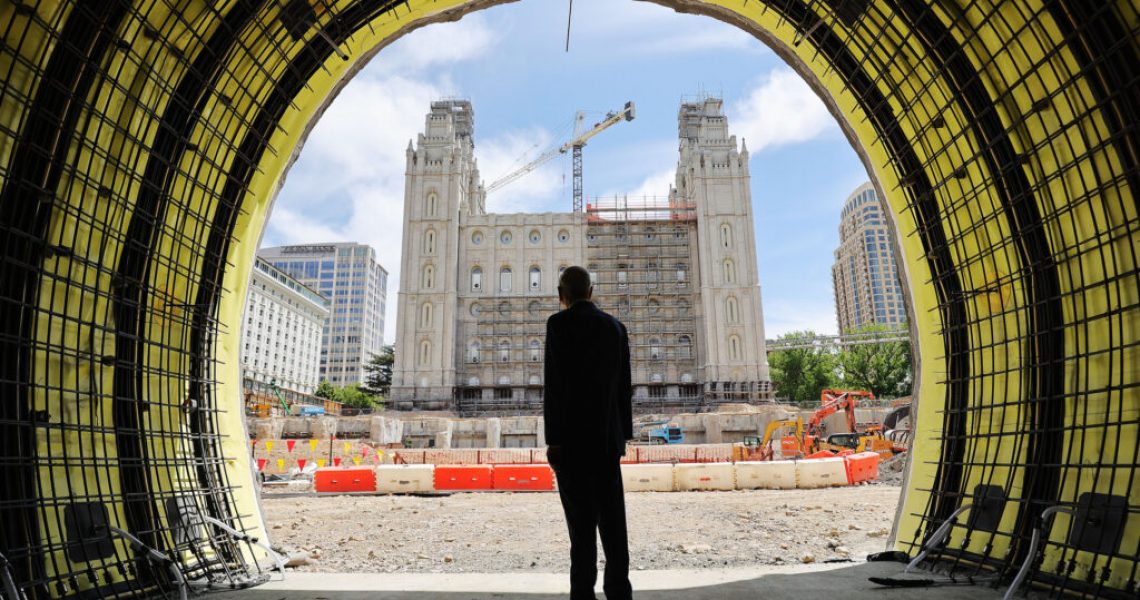 He only needed a handful to break President Hinckley's record, and he's blown past it in less than four years.

President Russell M. Nelson of the Church of Jesus Christ of Latter-day Saints now holds the distinction of announcing more temples than any other Church president after he announced 13 new temples at the end of the most recent General Conference.

Here at This Week in, uh, (still Mormons?), we have have had fun attempting to predict where these temple locations would be since President Nelson has been in the office. Across less than four years in eight consecutive General Conferences, President Nelson has announced a total of 82 temples, plus the extra temple announced for Ephraim, Utah in response to continued concern about destroying the Manti Utah Temple’s historic architecture. That’s 83 temples total. All told, there are currently a total of 265 temples that are dedicated, under construction, or announced. (We could surmise that at his present clip, we could crack 300 temples after 2-3 more General Conferences.)

President Gordon B. Hinkley announced 78 temples during his 13 years as church president. The majority of these temples were announced in the early years of his presidency from 1997 to 2000, with particular emphasis on having 100 dedicated temples by the new millennium, which is what gave us the sometimes-poorly-built “mini” temples.

President Thomas S. Monson announced 45 temples during his nearly 10-year presidency, and he made those announcements at a more constant rate than his predecessor. (It’s easy to forget there was a time only 15 or so years ago when a bevy of new temples every General Conference was not some expected thing.)

With the exception of one, all of president Nelson’s announcements have been during general conference, following the tradition of President Monson since 2010. Previous church presidents announced a considerable number of temples outside of general conference. 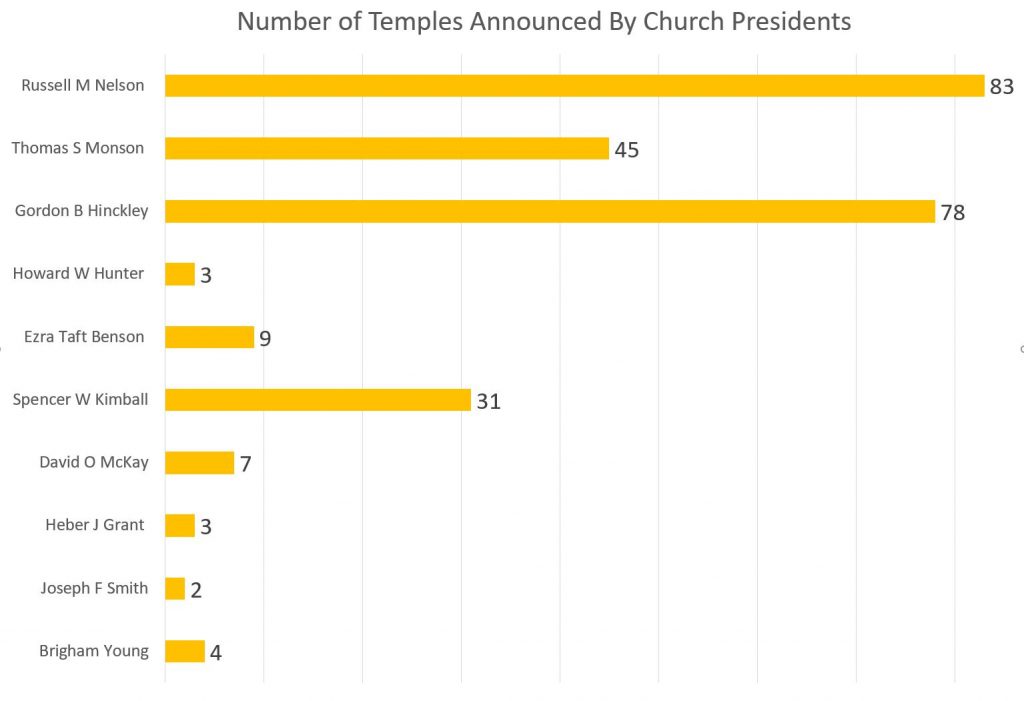 Temple announcements have come in waves throughout the Church’s history. The first notable push for many new temples was in the post-WWII period when David O. McKay announced several temples. During the 1950s and 60s, temples were announced abroad in Europe, New Zealand, and in the states of California, Utah, and Maryland. 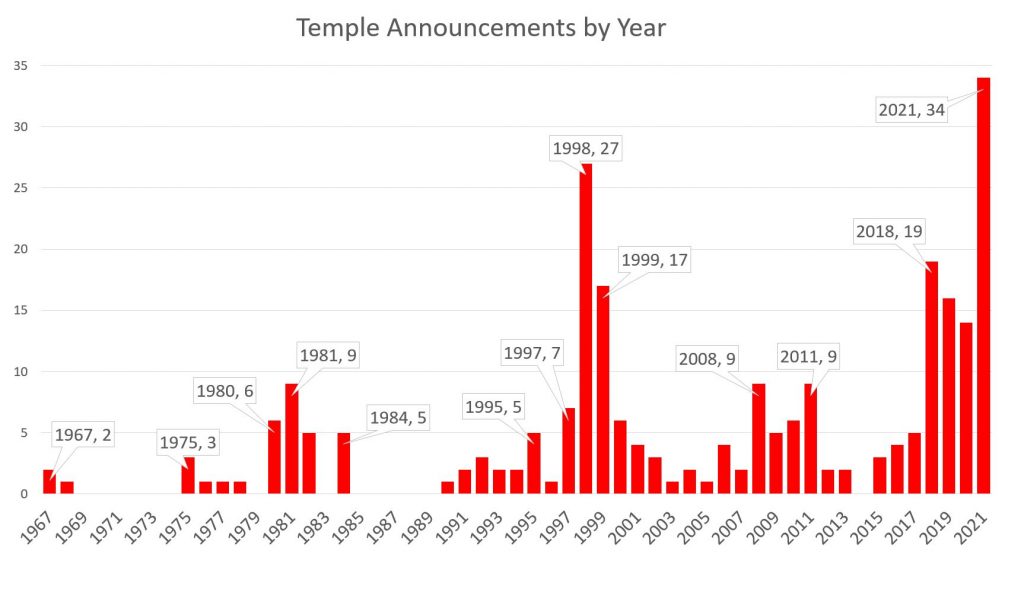 The year 1999 remains the year with the most temple groundbreakings, when construction on 32 temples began. 2020 came in second with 21 temples having a groundbreaking ceremony.

During the Hinckley presidency, 76 temples were dedicated. Over the decades he spent in the First Presidency, he personally presided over an impressive 98 dedications or rededications. So far, during the Nelson presidency, nine temples have been dedicated. This is partially due to several temple dedications being delayed due to the COVID-19 Pandemic. Dedications are on pace to pick up dramatically over the next few years as temples under construction are completed, but a significant backlog does remain.

If President Nelson lives until April of 2022, he will also surpass president Hinckley to become the oldest living church president in history.

Some of the notable temple building innovations and alterations during the presidency of Russell M. Nelson include:

If you are interested in where additional temples may be built in the coming years, check out this data driven approach to temple predictions. Follow TWiM for more analysis of temples and other great topics relating to news of the church. 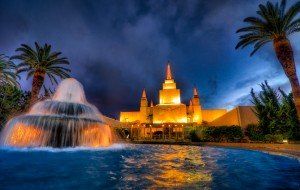 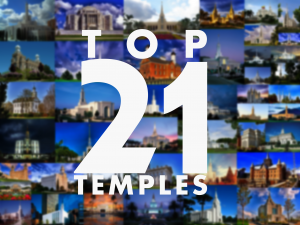 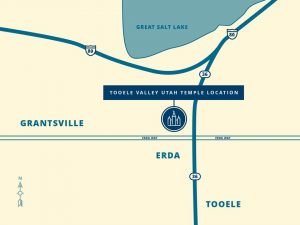