10 Christmas Songs You Should Add To Your Playlist 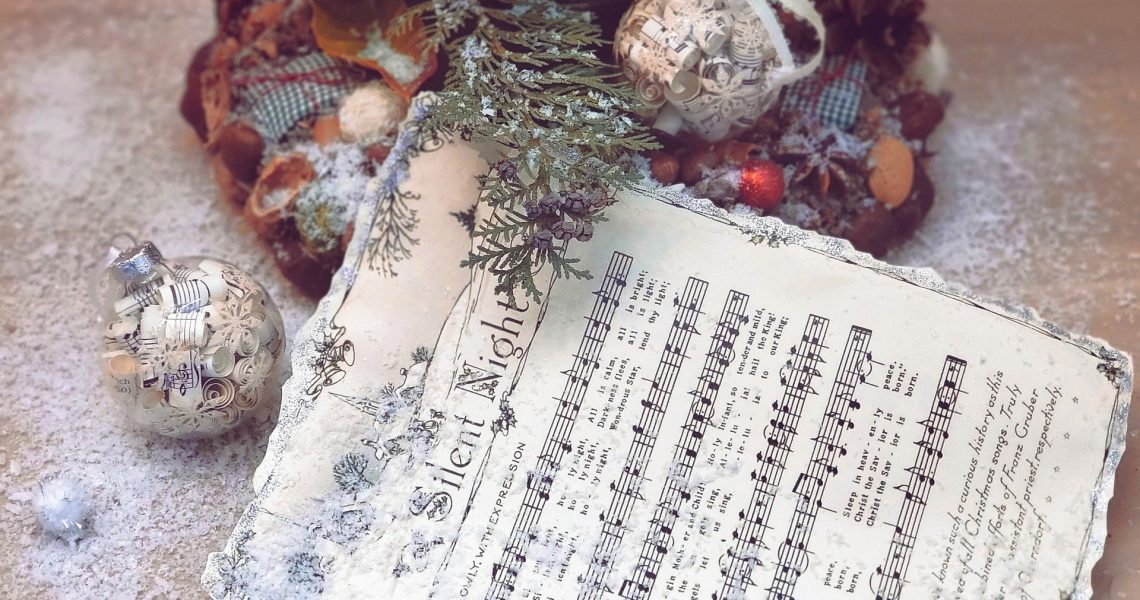 You there, you like Christmas music, don’t you? I mean, who doesn’t love Christmas music? I will admit there are some songs that give me a full-on nails-on-chalkboard feeling when I hear them, but that is few and far between. Seriously though, I could be perfectly fine if I never ever heard Wonderful Christmastime by Paul McCartney again.

It shouldn’t be a shock to anyone who read’s my articles that I love music. I tend to write about new releases from Latter-day Saint artists, or Latter-day saint adjacent artists, as this is This Week In Mormons. But in this article, I want to spread our musical wings a little, tap into my protestant/evangelical roots, and find some singers you may not be as familiar with.

I know many aren’t people dislike listicles, but there are so many great songs to choose from that I couldn’t pick just one. Many of these singers are not members of our Church, but they share their love of the Savior through music; and that’s something we can all unite behind.

Below is a list of songs I think you should add to your Christmas playlists this year. What are you waiting for? Go, add these now! And let us know your suggestions for Christmas songs we should add to our playlists.

If you watched the Chosen Christmas special a couple of years ago, you may have caught this very special song. There is something that resonates to my core while hearing O Come, O Come Emmanuel in Hebrew.

You’ve probably heard some of Peter’s music before, as he has collaborated with many Latter-day Saint artists like BYU Vocal Point, Mat and Savanah Shaw, and The Piano Guys. Typically Peter sticks to a Capella covers of songs, but this is an original written by him. As a bonus, check out his collaboration with the Piano Guys and David Archuleta here.

3. I heard the bells of Christmas Day – Casting Crowns

I love this version of the song. There is something deeply moving about having the full instrumental and backup choir that makes this song stick out. This in definitely not like the version found in your hymnbook and every time we sing it at church, I think of this version.

4. Go Tell It On The Mountain – Zach Williams

I love Zach Williams music in general, but he does something special in this version of Go Tell It On The Mountain. There is a palpable joy in this up-tempo soulful tune, that makes me want to tap my feet and sing out loud. Zach’s music has been covered by Latter-day Saint sisters, Elenyi, in Fear Is A Liar.

5. Light Of The World – Lauren Daigle

This might be one of my favorite Lauren Daigle songs. You may have heard her song “You Say,” because it was played widely when it was released in 2018. As I think about it, Light of the World actually might be my favorite Christmas song.

This remake of Leonard Cohen’s famous Hallelujah is outstanding. Not to knock Hallelujah, which has been covered a million times over and still has staying power, but I think this might be might favorite versions/cover. Unfortunately you probably won’t be able to find Cloverton’s version of the song on Amazon music by searching their name. You have to look up Clovert Hallelujah. If you search Cloverton you will find their other Christmas songs.

This is Lauren’s second appearance on the list, this time as a featured guest on Christian artist Chris Tomlin’s Christmas album. And what can I say, Lauren does an amazing job as always.

The second appearance from Casting Crowns asks the question, do you have room in your heart for the Savior? What a wonderful message to ponder this time of year, when we celebrate the birth of Jesus.

Okay, so Amy Grant’s original version is awesome, but there is something hauntingly beautiful about this cover by Wayne Burton and Madilyn Paige.

Last, but definitely not least, is Oh Holy Night sung in English, Arabic and Hebrew. I just think it’s awesome to hear Christmas songs in the languages that would have been spoken near the time of Jesus’ birth. In this version, Joshua Aaron, who headed our list, sings the English verses, Shiri Regev sings the Hebrew, and Nizar Francis closes out with Arabic.

So what say you? What songs would you add and what would you take away? 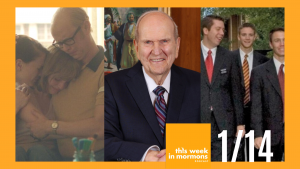 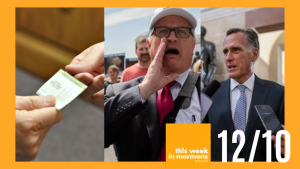 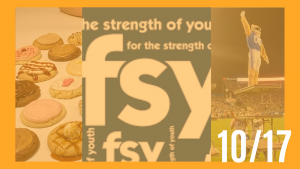 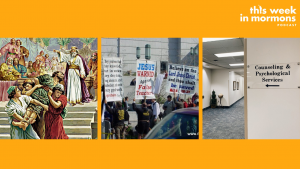