Interested in shareable quotes from the October 2017 General Conference? Check them out right here. 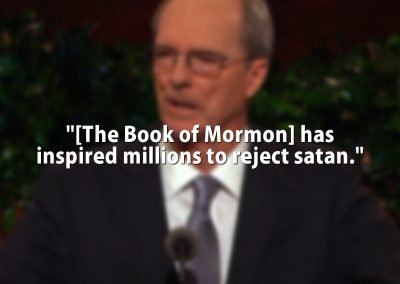 “The Book of Mormon has inspired millions to reject satan.” 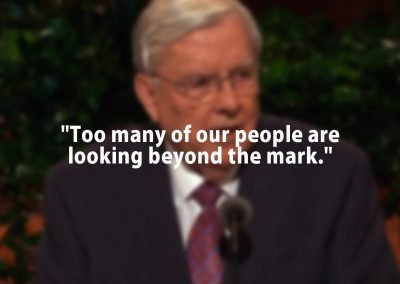 “Too many of our people are looking beyond the mark.” 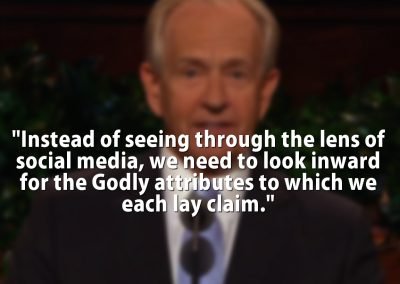 “Instead of seeing through the lens of social media, we need to look inward for the Godly attributes to which we each lay claim.” 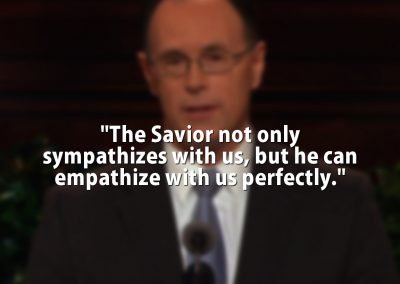 “The Savior not only sympathizes with us, but he can empathize with us perfectly.” 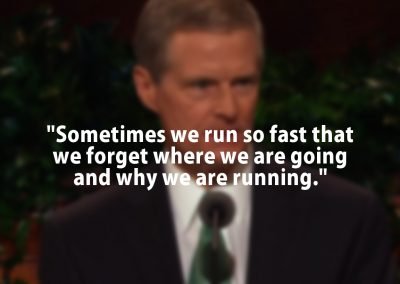 “Sometimes we run so fast that we forget where we are going and why we are running.” 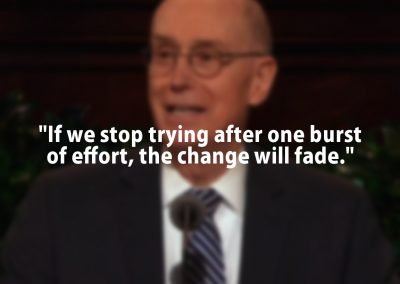 “If we stop trying after one burst of effort, the change will fade.” 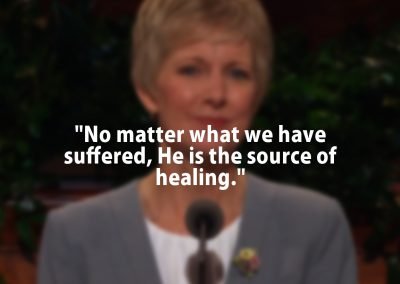 “No matter what we have suffered, He is the source of healing.” 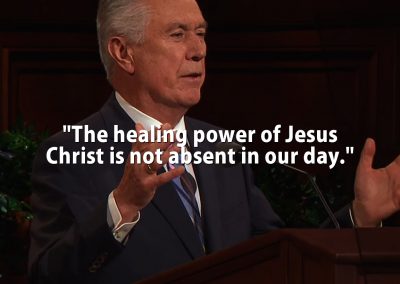 “The healing power of Jesus Christ is not absent in our day.” 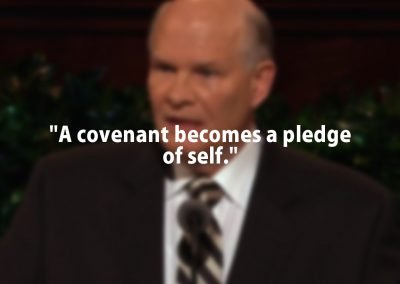 “A covenant becomes a pledge of self.” 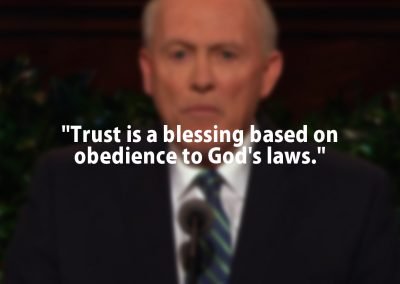 “Trust is a blessing based on obedience to God’s laws.” 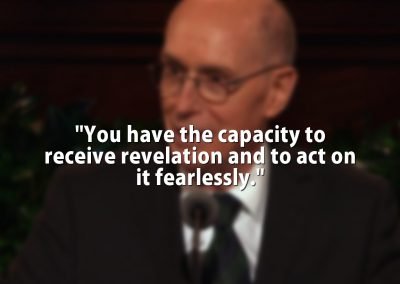 “You have the capacity to receive revelation and to act on it fearlessly.” 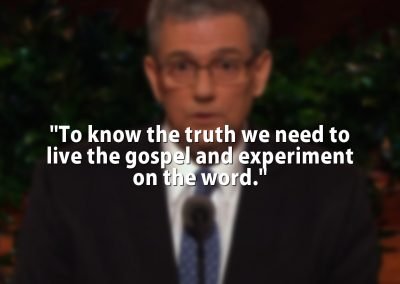 “To know the truth, we need to live the gospel and experiment on the word.” 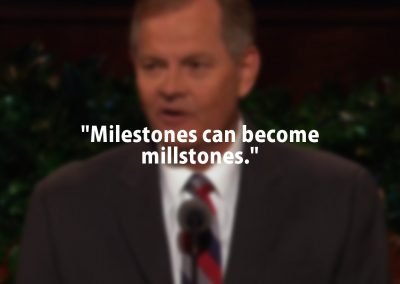 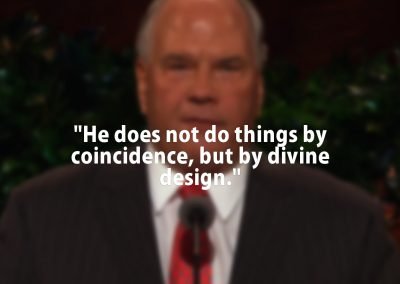 “He does not do things by coincidence, but by divine design.” 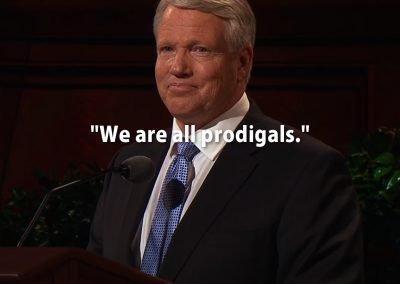 “We are all prodigals.” 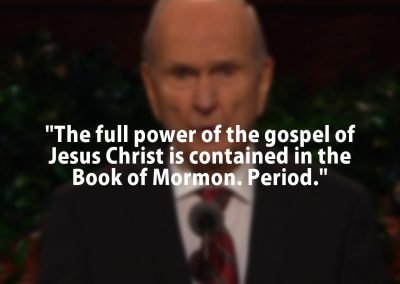 “The full power of the gospel of Jesus Christ is contained in the Book of Mormon. Period.” 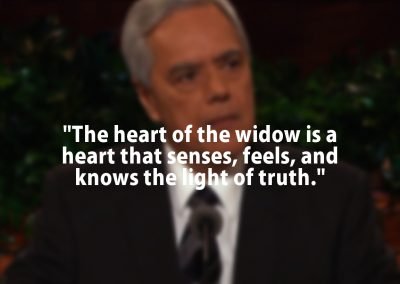 “The heart of the widow is a heart that senses, feels, and knows the light of truth.” 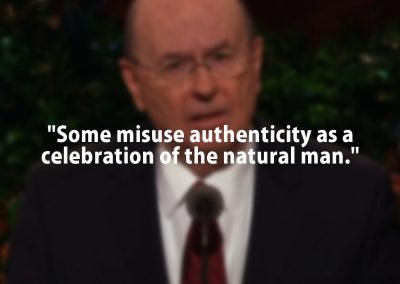 “Some misuse authenticity as a celebration of the natural man.” 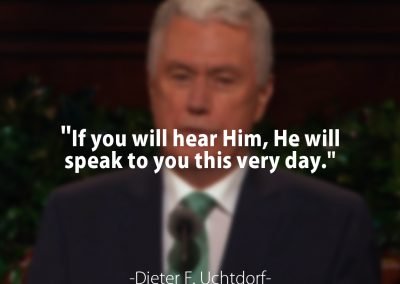 “If you will hear Him, He will speak to you this very day.” 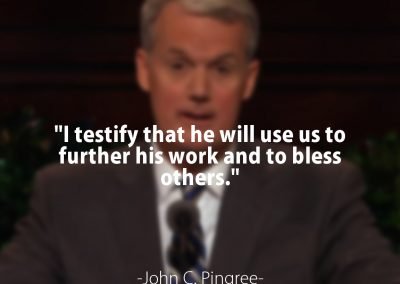 “I testify that he will use us to further his work and to bless others.” 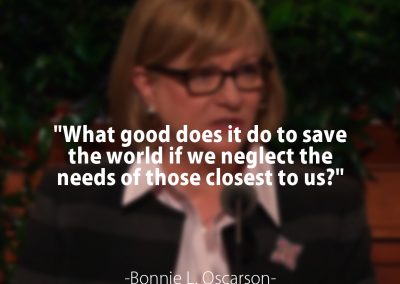 “What good does it do to save the world if we neglect the needs of those closest to us?” 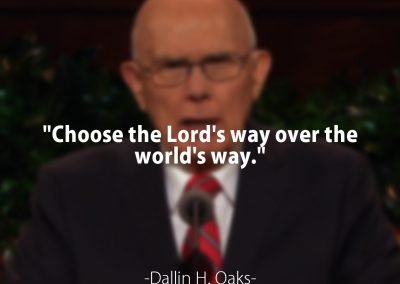 “Choose the Lord’s way over the world’s way.” 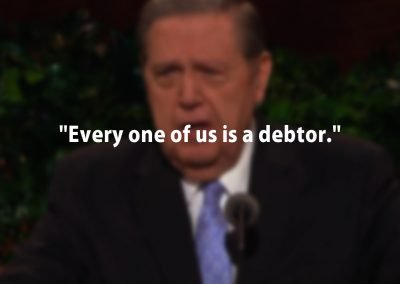 “Every one of us is a debtor.” 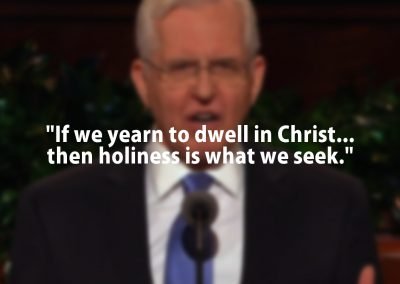 “If we yearn to dwell in Christ… then holiness is what we seek.”