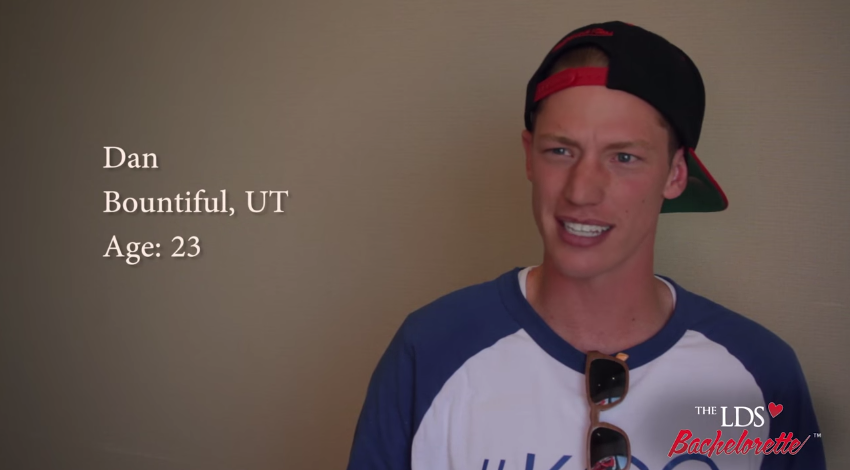 The Mormon Bachelorette returns with a new name and a narcolepsy-inducing format.

It’s been a long winter. We’ve not been treated to the bemusements of The Mormon Bachelor/ette series since 2012, when unassuming winner Chris Barbour was thrust into the role of bachelor after Dreamy McVapid dentist-in-training Kent Tuttle backed out at the last minute.

What followed was, I thought, the nadir of the LDS dating web series, as Chris trudged his way through a bevy of women that thought they’d be dating Dreamy McVapid instead of best-friend-who-wasn’t-ready-for-primetime.

Anyway, it was mostly boring. Chris wasn’t as hateable as Juan Pablo or anything, but basically nothing happened. He also wasn’t as eminently mockery-worthy as Ashley Chapman of the previous season, and no one can touch Rick Buck, the original Mormon Bachelor. As for the first season with Aubrey Messick, well, the less said about that, the better (for obvious reasons). #stillreeling

So now, after this long hiatus, we are greeted with the fifth season of a newly-tooled LDS Bachelorette. It’s no longer the Mormon Bachelorette because, you see, the Church is suing people who use “Mormon” in their business names, and actually requested the change. We’re not making this up. Sources have confirmed.

(As a sidenote, we believe our plural “Mormons” keeps us, obviously, above reproach.)

OK, I fully admit to being amused by previous versions of this show. It was simple, yielded little fruit, and was over in fifteen minutes. Like most of my original first dates.

But now the folks at The LDS Matchmaker, some sort of dating ponzi scheme (where the initial evaluation session will set you back $375), have taken the reins and the results are highly disappointing. I watch this show to see stupid Mormon dates accompanied by Carly Rae Jepsen’s greatest hit(s). I don’t watch this to endure a bunch of Utah’s greatest makeup artists explaining how dating works while coyly trying to sell me on their service.

Basically, this new season is just one giant dose of native advertising, and I don’t just mean the overly prominent LDS Matchmaker watermark in every episode. I mean that out of two episodes thus posted, about four minutes have been devoted to Cassidy Baker, one of the five chosen Bachelorettes, actually talking to guys. The rest is all “counseling” and the many Bachelorettes sitting in a boardroom at (probably) NuSkin headquarters, learning what it means to “be a woman” and “communicate.”

Of those four minutes, the conversations contained therein are short and stilted. And in true Bachelor fashion, I don’t think the man ever drinks/eats what is before him. Well maybe one guy did. #shoutouttomartinellis

My biggest props go to Cassidy’s first victim, Eric/k. The conversation goes like this:

Cassidy: Nice to meet you, Eric/k.

Cassidy: Well it’s nice to meet you. Tell me about yourself.

And so forth. The editing of this season involves a whole lot of repetition, even to the extent that I’m pretty sure they actually reused frames from earlier conversations later on, as if to drive some dating advice home? Who knows. In “Episode 2,” they even replay the entirety of Cassidy’s application video. Because we don’t need salient points, folks. I want the whole treatise. Are we just trying to add runtime here? If any of you are editors, offer your services. Build that resume.

Other exciting conversations involve hopeful husband Jared challenging Cassidy to a game of “favorites,” which involves spending thirty seconds responding to a query about one’s favorite _______ in the best way possible. Call Mensa.

Bryson the Robot™ then makes an entrance. He subsequently leaves.

Then, JR, who likely just left the priests quorum, shows up. He’s studying ________ management? Couldn’t make it out. Cassie asks him where that will take him. He responds with how much he loves to travel, which isn’t really an answer, to which Cassidy replies, “You’re speaking my language.” Methinks Cassidy has mixed, “I don’t know where my career path is taking me, but I also don’t like to sit still” with, “My career will involve regular trips to Paris that will obviously also involve you.”

And then, more repetition from Amy Stevens, one of the “consultants.” More native programming. More infomercial.

Perhaps the most disappointing aspect of the revamped LDS Bachelorette is that what was once a very silly, but scrappy little production has now been taken over by another in a long line of dubiously-conceived Utah businesses.

Behold the first two episodes below. Color me disappointed. All I wanted was to laugh at grown men taking working women to FatCats for a night of romance and onion rings, and instead I was subjected to this snoozefest.

But wait, there’s more! Act now and get free shipping and handling! 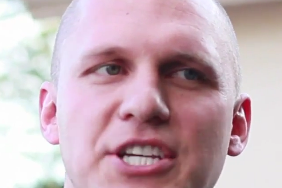 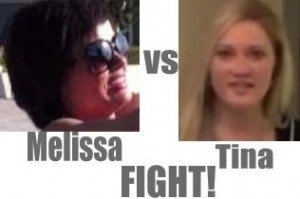 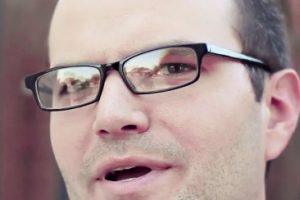