Publicity vs. Charity: The Public Relations Conundrum of the Well-Branded Church 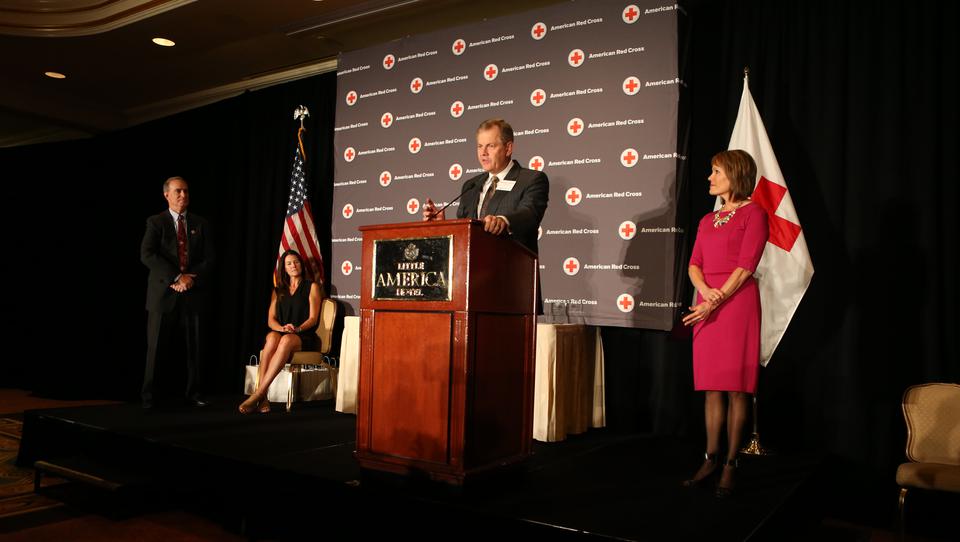 The Savior taught us to perform our alms "in secret," yet the LDS Church sometimes engages in charity with much fanfare. So what's the proper balance?

“That thine alms may be in secret.”

Does this passage sound familiar? Truly the act of secret giving is the pure way to live one’s life in service to others. It’s a philosophy that neither seeks praise nor reward, and it is, according to many scriptures, the correct way to give.

But is it as strong a charge for a church, or religious institution to give in secret?

This is my question, in light of recent news that the The Church of Jesus Christ of Latter-day Saints has fulfilled its promise to the American Red Cross by donating the net profits from wide-release promotional film Meet the Mormons to the charity’s humanitarian efforts.

According to the Church’s press release:

“From the start, the Church announced that the movie’s net box office proceeds would be given to the American Red Cross. U.S. box office receipts totaled just over $6 million, making it one of the top 40 documentaries of all time. After theater and distribution costs, net proceeds came in just under $1.8 million. The Church’s donation to the Red Cross was an even $1.8 million.”

What’s interesting here, is that even in the small print, the press release felt the need to say that net proceeds were less than $1.8 million, but that the church gave an “even $1.8 million,” causing one to look for the punchline “but who’s counting?”.

“But when thou doest alms, let not thy left hand know what thy right hand doeth, so that your giving may be in secret. Then your Father, who sees what is done in secret, will reward you.” –Matthew 6:3-4

What’s the organizational application here? The reality is, as an umbrella organization, The Church of Jesus Christ of Latter-day Saints is more than a religion patterned after the words of prophets and holy scriptures. Like it or not, it’s a brand, with for-profit arms, universities, and media properties. It’s a brand much in the same sense that Apple, Coca-Cola and the Red Cross are also brands. There’s a reason the Church has pursued legal action against various “Mormon”-themed dating sites or dating shows. It must maintain the brand.

So from a brand perspective, and from a public relations standpoint, the press release, and the self-congratulations in the charitable act, are a great move! It’s one way many corporations build goodwill, especially with other trusted brands. In fact, considering the actual Red Cross logo is second only to Coca Cola as the most recognizable logo in the world, it is low-hanging fruit to play up that exposure with lots of press and fanfare.

But let me say flat out that a contribution of $1.8 million to any one organization, especially one as trusted as the Red Cross, is fantastic, it’s huge, it’s wonderful. And the work that can be done with that amount of money is monumental and should be celebrated. Perhaps the question is, by whom?

“So when you give to the needy, do not announce it with trumpets, as the hypocrites do in the synagogues and on the streets, to be honored by others.” –Matthew 6:2

When brand promotion and religious belief mix, it may follow that the recipient of that money (in this case, the Red Cross) would be the more appropriate party to laud the contributions it’s received from big donors like the LDS Church or other large foundations (and it has certainly mentioned it). Indeed the act of praise to a generous giver is commonplace for non-profit organizations, and a fine way to express gratitude while providing promotional reciprocity.

So again, to my original question: does it fall on the giver of such donations to laud and celebrate the gift so publicly? Is this genuine? It is in the right spirit of giving?

Or is it a savvy a way to spread goodwill and bolster reputation, and let the implication for secret giving be applicable at the individual level? A sort of “Do as I say, not what I do” kind of doctrine, perhaps. The thing is, I think that’s a valid interpretation. As a PR guy myself, I don’t discount the best practice in capitalizing on something good as a way to promote brand positivity.

But I oscillate between what the scriptures say, and what being PR savvy requires. Cognitive dissonance perhaps. After all, Paul said as much: “Charity suffereth long, and is kind; charity envieth not; charity vaunteth not itself, is not puffed up.” -1 Corinthians 13:4 (emphasis added).

Moreover, I know from personal experience that the LDS Church donates millions of dollars to help people in every unit of the church around the world. These donations are made week over week, year over year without any fanfare or public announcement.

What makes this case the exception? I do believe we should celebrate the contribution, despite the fact that the act of giving the gift stood posed for the Nikon Moment. And in the end, maybe that’s OK; the brand of the Church could use a boost from the publicity of good will.

Are You Familiar with the Mormon Church’s “Just Serve” Initiative? 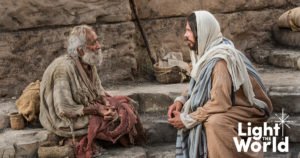 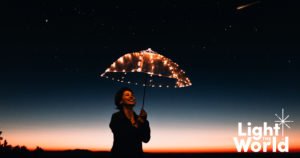 PrevPreviousWhy Is Weekly Priesthood Meeting the Worst Hour of Your Week?
NextEpisode #269 – Freetown Is a Movie and a PlaceNext