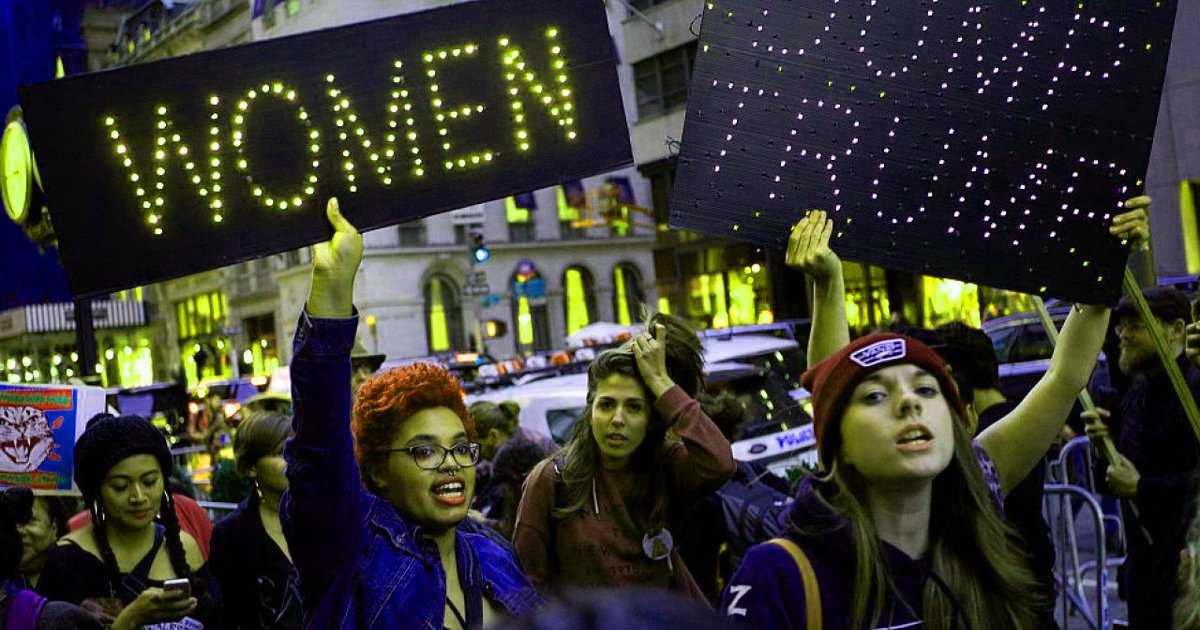 Social media and the Bloggernacle have been abuzz for the past few days because of a snippet of remarks by Elaine S. Dalton, the former (emeritus?) Young Women General President, who was speaking at a YSA Relief Society fireside in Salt Lake City.

Sister Dalton famously enshrined virtue as one of the Young Women values, and returning to concepts of virtue is a favorite theme of hers.

As part of her fireside remarks, Sister Dalton related a story about the January 2017 Women’s March. According to the Deseret News, as Dalton and her husband were traveling across New York City, they stumbled upon the march and were dismayed by what they saw:

“We were in a cab, and as I watched those women marching and yelling, and should I say, behaving anything but ladylike and using language that was very unbefitting of daughters of God…. As I watched all of that take place, my heart just sunk and I thought to myself, ‘What would happen if all those women were marching and calling to the world for a return to virtue?’”

It’s very easy to interpret such words in ways that cast Dalton as naive about women’s issues, accepting of Donald Trump’s amoral behavior, and ignorant of the fact that a sizable number of Latter-day Saint women participated in the Women’s March precisely because they value virtue and wish to stand against a president who they believe does not.

We are missing a few key details here. The Women’s March included women and men from numerous walks of life and of various faith persuasions. I witnessed and personally know many. Mormon women who participated in the march, and what I saw was reverence toward and a cry for virtue and civility, and I saw it done in a respectful way.

But not everyone was as ostensibly wholesome as the LDS marchers. Media coverage, as it often is, focused on the more bombastic occurrences throughout the day, and there were surely many individuals who used the march as an opportunity to expel vitriol from their mouths, coupled with crude imagery and abrasive behavior.

We don’t know which end of the protesting spectrum Sister Dalton witnessed. We simply don’t. And the blog and social media posts expressing disappointment with her remarks seem to assume Sister Dalton was directly addressing what were in reality peaceful, measured protests from Latter-day Saints. Is it, therefore, wrong of Sister Dalton to decry language and behavior “unbefitting of daughters of God” if what she witnessed was, indeed, the angrier, less measured aspect of protesting?

My point is that Sister Dalton was not covering the march. She did not spend the entire day there, taking in the diversity among the protesters. She had fleeting exposure to the event from a cab, the nature of which we can only pretend to know.

Now if Sister Dalton did solely witness the sort of protesting I saw among Latter-day Saints, then I will gladly agree that her remarks seem out of touch, but the simple fact is all we can assume is that she saw individuals using what she deemed as foul language, and engaging in inappropriate behavior. There’s an argument to be made that Dalton failed to see beyond the rancor of the protesters and look at the reason for said behavior, but again, we’re filling in the blanks with our own narrative.

One of the greater ironies of liberalism is that while it is meant to embrace and understand everyone, yet we quickly engage in illiberal behavior to demonize an individual whose remarks we find to be outdated and simplistic, particularly when we can only fill in the gaps in the account with our own conjecture. We should be better than that.

Therefore, stop shaming Sister Dalton over this. Even if you think she is naive and resides in some Utah bubble, or you think vulgarity is a vital part of protest speech—even for Latter-day Saints—remember that she’s as human as the rest of us and all we have to base comments on is one paragraph from a Church-owned newspaper. 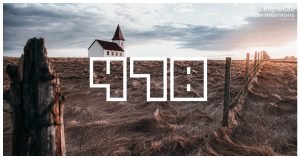 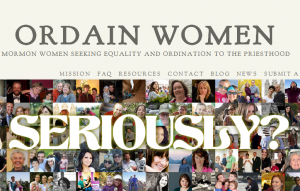 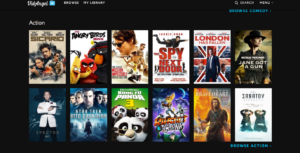 PrevPreviousJana Riess Is Wrong about Profanity
NextChurch History Lesson 10: “This Is My Voice unto All”Next