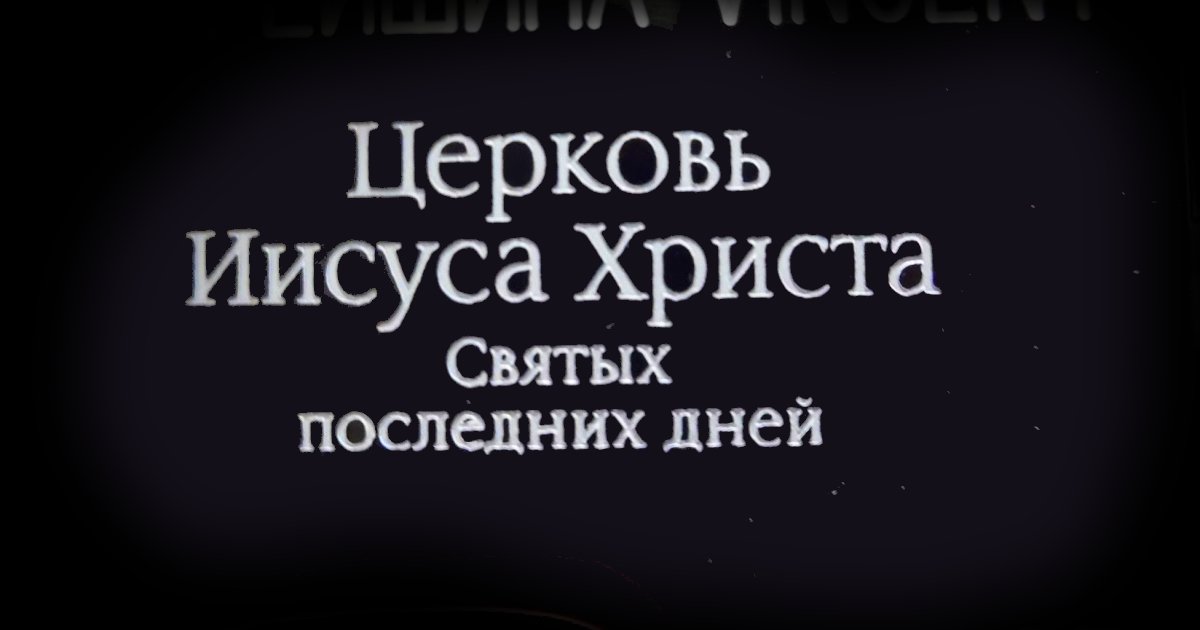 Due to restrictions on missionary activity in Russia, two eastern missions will combine to form a mission larger than the United States. 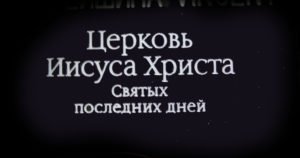 On 20 May 2017 the First Presidency of The Church of Jesus Christ of Latter-day Saints quietly announced the merger of two missions in Russia, replete with the newfound jargon calling missionaries “volunteers” because of Russia’s recent so-called anti-terror law that effectively curtailed missionaries’ ability to serve in the country.

The Russia Vladivostok Mission and the Russia Novosibirsk Mission will merge effective 1 July. The wording of the statement suggests that this is less of a merger and more a non-hostile takeover of the Vladivostok mission by the Novosibirsk mission. Volunteers in the Vladivostok mission who were scheduled to be released in July will instead return home and be released at the end of May, and those “volunteers” who would have returned home a transfer later, in August, will be reassigned to stateside duties—Because every missionary’s dream is to spend the last transfer of his or her mission not only in a different area, but in an entirely different country. Should be fun.

Novosibirsk is the third-largest city in Russia, after Moscow and St. Petersburg. Vladivostok is notable for being on the Pacific coast, near the North Korean border, and is the home of Russia’s Pacific Fleet. It’s also heavily polluted.

In addition, President and Sister Perkinson, who presided over the Vladivostok mission and still had another year left in their tenure, have already been released. To be clear, that means the Russia Vladivostok Mission still exists for another six weeks or so, but it has no mission president. Anarchy will prevail among the missionaries. The Europe East Area Presidency is supervising the process.


The move will bring Russia’s total number of missions down from seven to six. The Vladivostok mission was Russia’s newest mission, started in 1999. Perhaps on a sadder note, there are two districts within the ailing mission, one of which was first organized in 2016 in Irkutsk.

As Mormon volunteers in Russia continue to face enormous legal difficulty in carrying out their work, this could potentially be a bellwether. Might we see the Rostov and Samara missions combine at some point? Moscow and St. Petersburg? Only time will tell, but with religious freedom aggressively on the decline in Russia, positive developments seem unlikely. And with ongoing sanctions by Western states over Russian adventurism in Crimea, the Donbas, Georgia, Transnistria, and elsewhere; as well as an unceasing deluge of headlines about Russian meddling in the 2016 presidential election in the United States, it also seems unlikely that the Russian government will be in a position to grant many favors to American missionaries within Russia’s borders. 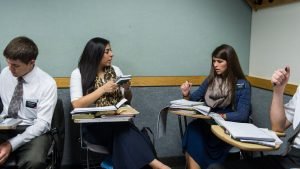 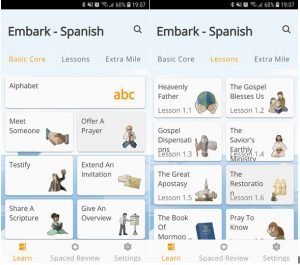 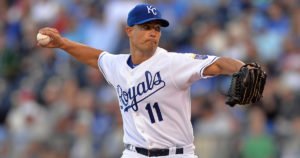