New Book of Mormon Videos to Be Location-Neutral 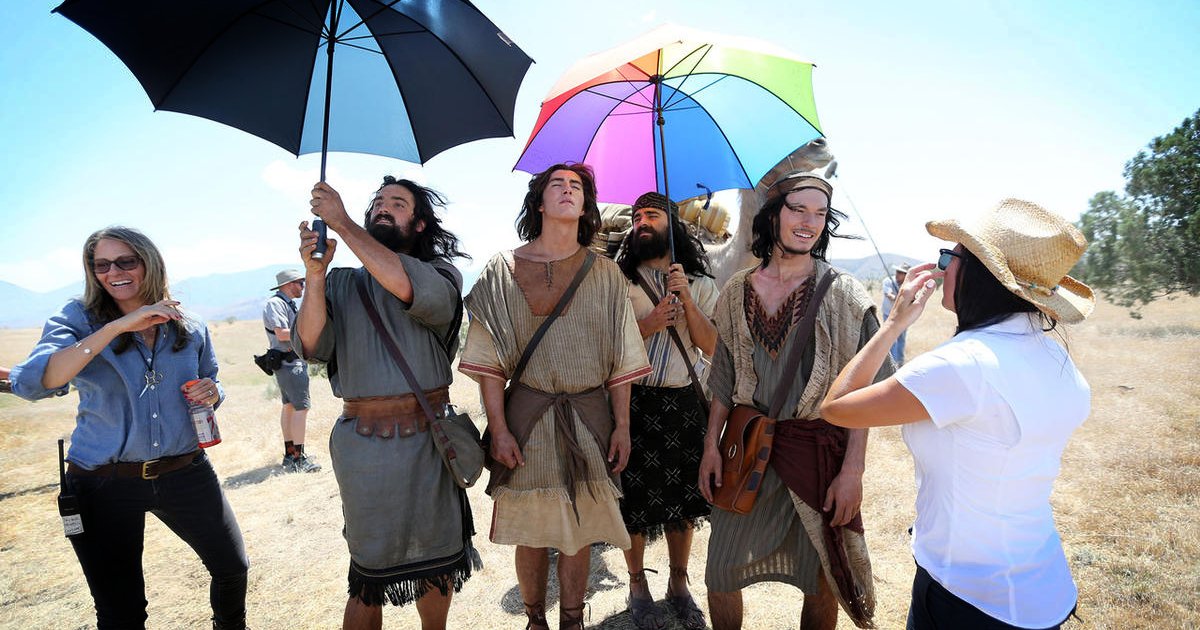 Sorry if you were hoping for some specifically declared geography from the upcoming Book of Mormon videos. You're out of luck. 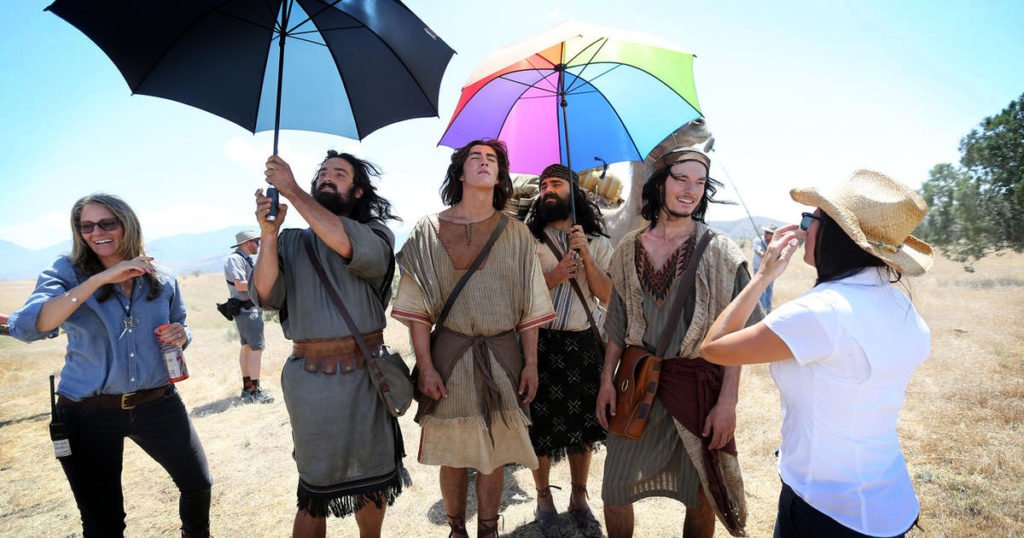 The Church of Jesus Christ of Latter-day Saints recently announced that production had begun on Book of Mormon videos, filmed at the Church’s set in Goshen, UT and the surrounding area. The videos will be a series of vignettes across the Book of Mormon, showing the works of prophets, kings, and Korihors.

One thing they won’t show, however, is a clear geographical representation of where the Book of Mormon took place.

Earlier this week we commented on how Book of Mormon geography enthusiasts will likely take great interest in how the locations in the films present the Book of Mormon narrative, and whether that represents an official endorsement of one location theory over another. But according to those involved in the production, it will be essentially geography-neutral.

“Our official stance is that once we get to the New World, it will be a location-neutral look and feel… what we’re going to focus on is the doctrines, teachings and stories.”

That’s according to produce Aaron Merrell in an interview with Deseret News, which produced a far-reaching piece about how seriously everyone involved is taking questions on geography.

Likewise, executive producer Bill Elliott said that if the Brethren haven’t revealed anything, the production team doesn’t want to cause any extra speculation, keeping the focus on the stories and doctrines contained therein.

However, Church leaders are aware of the issue, with General Authority Seventy Anthony D. Perkins commenting on the great effort that has gone into accurately representing the Americas, overall:

“We have sent our production designers to visit the major proponents of the Mesoamerica theory, the upstate New York theory, the Baja California theory — to understand what those structures, clothing and such looked like, and we’ll try to pick something more that is more neutral in terms of the way we portray it.”

How they manage to keep the geography of everything neutral will be interesting to see. The only problem, of course, is that the very dirt around New York, Guatemala (or elsewhere), or Baja California is different, and none of it looks like that of Utah. While we know from the Book of Mormon that there were some great mountains, the Utah mountains are different from Central American mountains. Likewise, both are different from what we pass off as “mountains” here on the East Coast.

Elsewhere in the article we learn about some fascinating stuff, like how the hardest scenes for the first year of shooting are chapters 11 through 14 of 1 Nephi, which is the dream sequence. We can only pray they contract that one out to Terrence Malick.

Read the full article at the Deseret News. 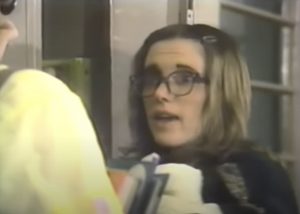 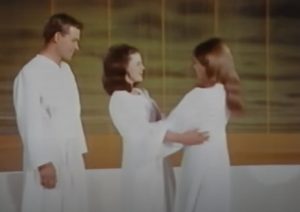 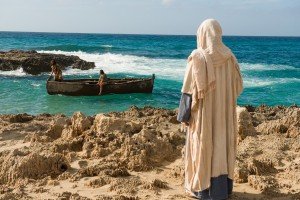 Book of Mormon Lesson 12: “Seek Ye for the Kingdom of God”