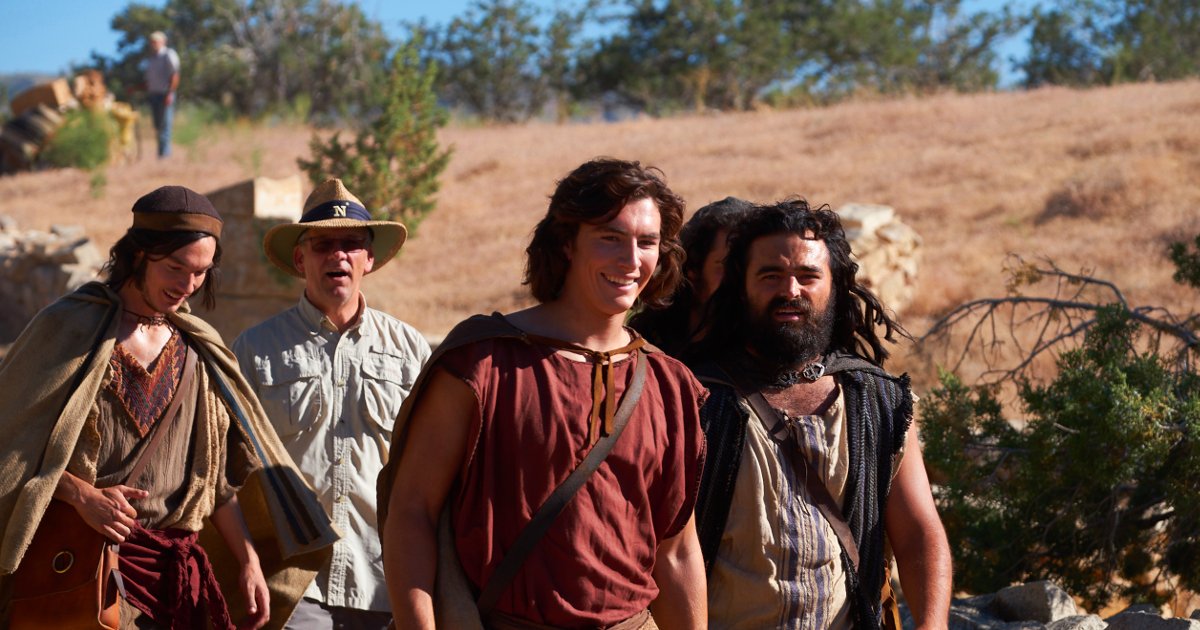 As announced last November, The Church of Jesus Christ of Latter-day Saints has started production on a series of Book of Mormon videos, similar in scope and style to the much-lauded Bible Videos, which only finished production last year.


The short films are to be produced at the The Church of Jesus Christ of Latter-day Saints Motion Picture Studio near Goshen, UT, the same set used for Bible Videos. However, according to the Daily Herald, the set is being “re-purposed” for production of the numerous stories taking place across the bulk of the Book of Mormon’s 1,000-year narrative. Filming will take place over six years.

Redesigning the sets represents a number of interesting possibilities for Book of Mormon geography speculators. Goshen, in southwest Utah County, is arid, and aside from the dramatic mountains of the Rockies proves a suitable stand-in for the Holy Land, which fits the early chapters of Nephi. After that, there’s no formal doctrine on where in the Americas the Book of Mormon actually took place, with many defaulting to the Central America narrative and others embracing a Great Lakes theory (including the director of The Testaments himself, who later regretted setting the film in a Mesoamerican jungle). Just exactly how Utah will stand in for what are—at least culturally and presumably—non-Intermountain West-esque locations is anyone’s guess.

General Authority Seventy Elder LeGrand R. Curtis, is excited about the films for that very reason, as well as simply having new Book of Mormon content, stating:

Indeed, The Testaments was actually the last major Book of Mormon-focused film production undertaken by the Church.

In news for fans of Rick Macy, the best dad in all Church videos, the actor will return to the Goshen set to portray Lehi. 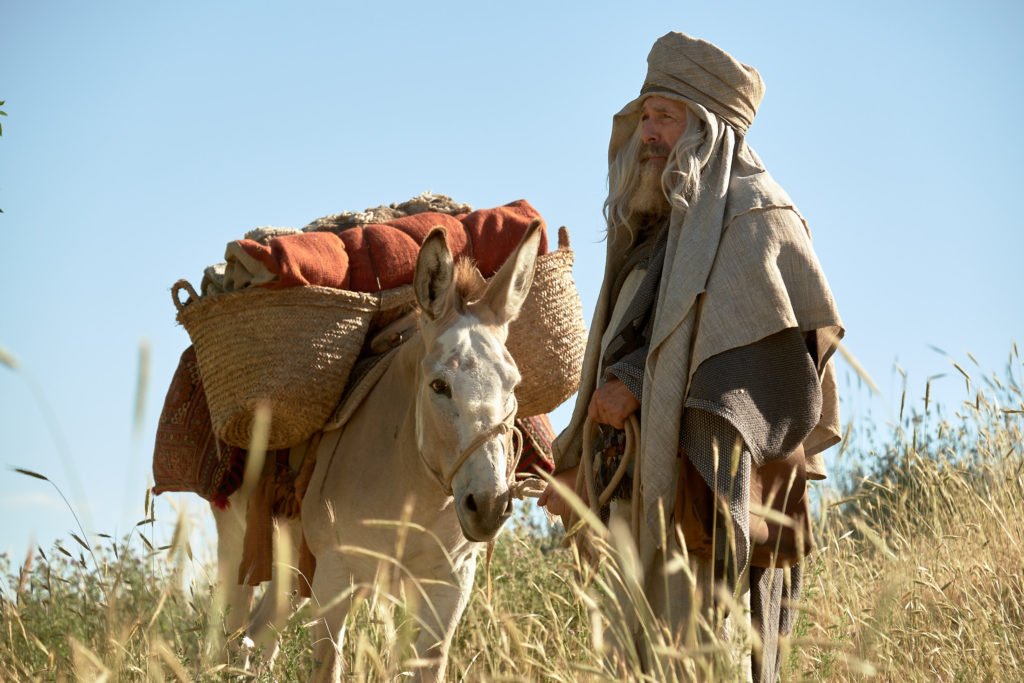 The first videos in the Book of Mormon series will be released during the second half of 2018, and will presumably continue to be released over the next 5-6 years thereafter.

Blair Treu, director of the first two episodes, wishes to remind us all that watching the videos should not be done in lieu of scripture study:

“This would never replace reading from the Book of Mormon… We want these [videos] to be entertaining. We want these to be engaging. It’s just that there’s a different goal in mind. We’re trying to communicate a very important story with iconic characters that we all know and love, and we’re trying to do that in a way that reaches people.”

Translation: this is as much about outreach and PR as it is spiritual edification, which makes sense. Undertaking these videos is no small feat, and to make the biggest impact they need to balance having an appeal for the faithful and drawing in others less familiar with the faith. One could argue this is especially important with Book of Mormon videos compared to Bible videos, with the latter naturally having greater reach and acceptance across Christianity from the outset.

One thing we might take a smidge of issue with is that we can all but guarantee the two bearded brothers in the photo below are Laman and Lemuel. 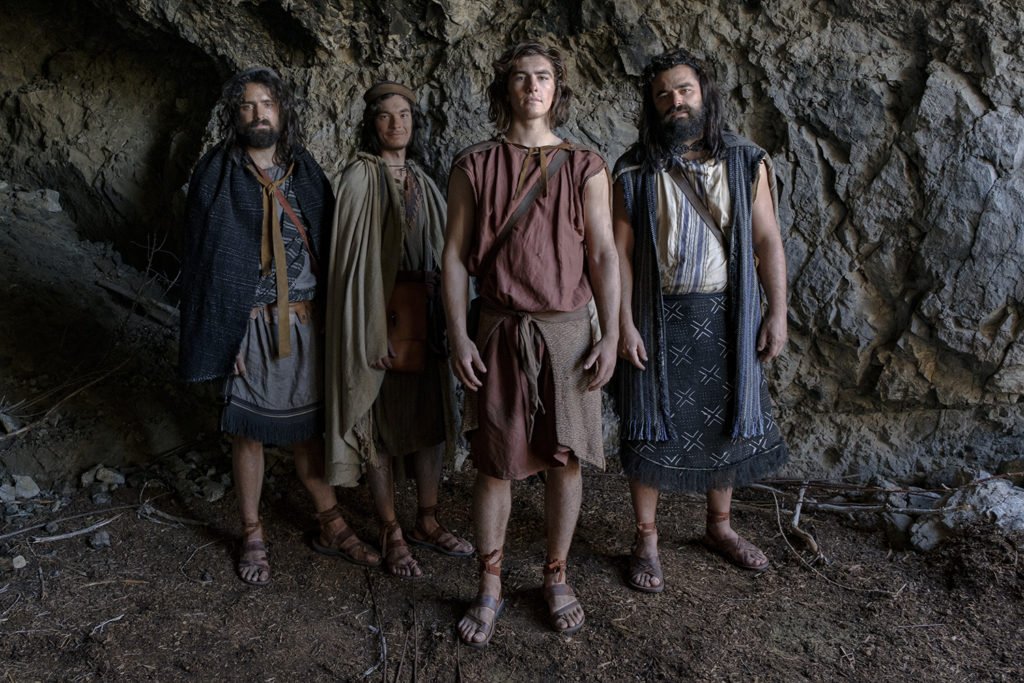 But maybe we’re wrong and the actor on the left is Sam. Either way it’ll be better than this Sam.

Check out a playlist of Bible Videos below, as well as some sweet Rick Macy action. 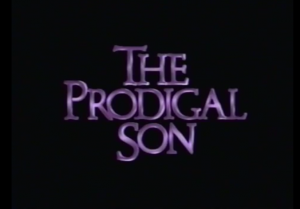 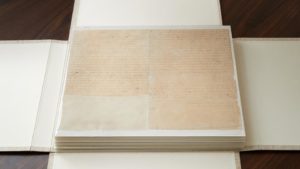 Book of Mormon “Lesson 25: They Taught with Power and Authority of God”

PrevPreviousChurch History Lesson 26: “Go Ye into All the World, and Preach My Gospel”
NextNew Book of Mormon Videos to Be Location-NeutralNext