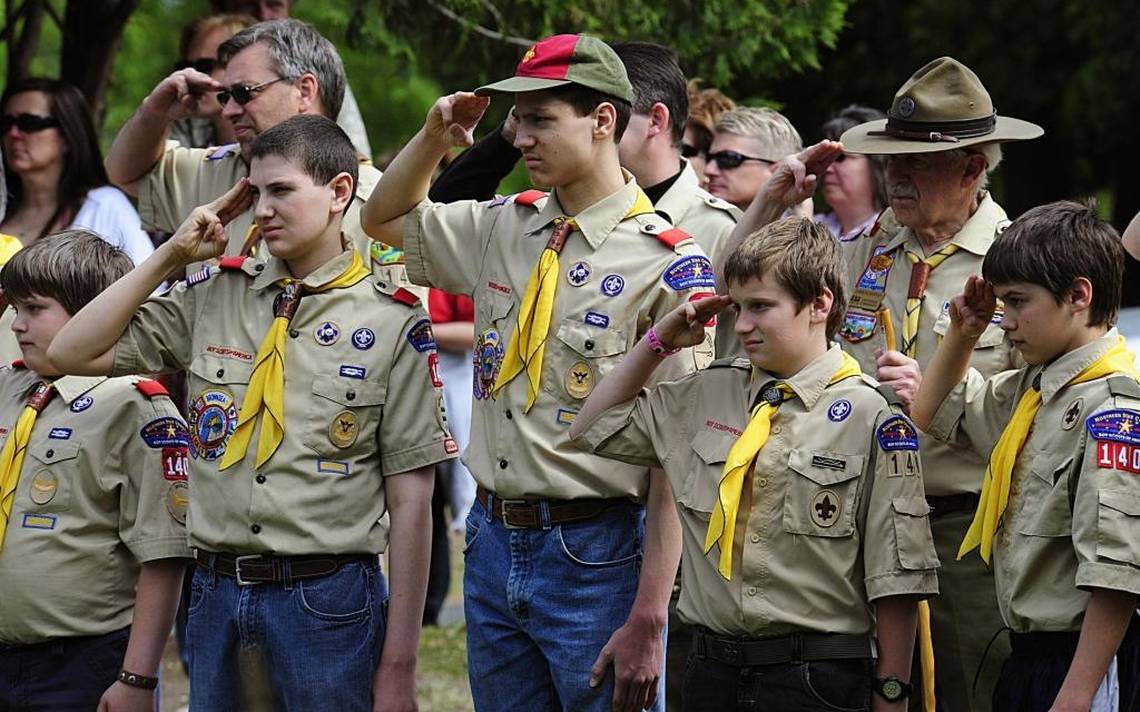 The move to allow female participants comes quick on the heels of the LDS Church changing its entire relationship with Boy Scouts. 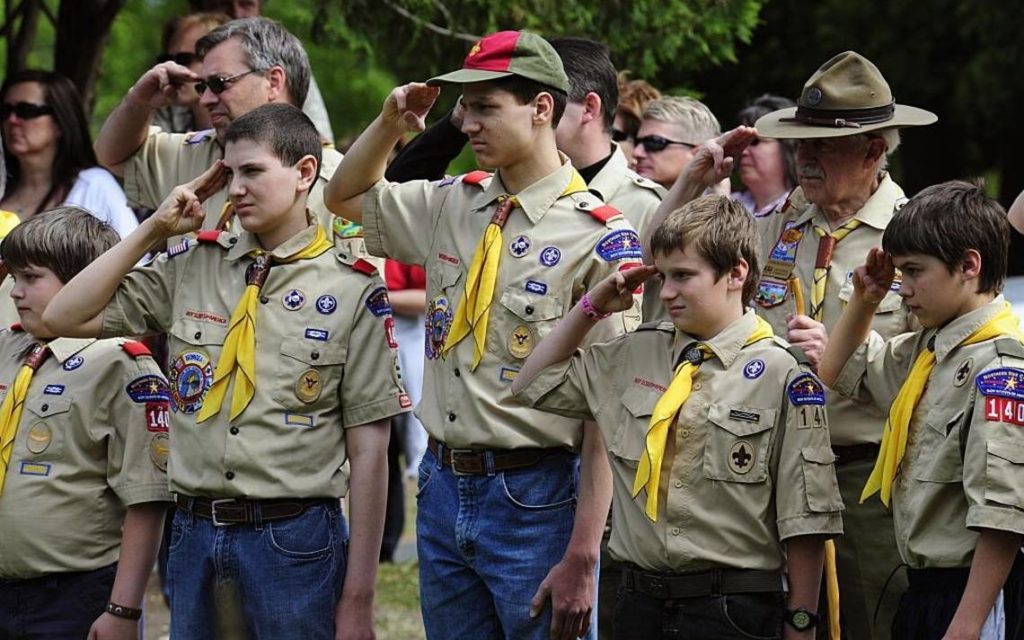 On Wednesday the Boy Scouts of America announced it would allow girls into its Cub Scouts program, as well as make the rank of Eagle Scout available to females, likely further complicating the organization’s once-venerated relationship with The Church of Jesus Christ of Latter-day Saints, which announced major revisions to its involvement with Boy Scouts in May of this year, and also calling into question the organization’s very name.

Beginning in 2018, girls will be able to have Cub Scout dens. But to be clear, the dens are to remain gender-homogenous; local units can choose to have either all-girl or all-boy dens, there will be no co-ed denning.

In addition, although girls have been involved in the Venturing and Exploring programs for years (ones never really embraced by Mormon troops), the opportunity to attain the rank of Eagle Scout has been reserved for boys. Starting in 2019, older girls will be allowed to become Eagle Scouts.

The New York Times noted that this move comes only a few months after the president of Girl Scouts of the USA alleged that Boy Scouts was engaged in a “covert campaign to recruit girls.” Remember, while these organizations appear to complement one another, they are still competing for donations and involvement.

So what will this mean for Mormon troops, historically among the largest supporters of Scouting, but increasingly at odds with the organization in recent years? (Indeed, many wondered after the 2015 ruling to allow for gay troops leaders whether the Church would separate itself entirely.) With support among Utah Mormons for Scouting at record lows, and the aforementioned change in support for Scouting from earlier this year, will the ostensibly de-gendering of Scouting push Mormons even further away?

Probably not. Spokesman Eric Hawkins had the following to say, per the Deseret News:

The Activity Days and Personal Progress programs of the church have long been in place to meet the needs of girls and young women in these age groups, and no change will be made in church programs. We recognize that the desire of the BSA is to expand their programs to serve more young people in the United States. The church, too, continues to look at ways to serve the needs of our youth worldwide.

As in most things Scouting, a number of these decisions are left to local troops. We already know there will not be any official support mechanism for Mormon aspirant Eagle Scouts to engage in their quest for the Eagle, but will the Church abide Young Women wishing to go after the rank, as well, Young Women Recognition be darned? 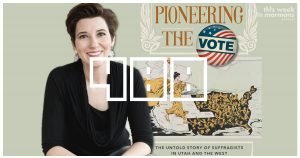 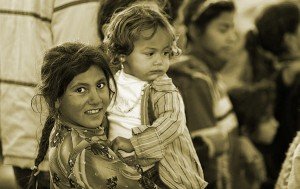 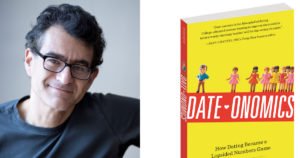