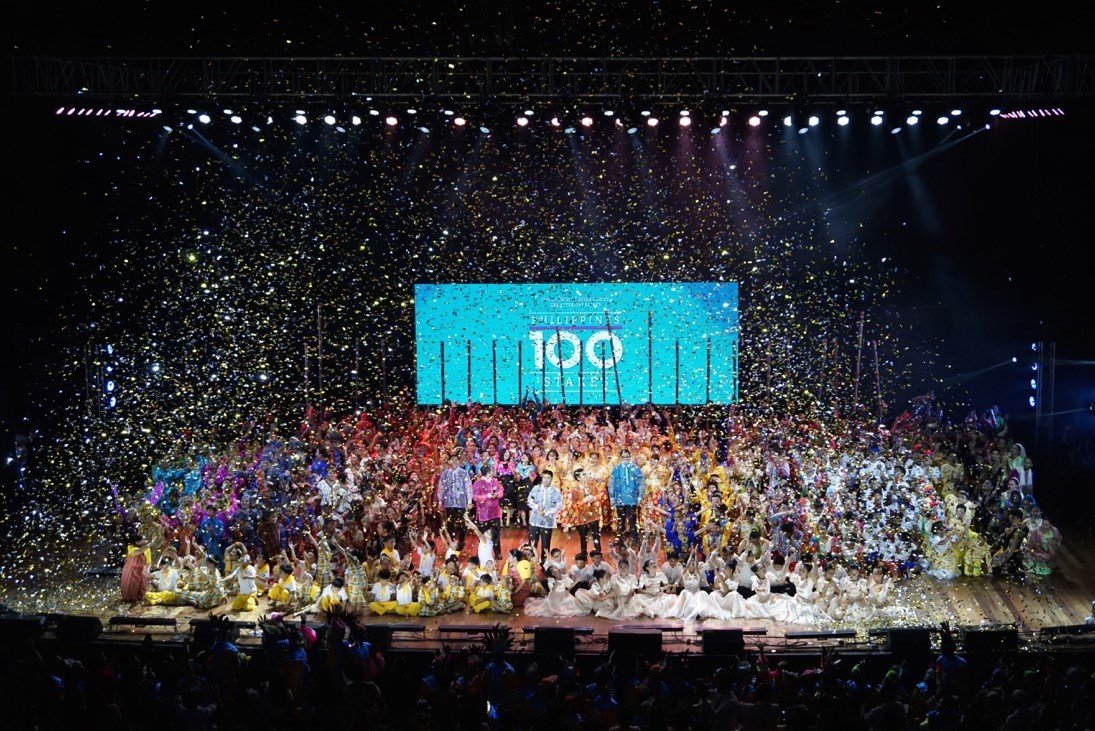 Very few countries have 100 stakes, but is achieving that even a goal worth considering? 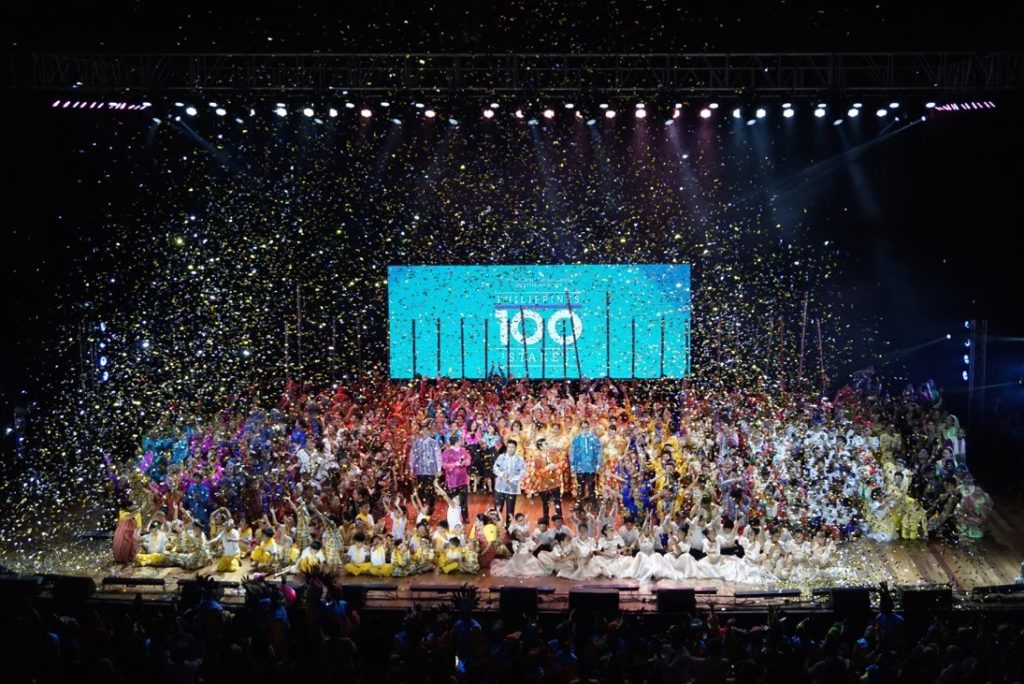 [dropcap]R[/dropcap]ecently, two countries—the Philippines and Peru—hit the somewhat arbitrary-but-impressive milestone of having 100 stakes organized and operational within their borders. My colleague, Geoff Openshaw, wrote an excellent analysis of the situation in the Philippines that’s worth a read.

But geopolitical borders take a back seat when building the kingdom, and they are arbitrary because achieving the 100-stake milestone is not a standard that many, or even most countries could even aspire to, not having the population or the growth rates of membership to realistically achieve, at least not until the millennium. Is Malta, with fewer than one million people like to have one hundred stakes? Probably not.

But if there’s one thing we’ve learned in seeing the 100 stakes milestone in the Philippines and Peru with—you guessed it—a cultural celebration, press releases, articles and otherwise much fanfare within the Church press, is that the race for the next country to have a 100 stake celebration is afoot, maybe. Probably. Even though it might be awhile—years actually—before a finish line is crossed, or a goal box is ticked.

It’s an elite club for sure, but there is a select group of nations that have both the numbers of people, and the numbers of baptized people to potentially follow suit and celebrate triple digit stakes like Peru and the Philippines have had reason to. At the very least, it’s an interesting exercise that may also offer an insight into church growth in regions where, as the cause of Zion continues to globalize, may find firm footing to bring in more administrative responsibility for the region or the global church. HQ2 a la Amazon anyone?

A Critical Mass Means What

It’s also perhaps a milestone by which one can assume that, due to critical mass, there are expressions of LDS culture within the cultures of these nations that may either echo LDS culture in Utah and the West, or look like something entirely different and unique.

100 stakes does seem like a critical mass of sorts, and it’s as good a benchmark as any, to say here lies a good chunk of members of the Church of Jesus Christ of Latter-day Saints. If anything else, it may be an indicator for where the church can or should open schools, bishops storehouses, thrift shops, or bookstores. Or, perhaps more obviously, temples and anchor regions for the growing operations of church humanitarian, welfare and disaster relief charity.

With Peru and the Philippines having hit and/or surpassed the 100 stakes benchmark in the last year, it’s a little anticlimactic to see that the next two countries with the highest numbers of stakes below 100, are both about 25 stakes shy.

Chile has 77 stakes, and Argentina 76. Interestingly though, Argentina is a nation of nearly 44 million inhabitants, while Chile has just under 18 million. Canada, the distant third in the race to 100, has more than 36 million people it counts as citizens, but tallies 50 stakes among its apologetic saints, and far more temples than Chile and Argentina combined. Huh??

A Glance At The Looking Glass, Darkly

So we may have to wait a few years for Chile and Argentina to reach those milestones, and I don’t see any dark horse nations that may clip them in the pursuit, but just for fun, here’s a table of which nations line up under the 100 stakes mark in order of most stakes.

Apart from waiting (and working!!) to get Chile and Argentina beyond that milestone, for the rest of the list, it’s really anyone’s game, er, I mean salvation.

South America Is Where It’s At

Notably, all but 4 of this top ten list are nations in South and Central America. As these nations continue expand their tent and lay the stakes of the tabernacle in their vineyard, we can, or at least we should, expect to see more general church leadership speaking their native tongues over the General Conference pulpit, and more resources and cultural expressions beyond the shelves of the distribution center that reflect the language and identities of the Spanish-speaking LDS world.

This isn’t, of course, about the numbers. But in terms of looking at infrastructure and a groundswell of positive support, these nations can represent the parts of The Vineyard™ where, if the field isn’t ripe now, it certainly was at one point, and the presence of the church there is strong. What that says about church programs, distribution, or temple plans—shy of revelation or access to upper church leadership meetings—is really anyone’s guess. 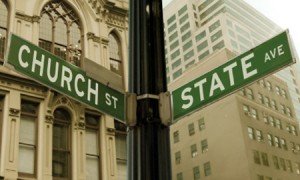 Do You Have an Opinion about Freedom of Religion? 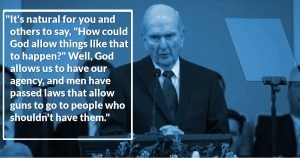 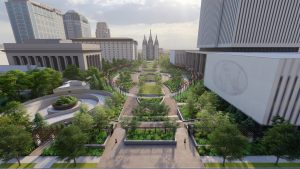