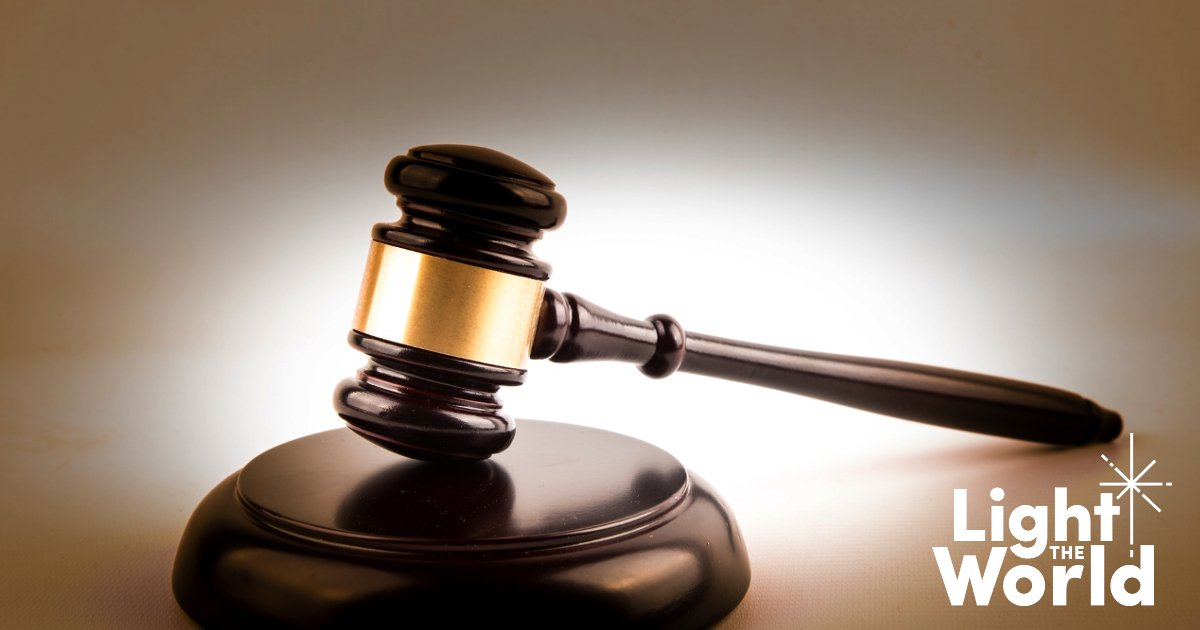 The recurring message in the scriptures seems to be: Watch yourself, because one day you may be on the other end of judgment, and you need to consider now how you will feel then.

The phrase is often uttered — or typed in social media land — in jest, usually following a declaration of affinity for an unpopular movie, band, or food.

But is there something profound behind it?

I think there may be … so don’t judge me.

Christ said, “Judge not, that ye be not judged.” The phrase, like so many others the Savior imparted, is simple and yet shows His complete comprehension of the human condition.

I say this with no psychological expertise (don’t judge me!): We mortals fear being judged ourselves, but find it far too easy to judge others.

Jesus put this philosophy to work during his ministry. A notable example is the story of the woman taken in adultery (John 8:3-11). The Pharisees were out for justice and would not accept anything less than a brutal punishment. Christ asks the angry authorities to stop and look at their own consciences for a moment before casting the first stone.

Did the Lord know what, if any, skeletons the Pharisees had in their closet? I’m not sure, but I think the point of His directive was to invite them to put themselves in the woman’s place (is that ever a phrase to consider these days) and consider whether they would want to endure such a harsh penalty.

No? Then put down the rocks and back away.

The recurring message in the scriptures seems to be: Watch yourself, because one day you may be on the other end of judgment, and you need to consider now how you will feel then.

That’s what I gather from King Benjamin when he warns against thinking that a beggar “has brought upon himself his misery” (Mosiah 4:17). Instead of trying to justify not imparting of your substance with the thought that, due to his poor choices, he is not deserving, we are asked to remember that we are all beggars, and we are to think of and treat the person how we would want to be thought of and treated in that situation.

As with most things that the Savior asks us to do as individuals (like that whole “love your enemies” thing), we are admonished to turn something completely on its head and look at it from the angle we would never first consider.

And that’s how Jesus works to turn us around, and do good turns in the lives of others. 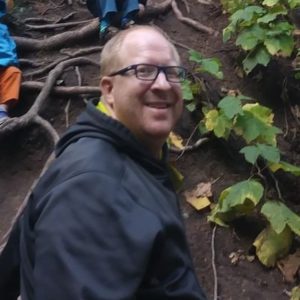 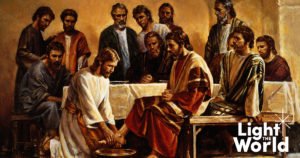 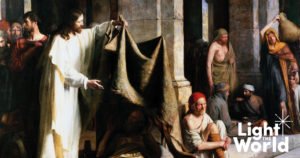 #LightTheWorld Day 9: “I Was Sick, and Ye Visited Me” 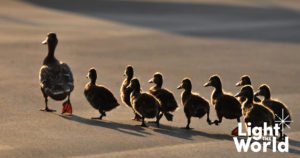 PrevPreviousWhy Christmas Radio Is So Bad, And What To Do About It
NextEpisode #384 – Light the World with Mom GuiltNext