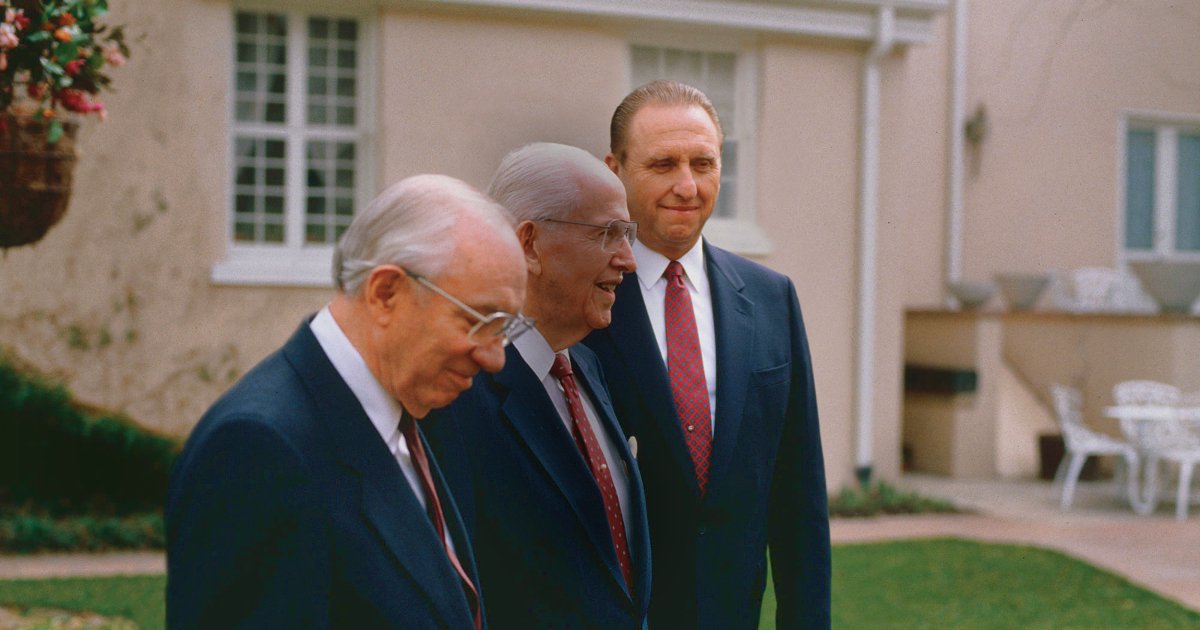 Many of us of a certain age don't know a Mormon Church without the presence of Thomas S. Monson or Gordon B. Hinckley. These are unknown waters.

[dropcap]W[/dropcap]hen Thomas S. Monson, the erstwhile president of The Church of Jesus Christ of Latter-day Saints, passed away on January 2, it represented a major milestone for the Church’s millennials. Lost in the innumerable eulogies and think pieces on the future from Mormon media (something north of 50 at Deseret News alone) was an understanding of what President Monson meant to Mormons of a particular age, many of whom have not known a Church without his presence at or near the helm.

To be clear and for the sake of disclosure, I am technically a millennial even though I am psyched that I might actually be an xennial (only minimal avocado toast for me). But I write this because I think I can speak for many.

Presidents Monson and Hinckley essentially dominated the zeitgeist of those of us who grew up in the late 80s and 90s. Sure, I was already 12 when President Ezra Taft Benson died, but my memories of him are vague and mostly of a Church president who was infirm, with Presidents Hinckley and Monson in the mix since as far as I can remember, having served in the First Presidency together since 1985. When I think of childhood and the Church, when I think of being a teenager, when I think of going on my mission, when I think of getting married, I think of Gordon B. Hinckley and Thomas S. Monson.

Admittedly, as much love as I have for President Monson, Hinckley was omnipresent throughout my most formative years. It’s easy to think of him as “my” prophet. Regardless, the two of them occupied the highest mortal levels of Church leadership for over 13 years, but even longer when we take into account the final years of the Benson presidency, and the brief one of Howard W. Hunter.

When President Hinckley died in 2008, I felt deep sadness. I loved his warmth and humor, as well as a slight biting streak. (I could easily seem him rapping me on the head with his cane if I did something foolish. This was pre-“Stop It” territory.) But in addition, I felt enthusiasm and hope for President Monson’s new role (as well as the ascension of the Silver Fox).

Now that Russell M. Nelson is the leader-apparent of the Church, I don’t feel the same way. I support him and I’m excited to see what the future brings, but I don’t cling to those same tender emotions and nostalgia for President Nelson even though he’s been in the Twelve since 1984. “Russell M. Nelson, President of The Church of Jesus Christ of Latter-day Saints”? It’s fine, but it doesn’t have the same pull.

In writing this, I understand there are many readers who probably have only blurry memories of President Hinckley. For them, President Monson was the man, and Presidents Eyring and Uchtdorf are the loyal and awesome support. These folks might not even remember President James E. Faust, who was one of the great ones, or Elder Neal A. Maxwell, who did not feel it an embarrassment to be articulate. We all have in our hearts memories of Church presidents who defined us. I welcome thoughts from those of you of different ages who hold different leaders in a similar regard.

But I digress. I know many in my generation who feel profound emptiness not just at the loss of the prophet, but at the final closure of a major chapter of our lives. I don’t really know a church without Hinckley or Monson involved, and I suppose deep down that makes me somewhat uneasy. No, I don’t expect radical shifts in tone or policy under President Nelson, nor would I with his successor-in-waiting, Elder Dallin H. Oaks. But there will be something different about tuning into General Conference without my seminal leaders there, and I doubt we’ll be facing a situation anytime soon where at least one man is a member of the First Presidency for over 30 years.

I write this because it feels different this time. It’s not good or bad, but I’d be a liar if I said I wasn’t awaiting the reorganization of the First Presidency this time with a bit of a shrug even as I will happily raise my hand to sustain them. 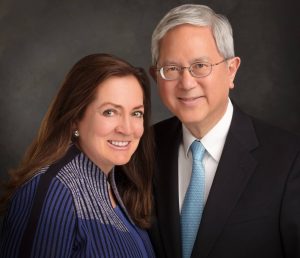 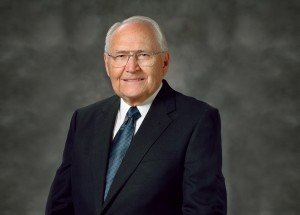 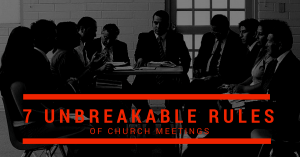 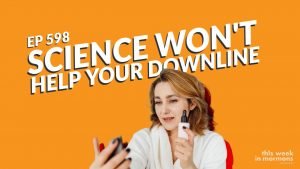