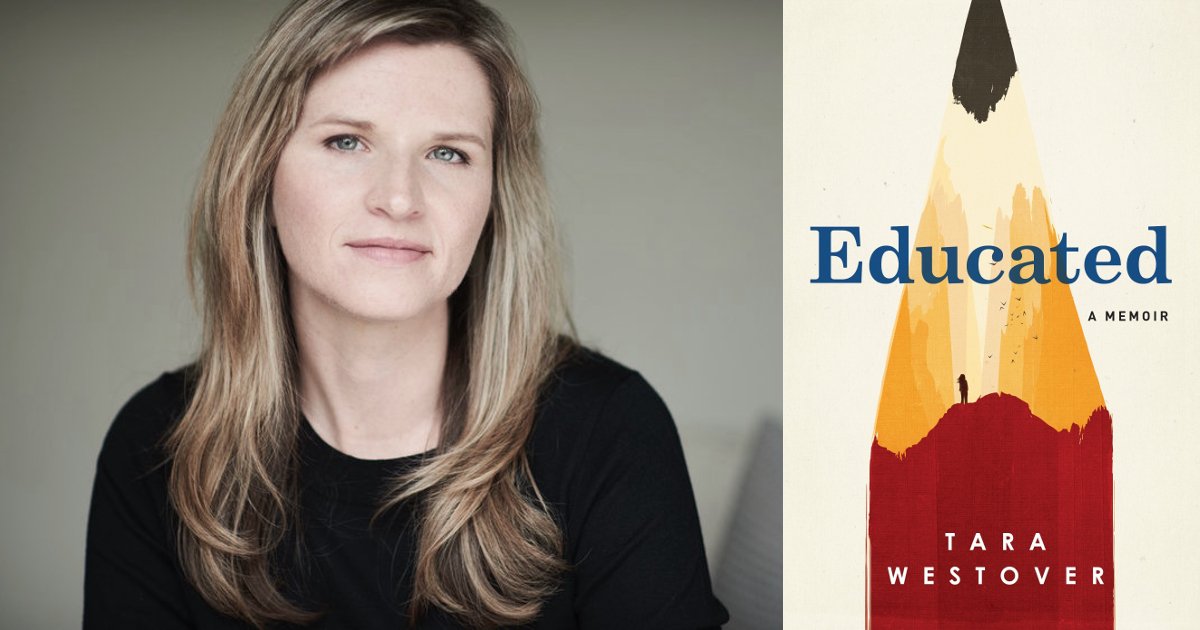 After growing up in an isolated, fundamentalist Mormon household, Tara Westover stunned her family by attending Brigham Young University. Her story is one of courage and education.

The American West is a land saturated in myths of cowboys, lawlessness, and wide open spaces. There’s a certain romanticism to it all. Some communities in rural, mountainous areas have a great distrust of government. We even saw that a few years ago with fellow Mormon Cliven Bundy. But there is a step beyond mere distrust of government encroachment. There is willful isolation and a complete refusal to engage that government, even up to the point of not having birth certificates for one’s children. And it happens even among Mormons, albeit fundamentalist ones. Tara Westover grew up in such an environment before stunning her family by enrolling in Brigham Young University at age 17, a move that set her on a completely new life trajectory. Westover discusses all of this in a recent interview on NPR’s Fresh Air while promoting her new book, Educated: A Memoir.

The youngest of seven children in a fundamentalist Mormon household, Westover spent her formative years in southeastern Idaho at the base of Buck Peak, not far removed from Cache Valley. Her family embraced a value system built around the impending apocalypse, with her father harboring a deep distrust of government. The children did not attend public schools as they represented an institution of the state, and therefore, socialism. Public hospitals and doctors were off limits. Westover was raised to believe that a government raid could come at any minute (the sort of hysteria that has led to other unfortunate events), and she spent plenty of time helping her family stockpile food and ammunition. What schooling she had consisted of a random book she would happen to find around the house.

Despite all of this, Westover insists that she has many happy memories of growing up along the slope of a mountain, spending time with her mother gathering herbs for holistic medical remedies, or working in her father’s scrap yard.

Her Fresh Air interview is captivating and her story is compelling. Upon arrival at BYU she quickly realized how isolated her childhood had been and how much knowledge she lacked, even saying she had to raise her hand during a lecture and ask what the Holocaust was. Learning became a passion, and she began to devour books and pursue her education in earnest, eventually graduating from BYU with honors and pursuing a doctorate at Cambridge.

After reading this, one might think her pursuit of education is what drove a wedge in her relationship with her family, but it wasn’t. It was the abuse she suffered at the hands of one of her brothers, whom she identifies as “Shawn” in the book.

One evening, Shawn witnesses sixteen-year-old Tara putting on lip gloss. The next morning, Tara woke up with Shawn’s hands around her throat before he dragged her down the hall by her hair. On another occasion he broke her wrist and flushed her head in the toilet. (Also, the apocalpytics apparently had functional plumbing.) Shawn routinely degraded Tara, calling her a slut and a whore, all while her parents did nothing. Sadly, the abuse was not limited to Tara, as she witnesses Shawn abusing his own wife at one point.

It took several years for Tara to muster the courage to confront her parents about her brother’s behavior, but her parents refused to hear it, arguing that Tara was trying to destroy Shawn’s reputation. (“Keep in mind his career ambitions” might ring a bell due to recent news.) Although the example with Tara Westover is drastic, the parallels are all too close and common for the many women, LDS and other, who experience abuse. Many are simply not believed.

Despite her ordeal, Tara does not demonize her parents or her brother. She maintains contact with some members of her family and misses them regularly. But she does not hold out hope for change. Tara’s story is one of education—academic, emotional, and spiritual. She holds an abiding belief that some obstacles in life are internal while others are external, and it can be your own beliefs and ideas about the world that can keep you from being able to do something you want to do.

We may not be anti-government zealots holed up in the mountains of the west, but Tara Westover reminds us that there is hope, love, and redemption in seeking light and truth. 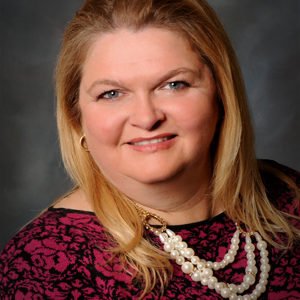 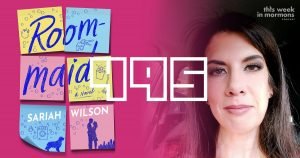 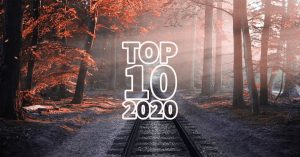 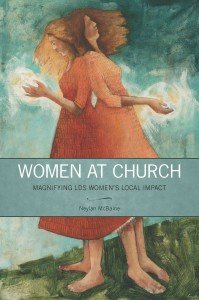 PrevPreviousMormon Church Leader Russell M. Nelson, Alluding to Inadequate Legislation, Says Guns “Go to People Who Shouldn’t Have Them”
NextLDS Missionary Film “The Other Side of Heaven” Gets a SequelNext 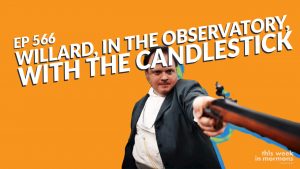 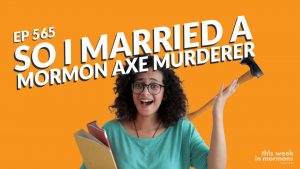