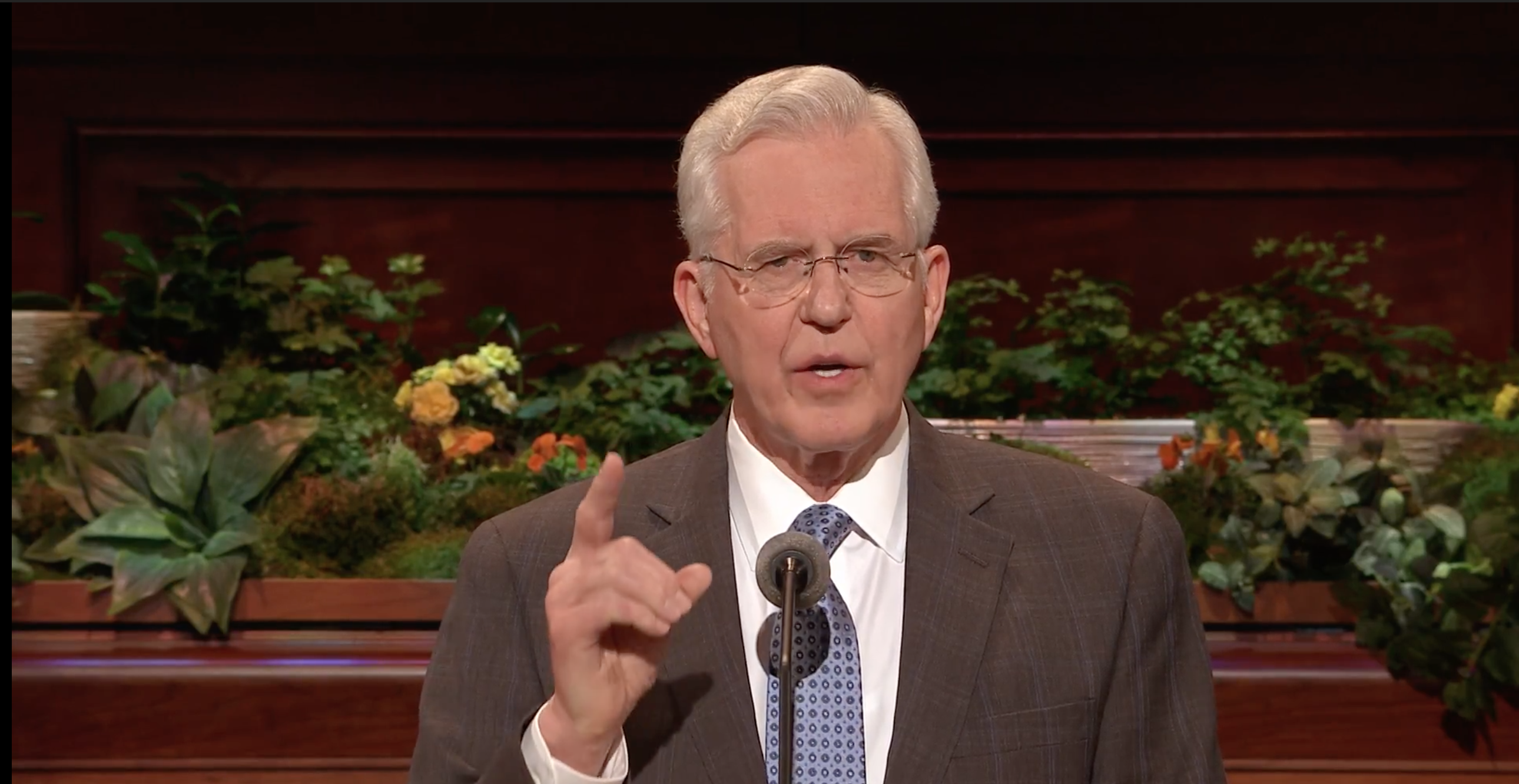 In a landmark move, the high priests group is a thing of the past. Current high priests and elders quorum presidencies will be released.

[dropcap]A[/dropcap]t the priesthood session of the April 2018 General Conference, Russell M. Nelson, President of The Church of Jesus Christ of Latter-day Saints announced a “significant restructuring of Melchizedek Priesthood quorums, to accomplish the work of the Lord more effectively.”

“These modifications have been under study for many months,” stated the Mormon leader. “We have felt a pressing need to improve the way we care for our members and report our contacts with them. To do that better, we need to strengthen our priesthood quorums to give greater direction to the ministering of love and support that the Lord intends for His Saints. These adjustments are inspired of the Lord. As we implement them, we will be even more effective than we have been previously.”

Functionally, this means that elders and high priests will meet together as one elders quorum, with the stake high priests quorum remaining based only on existing callings and meeting irregularly.

The reaction from Twitter has been interesting, though most good priesthood holders clearly don’t want to be caught on their phones in the middle of the meeting!

The benefits of this change? “Having one Melchizedek Priesthood quorum in a ward unifies priesthood holders to accomplish all aspects of the work of salvation …” #ElderChristofferson | #ldsconf

“Our prophet made known the will of the Lord,” said Elder Ronald A. Rasband. He stressed that this is an issue the Brethren have weighed for some time – not just in the few weeks since President Nelson assumed leadership of the Church. Elder Rasband later stressed the value of having fewer groups with greater flexibility and centralized strength:

“[The changes] will also simplify the quorum’s coordination with the bishopric and ward council. And they allow the bishop to delegate more responsibilities to the elders quorum and Relief Society presidents so the bishop and his counselors can focus on their primary duties—particularly presiding over the young women, and the young men who bear the Aaronic Priesthood.”

Rasband also announced the cancellation of Priesthood Executive Committee meetings, known as PEC. This is also huge for the Church. Now, most matters are to be handled by the Ward Council, with serious matters addressed in special bishopric meetings.

During his remarks, President Henry B. Eyring, Second Counselor in the First Presidency, related stories of his ancestors ministering to one another on the harsh plains and dry deserts of the American continent, explaining how we are all blessed by and utilize the power of the priesthood. As true Christians, we must treat each other as true Christians, seeking to abide by the spirit and use that spirit to help us know what to do.

Dallin H. Oaks, First Counselor in the First Presidency, centered his remarks on an understanding of the organization and purpose of the priesthood, hearkening back to the restoration of the Melchizedek Priesthood, stressing that it is a “divine power held in a trust” to bless the Lord’s children. “It is not appropriate to refer to ‘the priesthood’ and ‘the women.”

“There is no distinction between the offices of high priest and elder” when it comes to ministering, stressed the longtime apostle. An elder stands in the place of the Master to carry out this work.

Speaking of families, Oaks iterated that fathers honoring their priesthood and the role it plays in the home would do more than almost anything else to further God’s work on the earth.

Being such an enormous reorganization of priesthood quorums, it’s likely to get rocky at first, but the new elders quorum has the potential to be run more efficiently, be more focused, and serve God’s children with more focus. 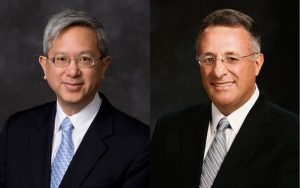 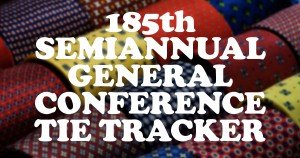 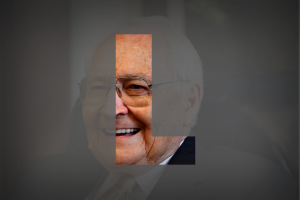