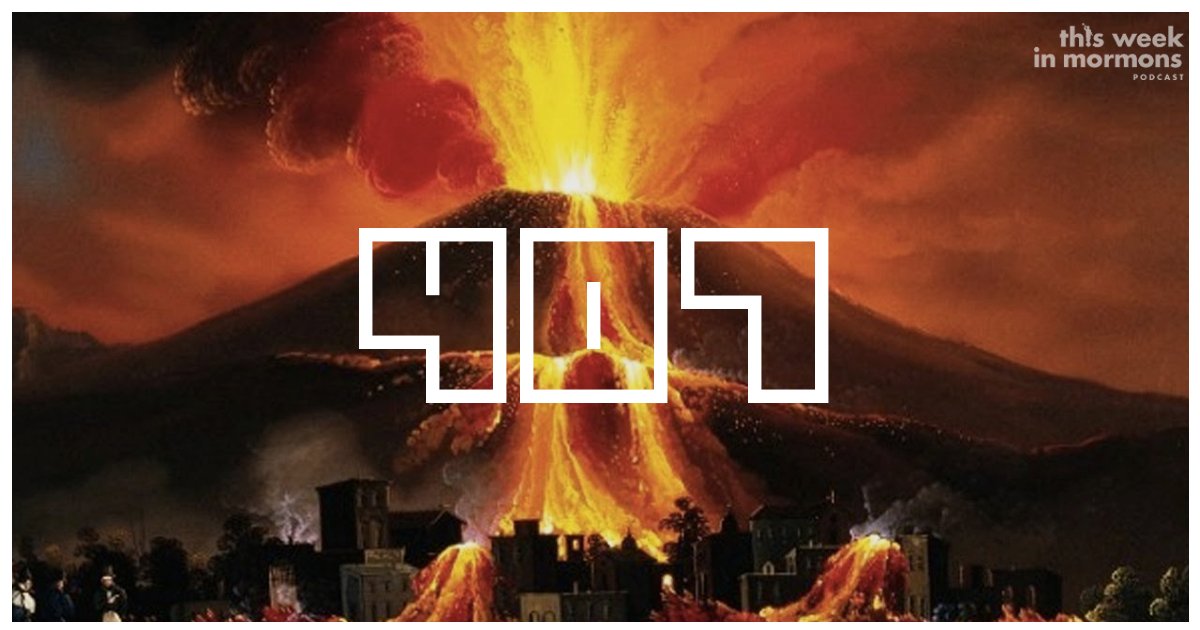 How involved can you be with another religion without crossing the line into official apostasy? Why is Deseret Book dropping "Mormon" titles? 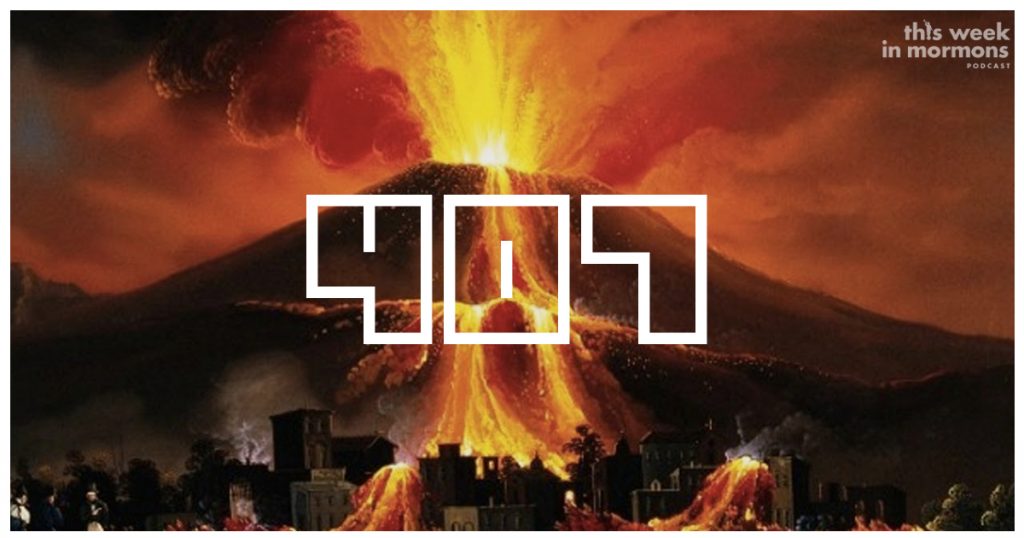 Al is back for some Christmas cheer for all to hear!

Can you be baptized into another church and remain a member of The Church of Jesus Christ of Latter-day Saints in good standing? This is a complex issue, and at the center of it is author and podcaster Gina Colvin, who faced a disciplinary council, but allegedly not because she had also been baptized an Anglican and preached from their pulpit, but because of publicly saying President Nelson is not a prophet, among other things.

The episode has caused many in the media to reflect on where the “line” is for Latter-day Saints that wish to be involved with other faiths.

Keeping with news that has been updated since our time of recording, sources told us that Deseret Book was going to stop carrying products that “erroneously” used “Mormon” on their title (i.e. anything not the Book of Mormon or related to the Mormon Trail).

The move aligns with President Nelson’s August council to be less Mo’ and mo’ Latter-day Saint. But it’s still problematic.

Since the time of recording, the Salt Lake Tribune managed to get official word from Deseret Book that this is, indeed, happening. Titles containing “LDS” will also be under scrutiny. What do you think of this change?

And more huge news! Latter-day Saint youth will now advance through the youth program following the calendar year in which they turn 12, 14, or 16 instead of on the birthday itself. This will radically change the makeup of youth classes while also serving a very real logistical need as we move to a two-hour block in a few weeks.

Boy Scouts or Scouts or Scouting or whatever the heck it’s called now teased that it might file for Chapter 11 bankruptcy protection because of the innumerable abuse-related lawsuits coming its way. Chapter 11 would shield it somewhat from lawsuits. Is this the end of BSA, which was already reeling from the Church severing its relationship with the venerable group?

Do we foster an environment of questioning in our Sunday school classes? Real, honest, thoughtful questioning? Or are we too hung up on appearances to seem vulnerable or not learned? Our own Jeff Borders takes us to task, but in a loving way.

The Trib also ran a great piece on a history of General Conference talks being corrected after the fact, sometimes resulting in a written talk that varies significantly from the recorded one; or even more drastic: the complete re-filming of a talk because it needed to be worked over so much.

Other news: the Oakland California Temple to reopen its doors after a lengthy renovation; Greg Trimble says we need to make church cool or something; and Elder Christofferson visits the G20, which Al decides is a weak institution. 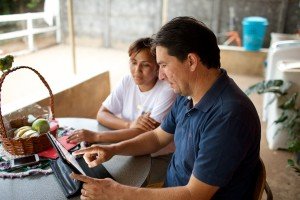 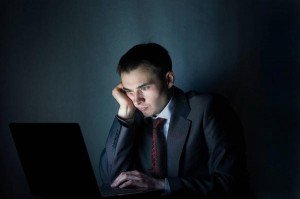