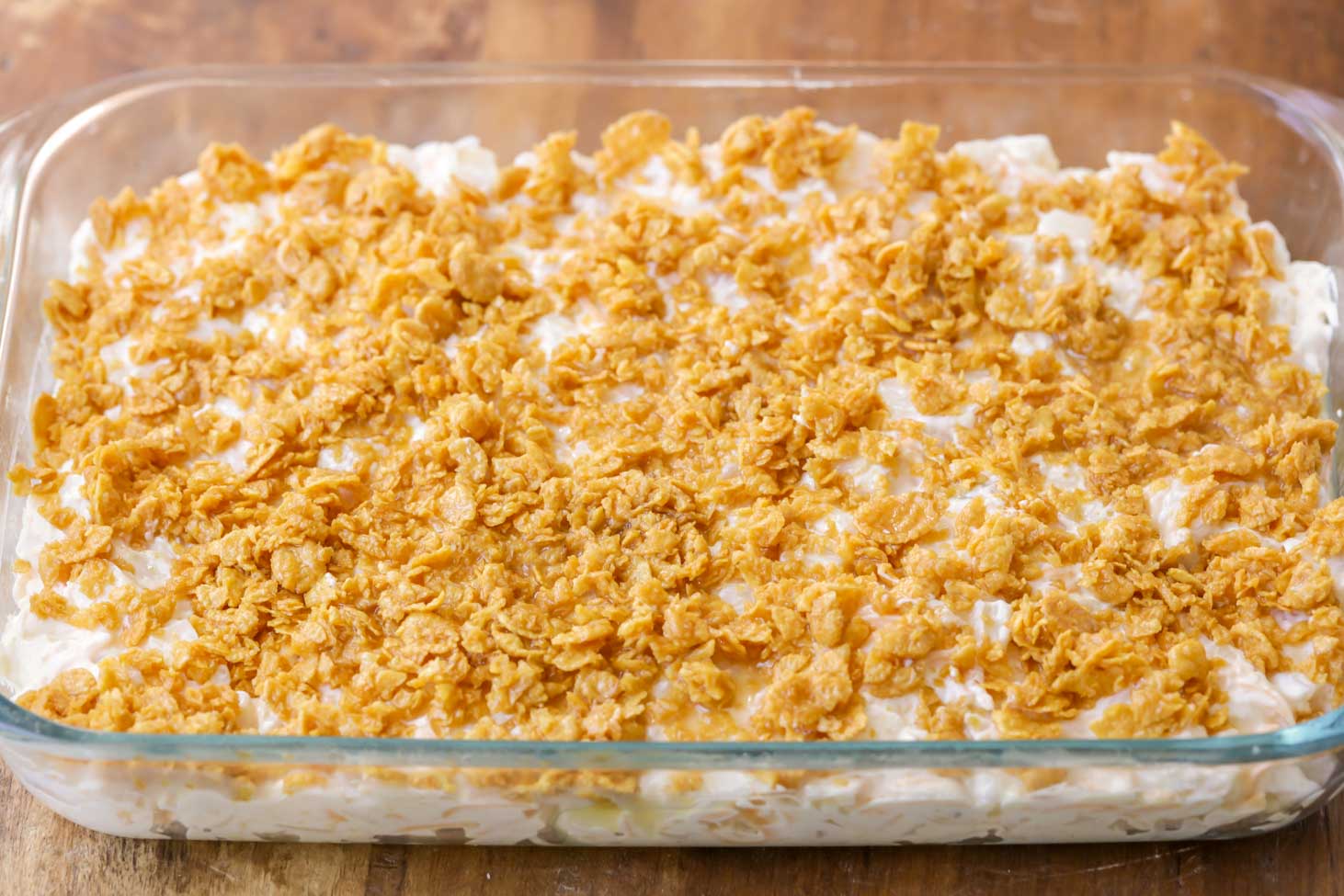 If you are a convert to The Church of Jesus Christ of Latter-day Saints, you know how much of a culture shock it can be to experience your first ward potluck.

Okay, you may be wondering why a convert needs a survival guide. If you’re a convert to The Church of Jesus Christ of Latter-day Saints, you know how much of a culture shock it can be when you join. Whether members realize it or not, there is a culture that exists in our faith. To someone coming in from the outside, there are things that may seem foreign, strange, or downright weird.

This is an attempt to have a little fun with our culture and the experiences of new members!

Ah, potlucks, the go-to meal for any number of church activities. What is a potluck, you ask? A potluck is a meal or party to which each of the guests contributes a dish, and Latter-day Saints are great at them. At a ward party or function, while adults may enjoy the bevy of food options available, potlucks can also become an inadvertently easy way for your kids to undertake an unplanned fast. Seriously though, you think they’re picky at home, try feeding them at a ward potluck. They give the stink eye to everything, and end up with a roll, a few potato chips and a cup of juice. Then all we hear for the rest of the time is how hungry they are.

Now is also a good time to tell you that funeral potatoes, a dish the envy of the civilized world, are a potluck staple. Depending on who makes the dish, funeral potatoes are a mixture of potatoes, cheese, cream of whatever soup, and sometimes topped with corn flakes. Doesn’t that just scream gourmet? And yet, for whatever reason, they are so dang good. It’s Latter-day Saint comfort food. They’re, uh,  to die for.

Not all ward potlucks are created equal, so let’s review a few of them as you, the noble convert, wade into these murky waters:

Many wards have an annual Halloween chili cook-off, where members bring there A-game recipes in an attempt to win over the judges for hollow bragging rights. Just a little life hack here: It’s almost impossible to try all the different chili recipes because you will be limited on the number of bowls you can safely juggle at one time. So get a muffin tin from home and use it as your bowl. Then you can get twelve good sized samples of the chili. Oh, and don’t forget the corn bread. It caps the entire chili experience.

This is also a good excuse for more coordinated parents to pull off the perfect family costume. You know the ones. They show up as Gru, Lucy and their Minions, or the crew from Harry Potter. I’ve got to give props to these families, it’s hard work to pull something like that off. When my kids were younger, I was lucky to just get them into clothes, let alone a costume.

Rumor has it that evidence exists of your author showing up to one of these with an actual Mohawk, earrings, and looking very much the punk rocker.

Sweet or savory anyone?

Next is the annual Christmas breakfast, for those of you saddled with a non-evening Christmas party, where you are arbitrarily assigned to bring a sweet or savory dish depending on where your last name falls in the alphabet. This one usually occurs early in the morning, and because savory dishes would be too good for the kids to eat, their bellies are usually filled with the sweet side. Think donuts and muffins, then top it off with candy canes from jolly old St. Nicholas (assuming your ward does Santa). Dang that guy! Doesn’t he already know the kids are sugared up enough? Does he do it to me because I was on the naughty list and this is my punishment? I’ll take the lump of coal over a sugared up and sleep deprived 6-year old any day.

Oh, and before I forget, this potluck is often famous for the iffily planned musical number from each auxiliary. More than likely it was just announced the night before or morning of. Then you have a rendition of Far Far Away on Judea’s Plains by the Elders Quorum that sounds more like a pack of cats being strangled than a joyous chorus of angels.

School is back in session, time to celebrate

This potluck usually occurs at the end of summer or the very first day of school. It is typically accompanied by shouts of hallelujah from parents. This is not only because the kids are back in school and not complaining of how bored they are, but more importantly, you don’t have to cook a meal. And any day I don’t have to have the “What’s for dinner?” conversation is a good one. These potlucks are usually accompanied with good-natured games of kickball, softball, or whatever ball can be kicked, tossed or hit at someone.

Munch and Mingle, or Linger Longer?

You can’t talk about potlucks, without talking about the two most common to Young Single Adult Wards. That’s right, I’m talking about the Munch and Mingle or the Linger Longer! These usually occur right after church is over and are a great excuse to mingle, or linger, or whatever it is that one would do to avoid being a menace to society. I have thought on more than one occasion during 3 hour church (RIP), that I would love some food right after Church, especially on Fast Sundays.

Honestly though, it’s been a long time since I’ve been to one, and my memory of those is quickly fading. I do wonder if anyone ever met their future spouse at one of these? If so, I’d love to hear how your eyes met across the spinach dip and you immediately fell in love. Or how you hands touched as you each reached for the last bagel bite.

A mysterious creature of legend

I do need to warn you about a legendary creature that has been known to be spotted at ward potlucks. Its green gelatinous form has been known to be mixed with all sorts of sweet substances. It is rumored that in the mid-19th century, this creature was created during a freak baking accident, and it has swirled around gatherings of Latter-day Saints ever since. I speak of the infamous green Jell-O salad. If you see this creation, beware! You never know what might be lurking in its jellowy depths.

You have been warned.

In all reality, potlucks are less about the food and more about the time that you can spend talking to your fellow ward members, while your children run around and generally terrorize the place. I jest. Only slightly. I find that I don’t have enough time on Sundays  to socialize and fellowship other members of the ward. The potluck is one time when I can slow down enough to sit and talk to someone and see how they are doing.

So despite their quirkiness, potlucks are a huge part of the Latter-day Saint experience, and they probably will be for the foreseeable future.

What say you? What is your favorite potluck? 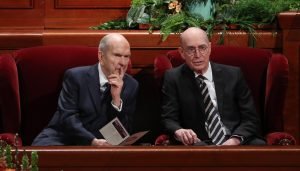 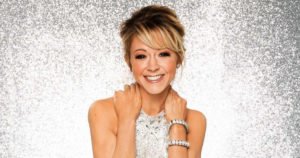 Lindsey Stirling to Join This Season of “Dancing With the Stars,” Show Shoulders 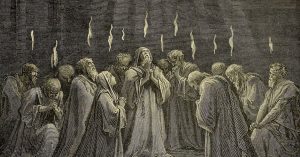