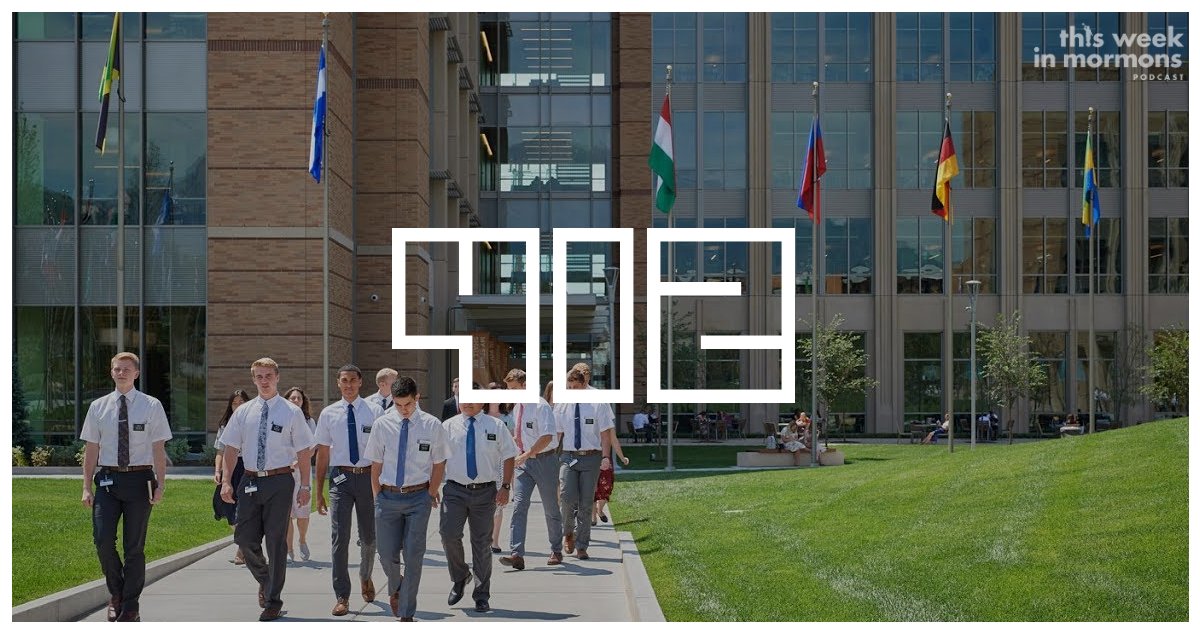 The Bachelor of Provo is happening - except it's not, for legal reason. Tiffany waxes over fondue. Arianne loves church sports. And Deseret Industries has a blog?! 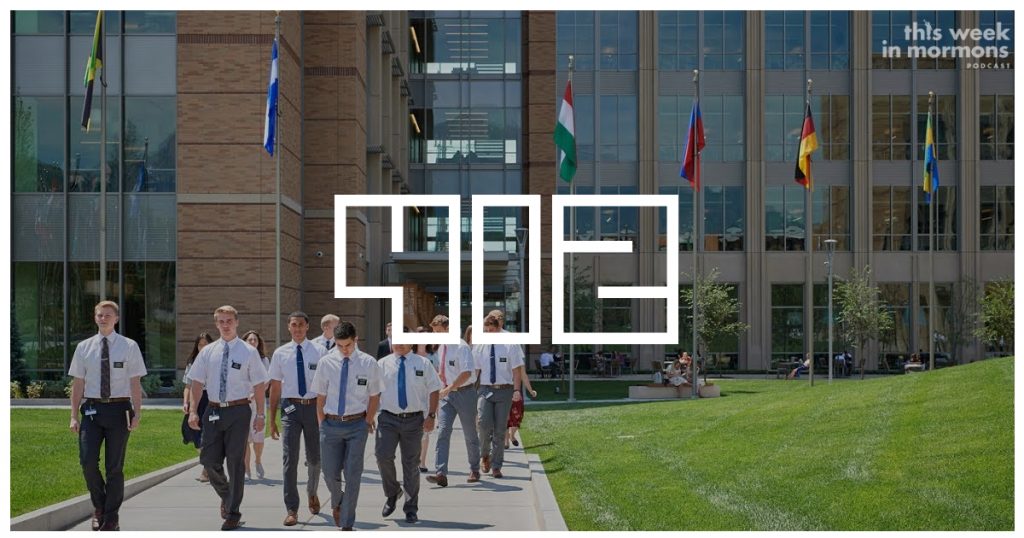 [dropcap]T[/dropcap]iffany’s daughter heads to the MTC! How have MTC drop offs changed since her last visit, and how does the experience of sending a child on a mission differ based on gender?

Speaking of missionaries, have you seen the new planning tools available for missionaries? They are straightforward, but quite helpful to get missionaries to plan their departure and return dates. In addition, the guidelines remind prospective missionaries that not everyone needs to leave right at 18 or 19. Those ages are the minimum qualified age for service, not the necessary standard.

President Nelson held a major rally in Phoenix over the weekend and also penned an op-ed in a prominent Arizona paper. Russell is everywhere!

Nellie Leighton is 100 years old and has served for 20 years at the Family History Library in Salt Lake City. But this isn’t just an amazing story about a centenarian. Nellie was shot in the head by an intruder at the facility. Miraculously, she survived.

Remember the Super Bowl? Yes, it happened. The Sisters aren’t big Super Bowl fans BUT they have a cool story about Kyle Van Noy of the New England Patriots. Kyle was adopted by a Mormon family – at the request of his biological mother. Van Noy later went to Brigham Young University and married Miss Utah USA, Marissa. Now they have founded an organization to help foster kids.

“Enterprising” BYU students have started “The Bachelor of Provo,” which allegedly “started as a joke.” Lest you all forget, we have a storied history with Latter-day Saint-themed online dating shows. Anyway, these kids started up a show and received hundreds of applications. Colin – if that’s really his name – will date 22 girls a la “The Bachelor” (but will avoid the sexy times fantasy suite because, well yeah).

Note that as of the time of writing, it appears the videos have been pulled, probably because you can’t call something “The Bachelor of Provo” and use “The Bachelor’s” typeface, and then show it to hundreds of thousands of people and not expect a large network to take issue with perceived abuse of its intellectual property. They have posted a video about that.

Apparently Deseret Industries has a blog written by a hipster named “Magnus.” Anyway, the post is called “How to make a removable collar for cute, quick layering.” Magnus is here to help you destroy clothing to make a fake collar under your sweater. And you can buy that shirt at DI!

This leads Tiffany to take us down a passionate anecdote about fondue pots. This is serious, people. She needs her fondue pots. They are everywhere at DI! Crisis averted! Fondue for days! Three pots for less than $25!!!! The Church is true!

Netflix is currently home to two different, creepy documentaries about Mormons: Tabloid, which is about a Latter-day Saint missionary who gets abducted and turned into a sex slave, and Abducted in Plain Sight, which is newer, and deals with a family in Idaho in the 1970s that is beguiled by their creepy neighbor.

Hey! LDS.org has a few new Gospel Topics essays, one on Masonry and the other on the geographical evidence/location of the Book of Mormon. While the latter is bereft of much more than “it doesn’t matter and we have no position,” the former is a lengthy deep-dive into Masonry, its history, and its relationship to early Church members, in particular Joseph Smith. So did Joseph Smith take the endowment ceremony from Masonry? Or is the endowment rooted in something before Masonry was organized and later altered?

In news that should shock everyone and no one, Latter-day Saint-favored apparel company Lularoe is allegedly a scam! Never! How can you say this?! A pyramid scheme? WHAT?! 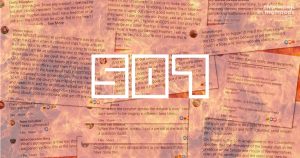 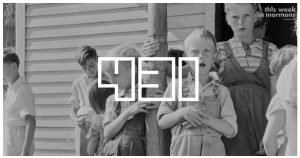 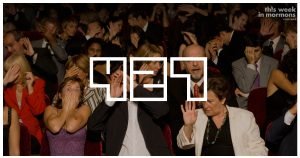