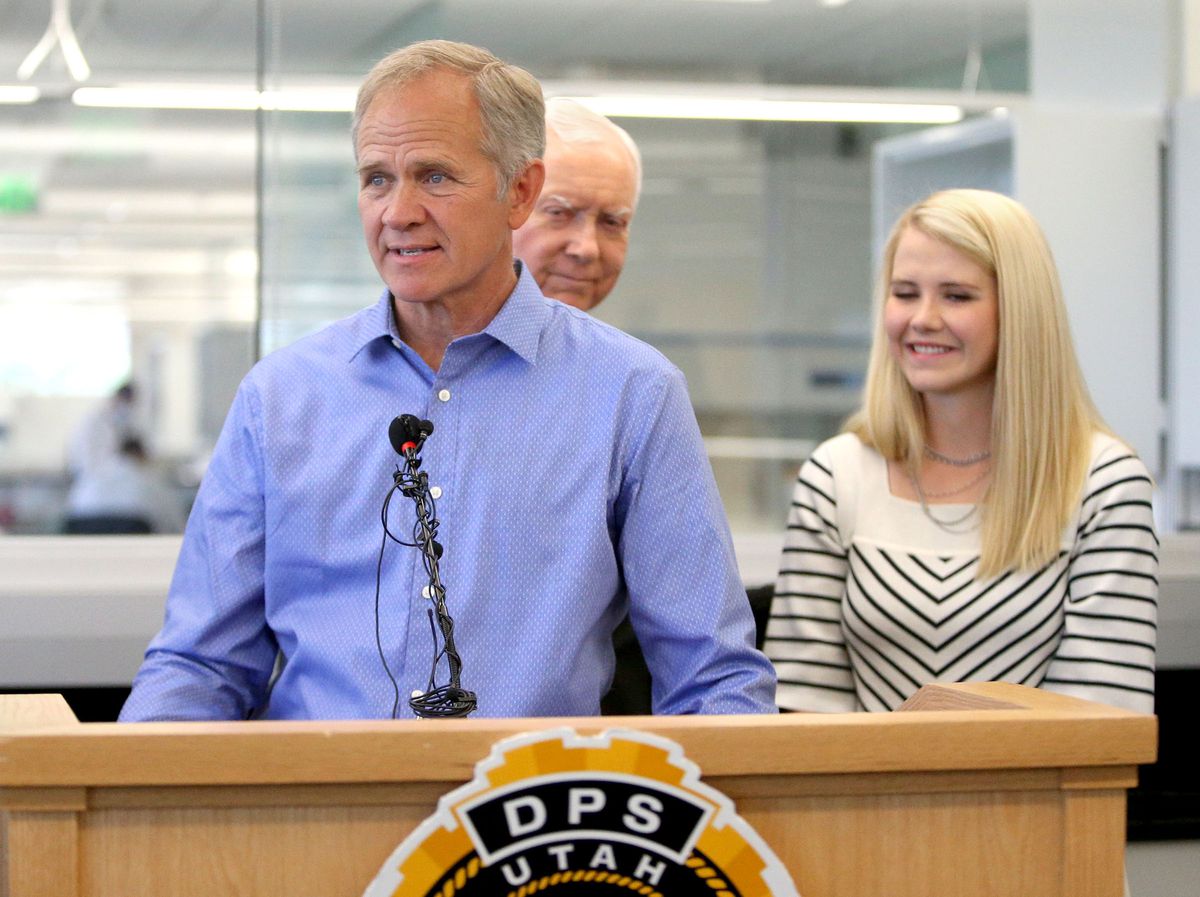 And he's also separating himself from the Church. 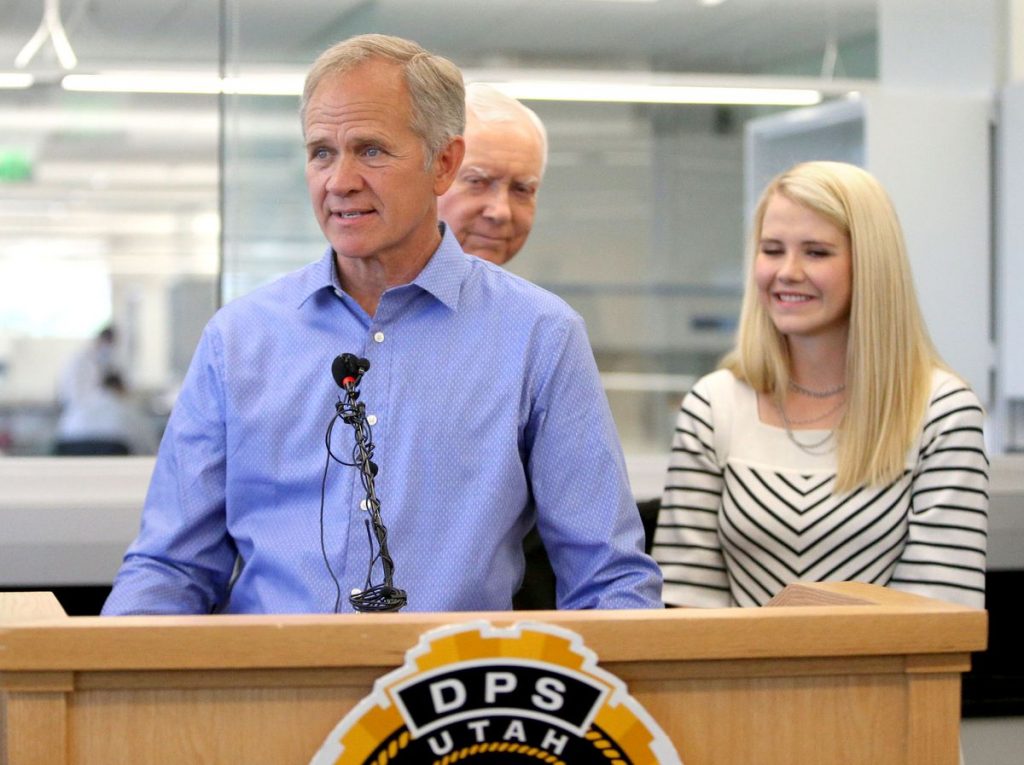 [dropcap]T[/dropcap]he Smart family has endured more challenges than most of us can imagine. The abduction of daughter Elizabeth in 2002 was a mammoth national story, as was her eventual recovery, decision to serve a full-time mission for The Church of Jesus Christ of Latter-day Saints, and her life since. Now her father, Ed, known for serving as a family spokesman during Elizabeth’s kidnapping, is adding a new wrinkle to the Smart family story. In a Facebook post to family and friends, he announced that he is gay, divorcing his wife, and doesn’t see a place for himself in the Church. The letter, meant to be private, was quickly picked up by media outlets before being removed.

The Deseret News quotes Smart as saying this is one of the “hardest letters” he has ever written.

As with many LGBT Latter-day Saints, Ed has felt the struggle to be authentic to himself while somehow navigating his faith. Unfortunately, he says that “As an openly gay man, the church is not a place where I find solace any longer,” and has announced he’s separating himself from the Church.

“The decision to be honest and truthful about my orientation comes with its own set of challenges, but at the same time it is a huge relief,” he stated. “Living with the pain and guilt I have for so many years, not willing to accept the truth about my orientation has at times brought me to the point where I questioned whether life was still worth living.”

Smart later expresses how difficult it was to contain his sexuality: “I didn’t want to face the feelings I fought so hard to suppress, and didn’t want to reach out and tell those being ostracized that I too am numbered among them…. But I cannot do that any longer.”

Elizabeth expressed her love for her parents, regardless of the state of their marriage or anyone’s sexual orientation:

“While I am deeply saddened by their separation, nothing could change my love and admiration for them both. Their decisions are very personal. As such, I will not pass judgment and rather am focusing on loving and supporting them and the other members of my family,” she said.

Perhaps we, as Latter-day Saints, should ask ourselves why Brother Smart feels there is no longer a place for him in the Church despite his faith. Institutionally, there are some hurdles, but culturally, we can do much more to help people understand they are welcome. They are part of this. They are as equally God’s children as anyone else.

The Church continues to evolve in its approach to LGBT issues, including the creation of the Mormonandgay portal, the rescinding of a policy that barred children of gay couples from being baptized until they were 18, and even allowing indexing of gay families for genealogical purposes on Family Search. 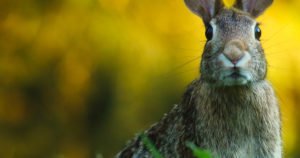 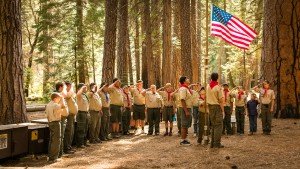 Boy Scouts and Mormon Church Won’t Divorce After All 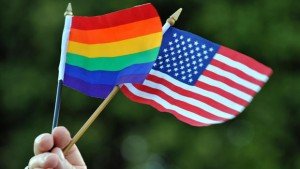