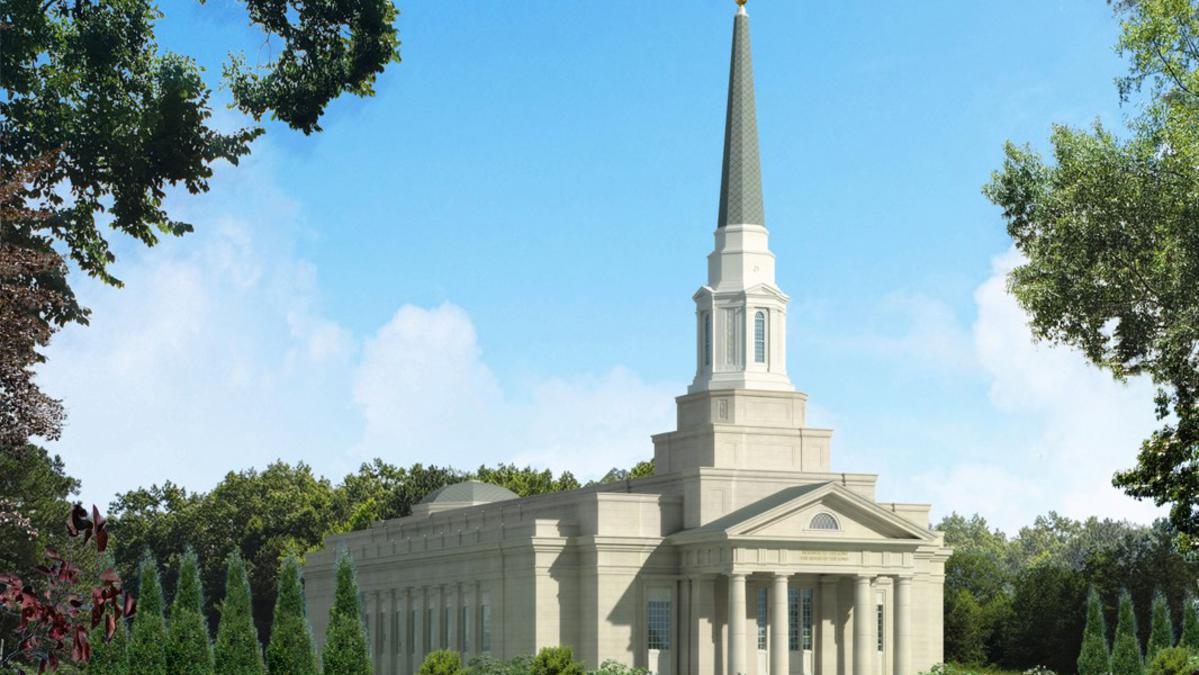 The Richmond Virginia Temple will be the first in the state, and call upon motifs relevant to Virginia's rich history.

[dropcap]F[/dropcap]ull disclosure. I live in the Virginia suburbs of Washington, DC. Our temple has been closed for what feels like an eternity at this point, so I am thrilled to see the movement on the recently announced Richmond Virginia Temple. Not only will it bring the temple much closer to the people of Richmond, Charlottesville, Hampton Roads, and others; it will also be built on the northern side of Richmond – even closer to DC! Pity it’s not here already!

The Church of Jesus Christ of Latter-day Saints submitted plans for the Richmond Temple, actually located in the leafy, tony suburb of Glen Allen, in March. At the time, that gave us information about the location, proposed square footage of the lot and buildings, and little else. Now we can rejoice a bit more, for the actual renderings of the temple have been released, and this not only gives us an idea how the temple will look, but also implies that the design for the temple and its grounds was approved by Henrico County, a huge step before construction begins.

Announced in April 2018, it will be Virginia’s first temple. The temple will be 36,000 feet across two floors, a moderate size compared to other temples. According to Bill Williams, who has the awesome job of director of temple design, the temple will embrace elements found in famous buildings throughout Virginia, such as Thomas Jefferson’s Monticello and the University of Virginia. I’ll use this moment to say that had they actually designed the temple after the Rotunda, that would have been awesome.

“Temple patrons and visitors will notice simple yet beautiful ornamentation, hearkening back to the humble beginnings of the United States,” said Williams. “Interlocking diamond chains and accents of the flowering dogwood – Virginia’s state tree and flower – will be found on the inside and outside of the temple. The landscaping design is inspired by historic Williamsburg and will help contribute to a reverent, peaceful atmosphere for all who come here.”

Having visited Colonial Williamsburg numerous times, I am now forced to ask whether the grounds will contain dirt roads, split rail fences, and temple workers who can’t decide whether or not they are supposed to be in character. Still, if there’s a ceremony and cannon fire at dusk, who would complain?

Probably the people at Glen Allen Church of Christ across the street.

Anyway, the design looks great and similar to new Eastern Seaboard temples in Philadelphia and Hartford, appropriately colonial. The two-story, narrow-but-deep design has been used elsewhere, and the Richmond Virginia Temple will likely follow a similar floorplan.

However, did anyone else think the instruction rooms looked surprisingly small? Three abreast? It’ll be interesting to see how this plays out.

Once completed, the temple will serve saints in Virginia, eastern West Virginia, and northeastern North Carolina. We’d venture a guess that means all stakes in Virginia including and south of Fredericksburg, except for Winchester; as well as the Clarcksburg, West Virginia Stake (it’s difficult to see Charleston being brought in, as well). As far as North Carolina, the announcement likely implies elements of the Chesapeake Virginia Stake, which includes the Outer Banks and Albemarle Sound – areas that are currently served by the the soon-to-be-rededicated (and fully reconstructed) Raleigh North Carolina Temple, home to an upcoming fun run.

Richmond is the capital of Virginia and was the capital of the short-lived Confederate States of America. It is a city often overlooked in the American landscape, yet it is full of architectural, historical, artistic, and culinary delights uniquely its own. While no announcement has been made regarding the temple’s groundbreaking, don’t be surprised if it happens within the next six months. 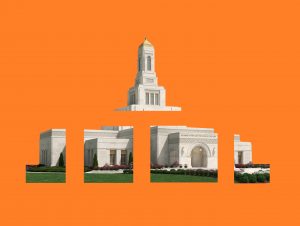 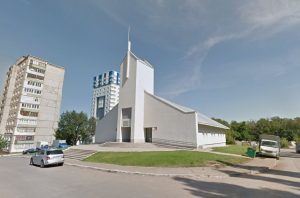 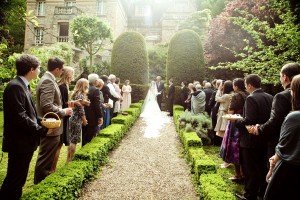 PrevPreviousSaints of North Carolina to Celebrate Rededication of Raleigh Temple with a 5K Run
NextLatter-day Saint Video Vault: “Up in Smoke” Seeks to Teach with HumorNext