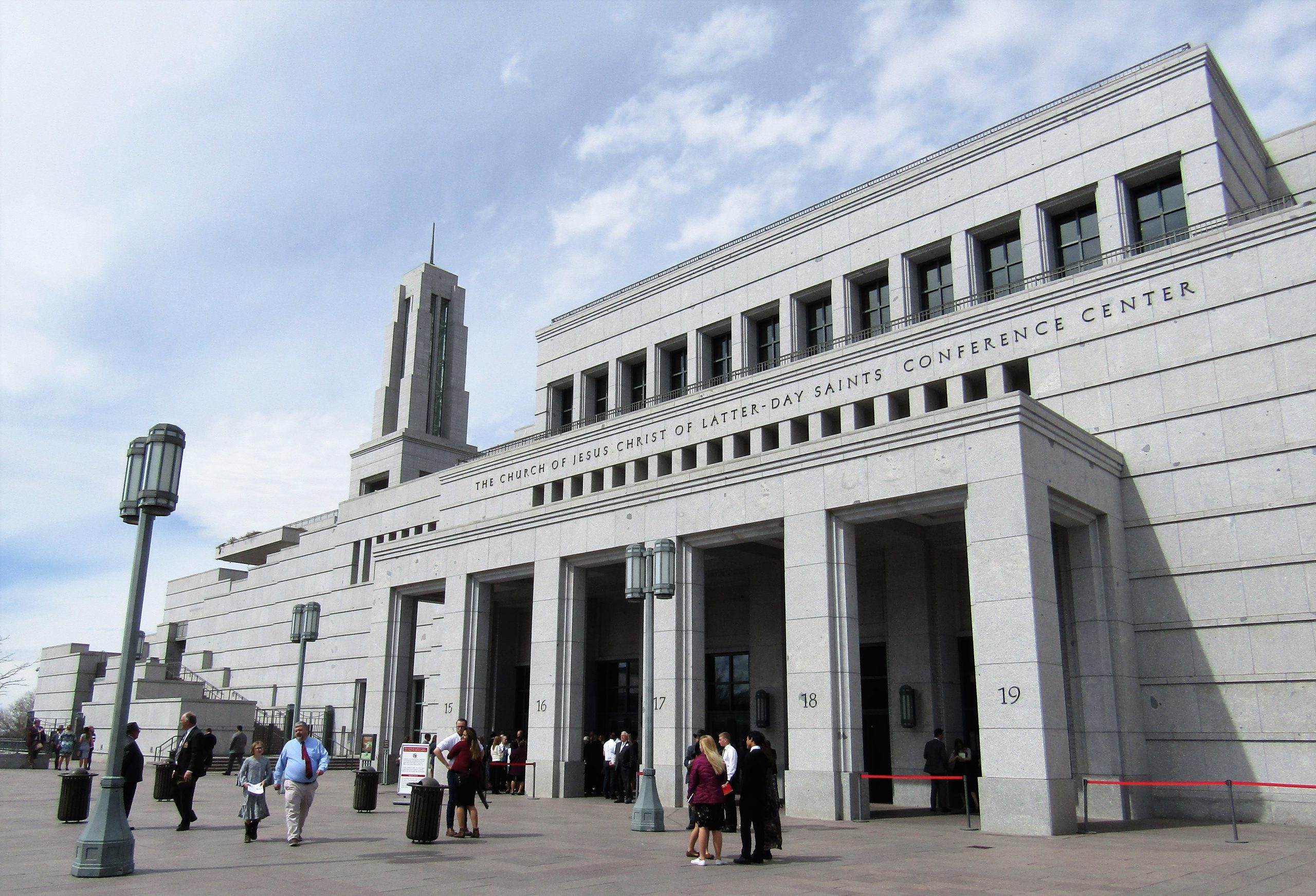 We’ve been wondering about this for a few weeks, ever since The Church of Jesus Christ of Latter-day Saints decided to cancel the leadership sessions that prelude General Conference, and now the day has come. Due to the continued spread of COVID-19, the First Presidency and Quorum of the Twelve Apostles of the Church have announced that the general public will not be admitted to the conference center or to ancillary properties during the upcoming April General Conference.

In a letter to the Church members, the Brethren state that they are “deeply concerned” about the spread of COVID-19, and after counseling with govermental, medical, and faith leaders, they have prayerfully decided that the best course of action is to “be good global citizens and do what we can to control this contagious illness.” A big part of that is limiting attendance in large public gatherings, including General Conference.

Conference itself is not canceled. The Church will conduct all five sessions of Conference in the Conference Center, but the public will not be allowed to enter. General Authorities, officers, spouses, musicians, choirs, technicians, and other staff will continue to participate. The Church did not disclose whether all participants in the center will be screened prior to the event.

The letter also states that General Conference will not be broadcast in stake centers or meetinghouses in areas “where contagion is a concern.” It did not specify whether the Tabernacle and Assembly Hall are included in this of verboten gathering places, but let’s err on the side of logic and assume so.

Granted, if the Church does not want the Saints gathering in local buildings to watch General Conference, it stands to reason that it should not want the Saints to gather in a similar capacity at all. We know meetings are largely canceled in Asia, but will Church gatherings grind to a halt in Washington state or other domestic locations affected?

Ending on a higher note, we are reminded that we live in an incredible time! “The Lord has blessed us with the technology and capacity to participate in and receive messages from Church leaders in all parts of the world,” reads the letter. “This special conference will commemorate the bicentennial of the First Vision and the Restoration of the Gospel of Jesus Christ in these latter days.”

Thank goodness for the internet.

But what about the protesters? WHERE WILL THEY GO?

This seems to imply that the special nature of this General Conference will not be affected by the response to COVID-19, even if there will not be a congregation to enjoy it in person, so much of it will seem the same to us as we sit in our pajamas and watch from home. While we’ll miss the b-roll of individuals commingling in and around the Conference Center—and surely Church PR people will be sad about not having any photo ops—hopefully at the very least, the A/V folks will see fit to dub recordings of congregational “Amens” at the end of every speaker, as well as some forced laughter when President Nelson inevitably tells a joke that he thinks is significantly funnier than it is. Bless him. 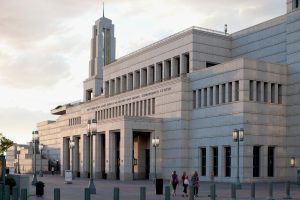 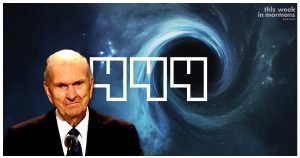 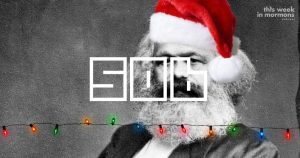 EP 506 – Nobody’s Out There Trying to Kill Grandma

PrevPreviousEP 466 – Get It Together, BYU
NextMissionary Training Centers to Scale Back Operations Due to COVID-19Next 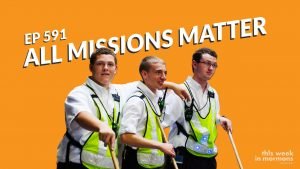