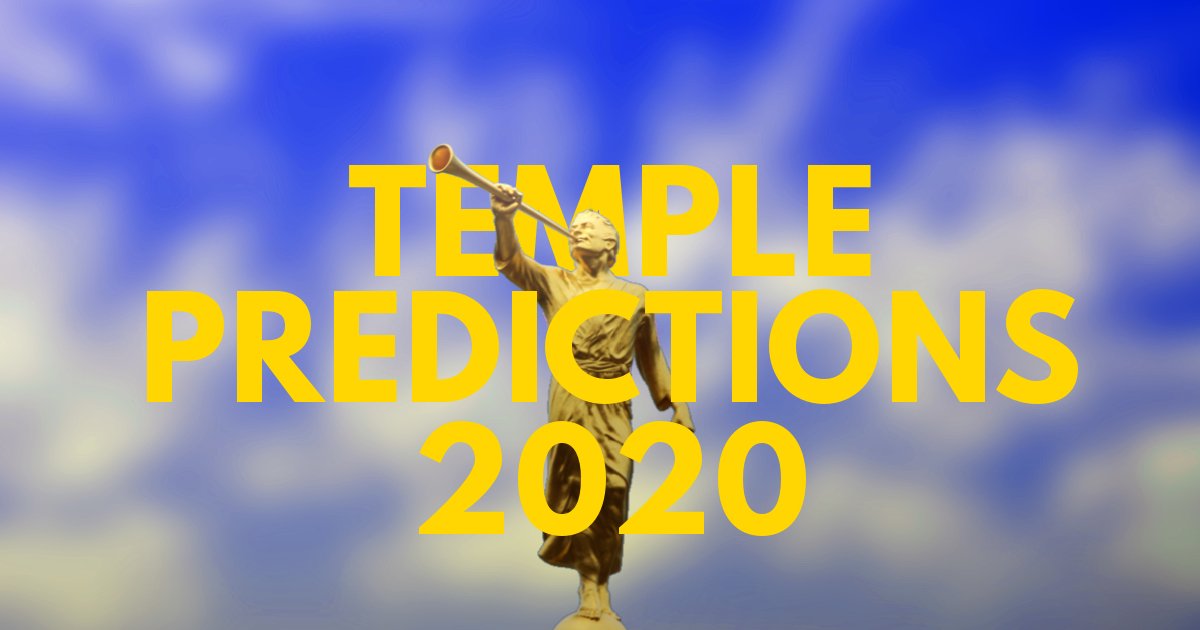 Greetings, everyone! Thanks for being here once more as we engage in an elaborate game of guesswork and analysis as we predict where temples might be announced in this coming session of General Conference. We’re as excited as any of you, and President Nelson has fancied himself a rather bullish temple announcer, so our hopes are high that we’ll receive approximately eight new temples this go around.

You can also listen to these predictions in podcast form below:

Last time, we did pretty well, as a number of our predicted temples came to fruition. We’ll see what President Nelson has in store for us in 2020.

However, let’s talk about that, uh, crowned elephant in the room, none other than our good friend and neighbor, coronavirus! The global status quo has changed substantially in 2020, but particularly over the past few weeks, and Latter-day Saints have not been, uh, immune. Bad puns. Bad puns. We’re dads!

Anyway, as we know, most Church functions have ceased leading into General Conference weekend, and Conference itself will be broadcast from a bunker in South Dakota studio on Temple Square, with minimal personal participation. All in the name of safety. Flatten the curve, friends, no matter what some might tell you.

Given the austere surroundings for General Conference, we have two competing thoughts on how temple announcements might play out: 1) Out of respect for the seriousness of the COVID-19 pandemic, President Nelson will delay any announcements for the time being; 2) In an effort to elevate the hearts of Latter-day Saints, President Nelson will announce more than the usual share of temples. Is there a middle ground? Not in 2020 America, friends.

It is worth mentioning that we are facing a significant backlog of announced temples—35 at the time of writing—which could imply a slowdown in announcements. Something similar happened a few years into President Monson’s hot run with temple announcements, and he went out of his way to say there would be a pause on further announcements until the Church could catch up. However, something tells us that President Nelson isn’t cut from that same cloth.

We will make our predictions as usual, using a variety of sources to inform our views, such as stake organizations, number of units without a temple nearby, distance, and time traveled. That last metric is particularly interesting, as we learned recently that President Nelson has moved beyond President Monson’s original push to have every member within 200 miles of a temple, expressing to General Authorities that he wants every saint within two hours of a temple. That changes things up quite a bit, as two hours in a more developed country can mean considerably more distance but less hassle than two hours in an underdeveloped one.

For the sake of simplicity, our map retains the 200-mile radius model, as that’s easier to visualize. We hope you enjoy it! 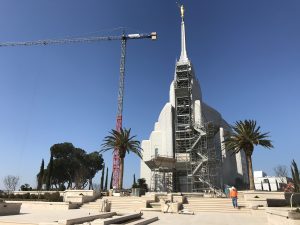 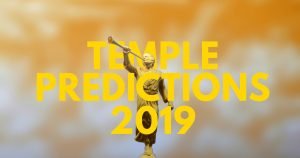 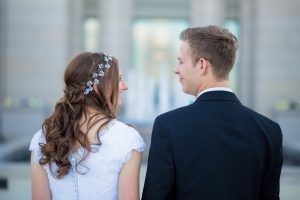