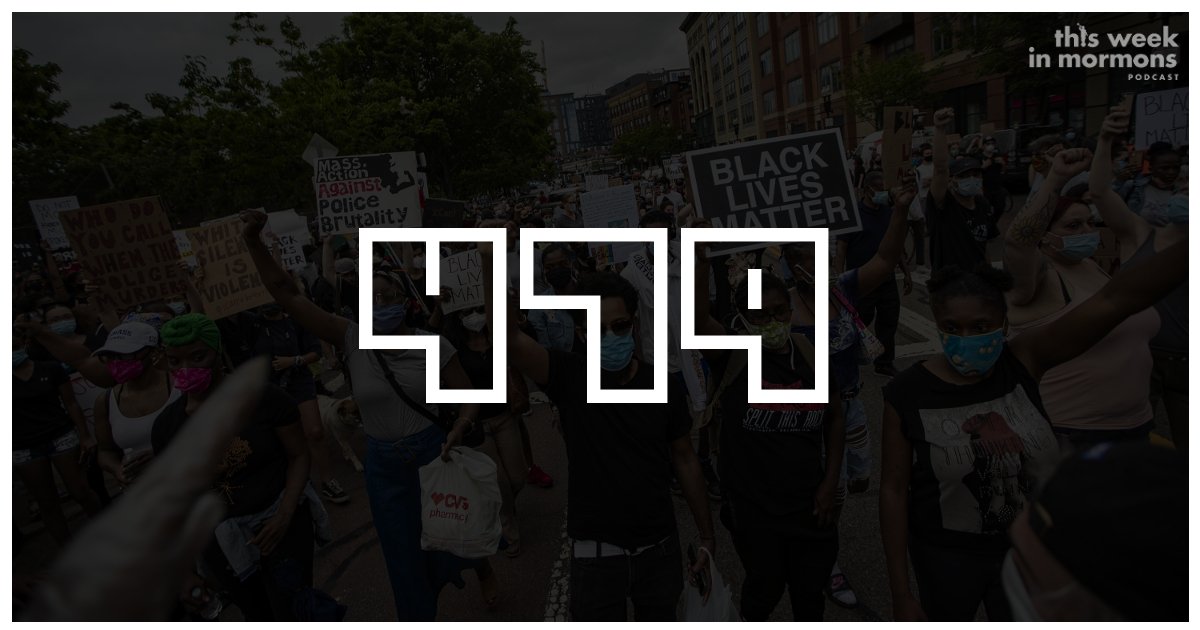 Widespread protests and violence in the wake of George Floyd's murder causes Latter-day Saints to look inward and ask, "Is it I?" 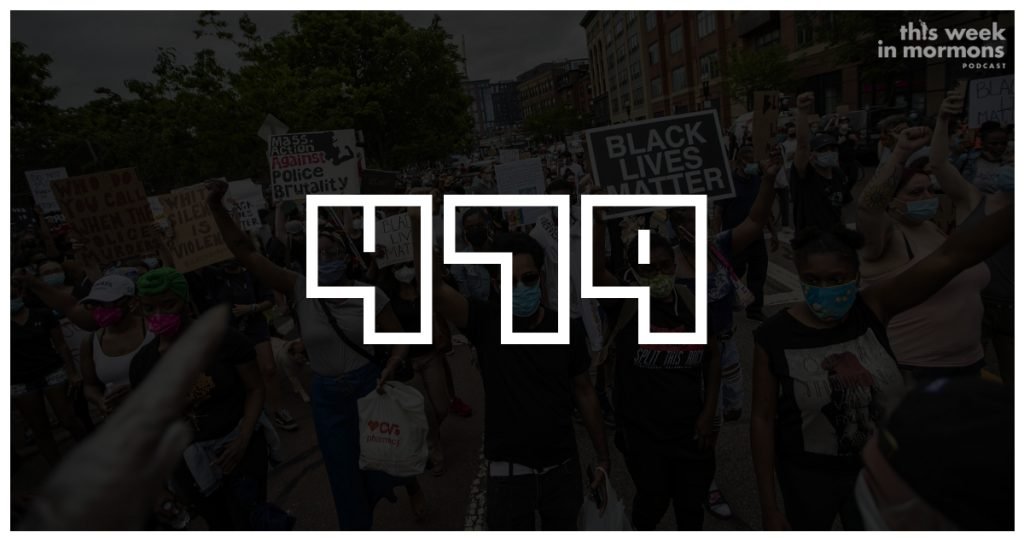 [dropcap]G[/dropcap]eorge Floyd. The death of one man at the hands of law enforcement officials—who take an oath to serve and protect—sends the United States into a spiral of violence and mayhem. How do Latter-day Saints react to this? How do we respond? As those of us in more culturally and racially homogeneous parts of the country, like Utah, assess the situation, do we understand privilege? Do we understand what is behind systemic racism? Are we looking inside ourselves to see how we can check our own biases?

This is a crucial moment for all of us. While we decry violence, are we asking where the violence comes from? Are we wondering why these issues continue to flare up without resolution?

President Russell M. Nelson finally chimed in with some counsel, days after waves of violence rocked many of America’s larger cities.

We join with many throughout this nation and around the world who are deeply saddened at recent evidences of racism and a blatant disregard for human life. We abhor the reality that some would deny others respect and the most basic of freedoms because of the color of his or her skin.
We are also saddened when these assaults on human dignity lead to escalating violence and unrest.

The Creator of us all calls on each of us to abandon attitudes of prejudice against any group of God’s children. Any of us who has prejudice toward another race needs to repent!

During the Savior’s earthly mission, He constantly ministered to those who were excluded, marginalized, judged, overlooked, abused, and discounted. As His followers, can we do anything less? The answer is no! We believe in freedom, kindness, and fairness for all of God’s children!

Let us be clear. We are brothers and sisters, each of us the child of a loving Father in Heaven. His Son, the Lord Jesus Christ, invites all to come unto Him—“black and white, bond and free, male and female,” (2 Nephi 26:33). It behooves each of us to do whatever we can in our spheres of influence to preserve the dignity and respect every son and daughter of God deserves.

Any nation can only be as great as its people. That requires citizens to cultivate a moral compass that helps them distinguish between right and wrong.

Illegal acts such as looting, defacing, or destroying public or private property cannot be tolerated. Never has one wrong been corrected by a second wrong. Evil has never been resolved by more evil.

We need to foster our faith in the Fatherhood of God and the brotherhood of man.

We need to foster a fundamental respect for the human dignity of every human soul, regardless of their color, creed, or cause.

And we need to work tirelessly to build bridges of understanding rather than creating walls of segregation.

I plead with us to work together for peace, for mutual respect, and for an outpouring of love for all of God’s children.

Racism is real. It exists in our Latter-day Saint communities. Make sure it doesn’t.

COVID-19, of course, hasn’t gone away, and many wards and branches were back in action last weekend. If you were among those, what was it like for you?

How are missionaries in the field responding to the pandemic? Those in Europe are finding creative ways to stay active preaching the gospel. Missionaries in South Korea were able to Zoom it up with Elder Holland!

Church service missionaries are still working hard in the middle of the pandemic. Indexing shall not be deterred!

Hey! Learn about a speedskater with faith. FAITH!

Savvy Latter-day Saints know that Elders Holland and Cook were companions in the mission field as young men. Listen to them reminisce in this great new interview!

Do you want to join the Tabernacle Choir? Learn what it takes! 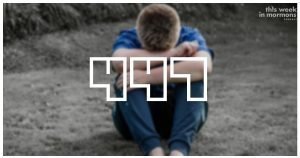 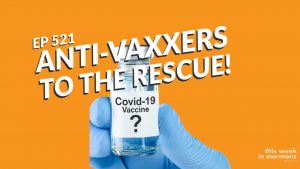 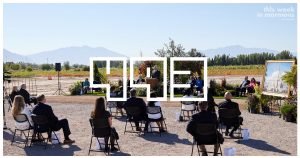