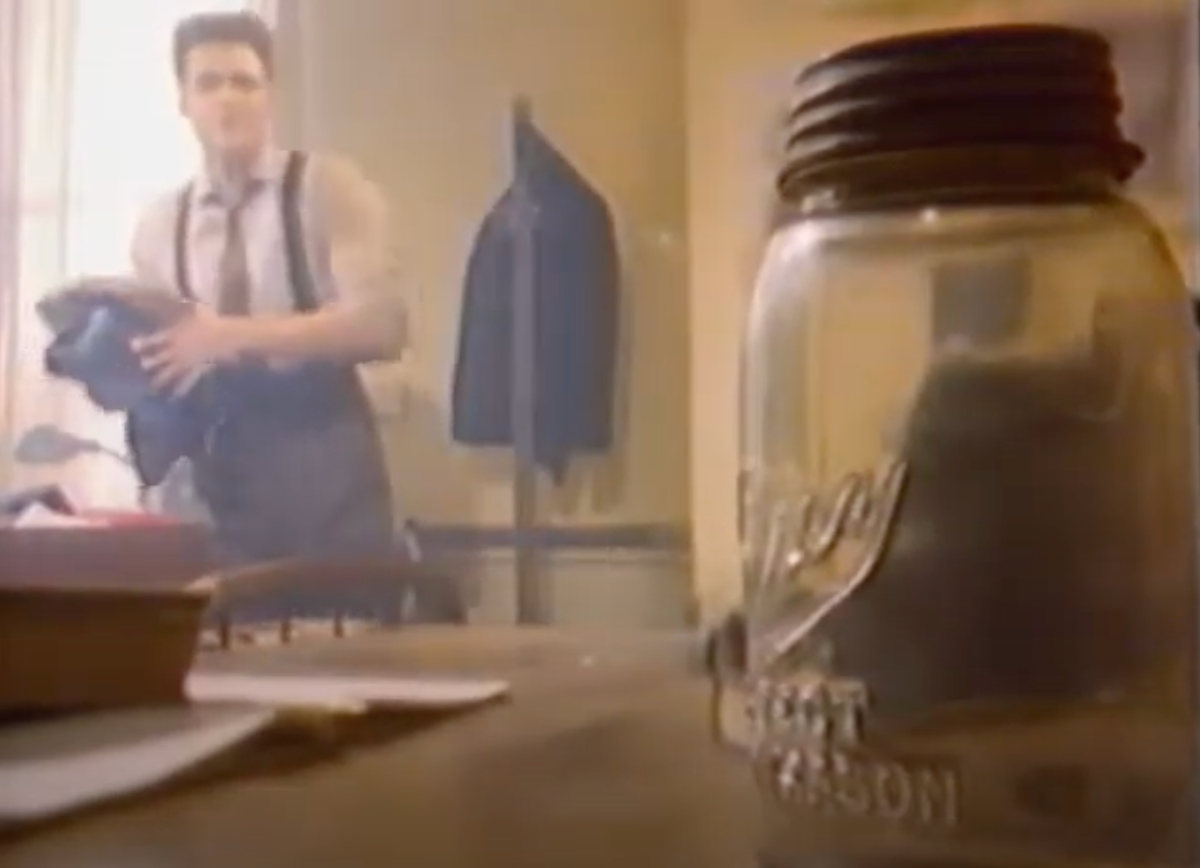 A young draws strength from his family's sacrifice.

This week from the vault something short from 1992. The Sacrament was most likely created as a Seminary video or as a supplement for youth Sunday School. The 11 and-a-half minute film features a story/object lesson followed by teenagers of various ages speaking of their experiences with taking the sacrament.

The film begins with John as an old man holding quart glass jar with a metal lid. He says it is interesting how simple things—like a glass jar—can have an impact on your life. Older John continues to narrate the story portion of the film.

He talks about his time away at college. The work of college did not come easy to him. He failed to get the right answers in class and even with a tutor he struggled to understand the material. One night he had finally had it and begins to throw his clothes into a suitcase to head home and call it quits. In his mind he is better off heading home to farm with his father. He sees the jar, however, and remembers.

Cut to the farmhouse kitchen at family breakfast. Mother places the jar next to Father who tells the family it has always been a goal for the children of the family to go to college. John thought they didn’t have money for that kind of education. The parents encourage the kids that it is within their reach if they each commit to put all their extra money into this jar and save for John as he is the first who could go.

Back in his dorm, John sets the jar aside and continues to pack, but memories associated with the jar and saving for college continue. We see a montage of John splitting wood, of a sister selling eggs and of John taking a jar full of coins to a reluctant bank teller.

In the kitchen, one of John’s brothers comes in. He is excited about a tip he got for helping someone and is determined to save it for a baseball mitt. A sister reminds him about their promise.

“Even my tips too?” the brother asks.

“We won’t force you,” Mother says.

“Wed did all agree,” sister reminds him.

The brother looks at the jar and at John, who remains silent as he eats his breakfast. Slowly the tip goes in the jar.

“You better make straight As!” the brother says.

Money saving continues. Father fixes someone’s car and the few dollars go in the jar. Mother helps someone alter a dress—money in the jar. We see John make one more deposit and we are suddenly at the train station. His brother gives him the glass jar which rattles with a few final coins. He wanted his most recent tip to accompany John to college.

In the dorm room, John places the jar on his desk and begins putting his items back in the closet.

“A simple jar. That’s what helped me to decide to stay. I put it where it would remind me of all the sacrifices my family made for me. Whenever I thought I couldn’t [take school anymore] I would take down the jar and remember.”

The film transitions to teenagers talking about their experience with the sacrament. They share how they read scriptures or the sacrament hymn to help get them in the right mindset to appreciate the ordinance. Others share their testimony of the atonement and how the sacrament helps them feel close to the Savior. A Priest in the Aaronic Priesthood says how humbling it is to stand in for Christ as He was the person who originally broke the bread and blessed the emblems.

“You need to repent. If [Christ] loves you so much that he is willing to sacrifice himself for you, he wants you to be with him again,” a young woman says.

The film concludes with a verse of the hymn.

“With hands now pledged to do thy work, we take the sacrament.”

The Sacrament is an interesting little film. John’s story about remembering sacrifice could work for many principles, but it pairs nicely with the sacrament–an ordinance with the primary purpose to help us to remember baptismal covenants. John remembers his family’s sacrifice and it gives him the strength to stay in college. We remember Christ’s sacrifice and it gives us the strength to move forward. The testimonies shared in the second half of the film are sincere and real and broaden the lesson from “remembering” to getting the most out of your sacrament experience.

The film still works today and could serve as a great jumping off point to a lesson or discussion on the sacrament. 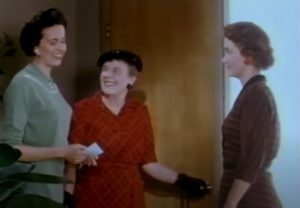 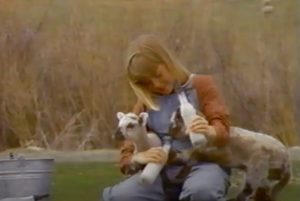 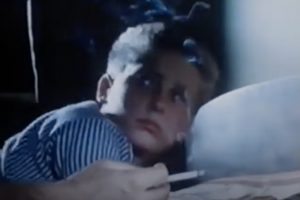