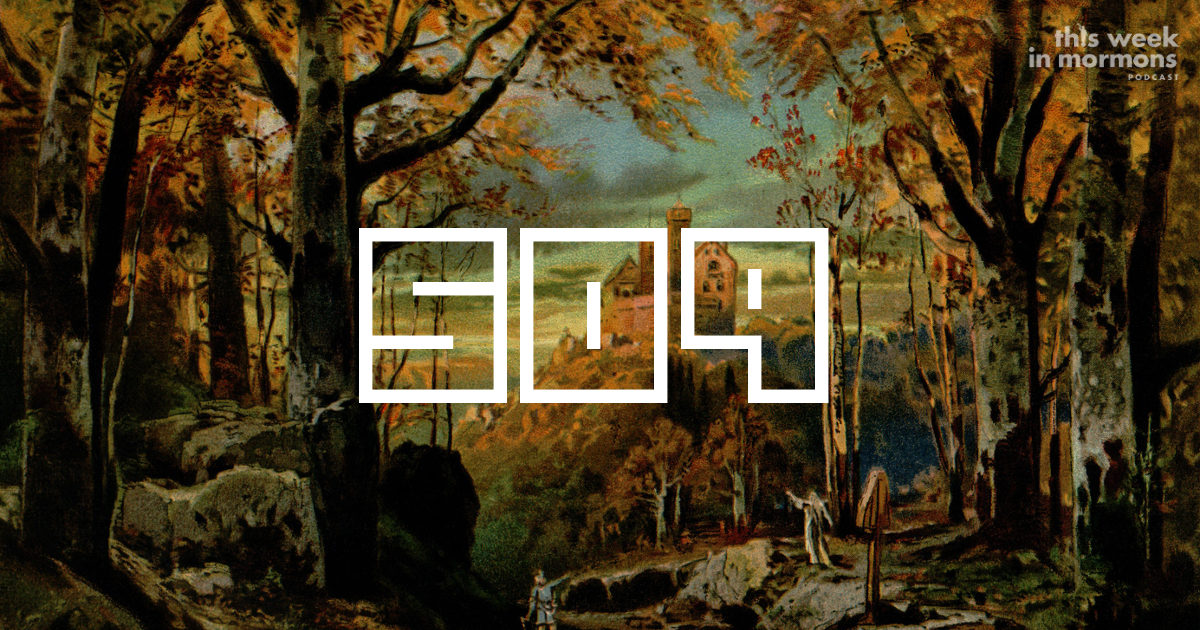 2020 will soon be behind us. We reflect on the top stories of the year as well as some exciting weekly news. Also, Wonder Woman.

It’s our last episode of 2020. Let’s put this bizarre year in the rear window, shall we? But to cap it off, we have plenty of items to review. 2020 started like any other year, but boy did things change as time went one. It’s fun to reflect on one year of Latter-day Saint news.

And there’s still weekly news! Remember two weeks ago when the Latter-day Saint internet lost its mind over the Church issuing a standard statement of congratulations to Joe Biden for his presidential victory? The fine folks at Zelophehad’s Daughters have quantified the comments! There are some interesting results.

In other pseudo-political news, because Donald Trump issued a wave of pardons in the past week, the New York Post thought it would be good reading to list 10 of the most controversial pardons in U.S. history. Among then? The time President James Buchanan pardoned all the Mormons in the wake of the Mormon War.

Now let us venture to Arizona, a land of lawless madness. An appellate court recently overturned a ruling by a Maricopa County Municipal Court judge that had essentially said Mormons were not Christians. The appellate court ruled that a court cannot rule about the legal tenets of a faith.

Many moons ago, when we reported on the location of the Tooele Valley Utah Temple and how it would be adjacent to a favorite local restaurant, Virg’s. It turns out the Church has some sway over Virg’s lease, and instead it is quickly forcing Virg’s’s”s’s’s’s owners to close up shop entirely with minimal notice. How do you react if you are a faithful Latter-day Saint but the Church is running you out of business?

It’s been 10 years since the Provo Tabernacle burned down, and although a temple rose in its place—a huge blessings—there are many who still mourn the loss of a beloved community building. The Daily Herald has a reflective piece, and it’s wonderful to see how far we’ve come.

There are more changes to the General Handbook! Among them, language specifically about racism and bigotry, how to handle abuse, counsel on counseling, and more!

Other news: Geoff saw Wonder Woman 1984, the location for the Lindon Utah Temple has been revealed, neighbors complain about the drive-thru-only Festival of Lights at the Washington DC Temple, Dixie State University votes to change its name, and we reflect on McKay Coppins’ excellent piece covering the Church, its history, and his experiences with it.

Become a Patreon supporter. Get our love. 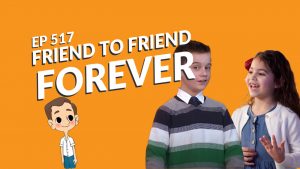 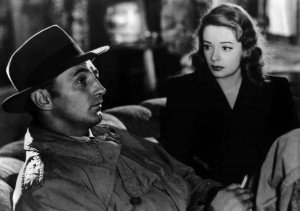 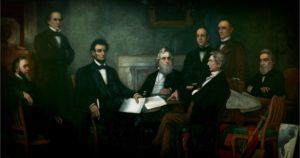 PrevPreviousVote Now for the 2020 This Week in Mormons Temple Awards!
NextA Major Milestone: 21 Temple Groundbreakings in 2020Next