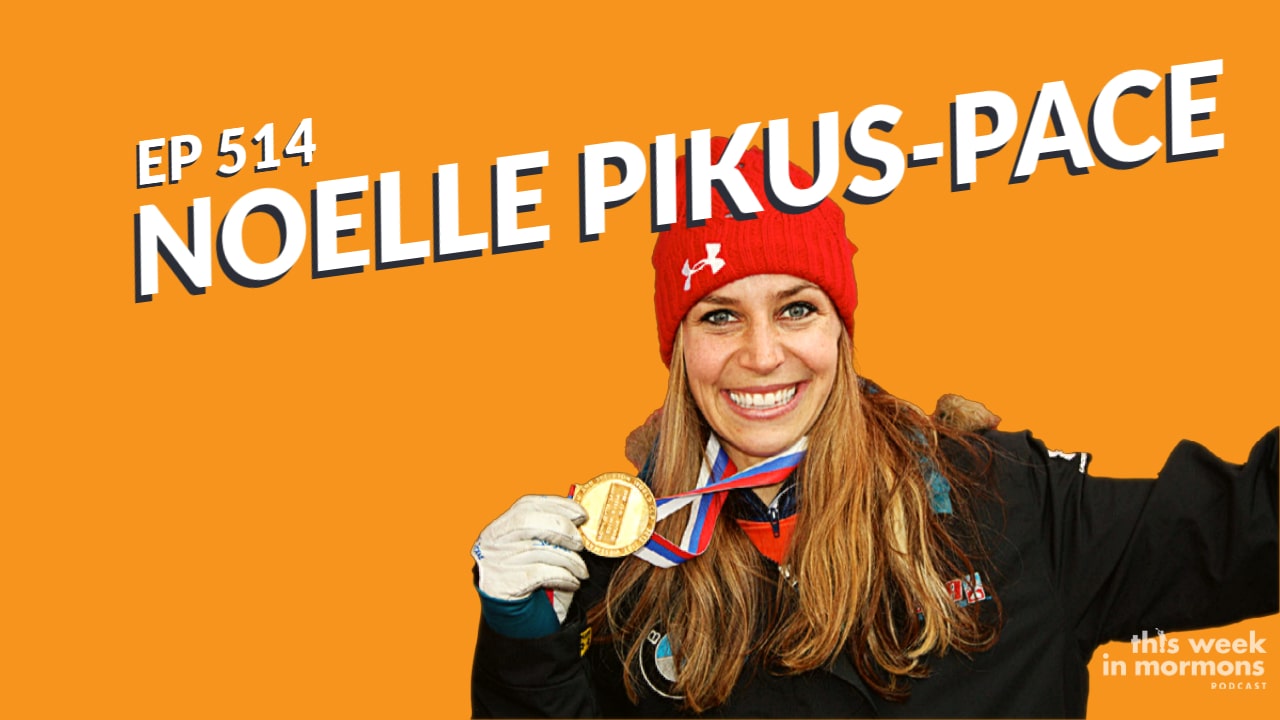 Olympian Noelle Pikus-Pace has used goals to overcome trials, judgmental church culture, and physical injury, all with an eye toward faith.

We’re very excited to bring this week’s show to you, an interview with famous Olympian skeleton racer, Noelle Pikus-Pace.

Noelle Pikus-Pace graduated from Mountain View High School in Orem, Utah in 2001. She has been involved in athletics from a young age, playing soccer, basketball, softball, track and field, bobsled, and of course, skeleton. Prior to pursuing a career in skeleton, she ran track and field at Utah Valley University, from which she graduated in 2005 as a 1st team All-American and with a bachelor’s degree in community health. She also broke UVU’s jump record.

As the first woman ever to win the Overall World Cup Title in skeleton, Noelle dealt with incredible amounts of pressure and expectation during her career. She was favored to win the gold medal at the 2006 Winter Olympics in Turin, Italy, but a freak accident just before the games sidelined her and she was unable to compete.

Disappointment and depression could easily lead one out of the sport for good, but Noelle opted to fight back and won the skeleton world championships only one year after her injury, and did so by the largest margin in the history of skeleton.

Over the next few years, she pursued a master’s degree in business administration and started her family. She came back to the Olympic team for the 2010 Vancouver games, barely missing the podium, which was a crushing disappointment for her. At that point, Noelle decided to leave the sport and move on with her life and family, but a few years later, after some soul searching and prodding from her husband, Janson, Noelle decided to give Olympic glory one last try.

What has Noelle been up to in the seven years since her famous silver medal run in Sochi, and what led her to that amazing moment? She had twin boys in 2015 and authored the book, Focused, Keeping Your Life on Track One Choice at a Time, and started Inspire Higher, a company that helps individuals live life on purpose through elite online courses, masterclasses, programs, and consulting. Their new program, Life Stacking, teaches individuals to help them become the person they want by applying principles that stack, or build, upon each other. Noelle used these same principles in pursuit of her Olympic dream.

In all of this, Noelle has remained a faithful Latter-day Saint. She’s even dealt with pushback from Latter-day Saint women who feel Noelle’s duty is to be in the home. How do prominent LDS women juggle the demands of a career and family and also ignore judgmental eyes that might have an overzealous interpretation of The Family: A Proclamation to the World?

Noelle has built her life around goals. We discuss goal setting quite a bit as Latter-day Saints, so what insights does Noelle have into the importance of setting goals and having reasonable structure in one’s life?

You can learn more about what Noelle’s up to at her website, www.noellepickuspace.com. 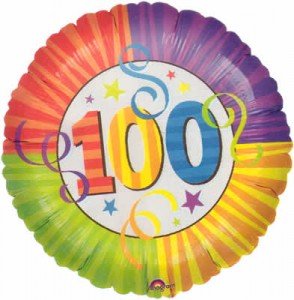 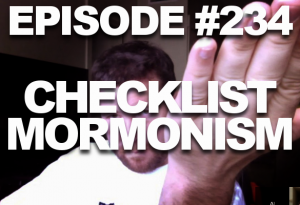 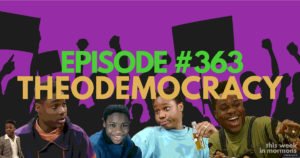