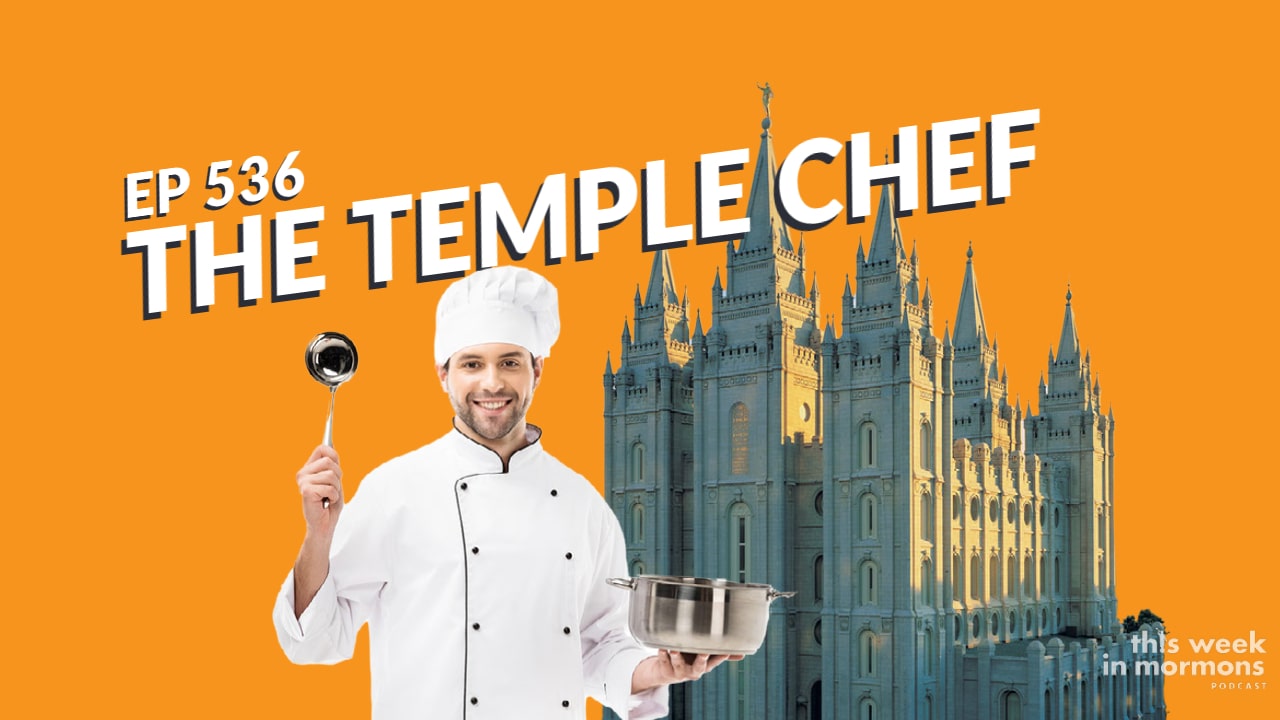 Author Sariah Wilson is back! The MTC resumes in-person training. 20% of young Mormons are LGBTQ, and we beat Bill Gates!

Sariah Wilson is back with us, and she’s got some great stories from inside the temple and the Missionary Training Center, including the personal chef that serves the Brethren.

Speaking of said MTC, small groups of missionaries have returned to three training centers for the first time since the start of the pandemic. The Church is wisely easing into such moves, but with vaccinations on the rise (and required for many missionaries), it’s great to see a return to in-person learning for new missionaries.

Have you heard of the screenwriting and songwriting duo Cinco Paul and Ken Daurio? They are Latter-day Saints who have penned such hits as Despicable Me and The Secret Life of Pets. They clearly have a nice working relationship with NBC/Universal, as they are now the brains behind the upcoming AppleTV+ series Schmigadoon, a loving sendup of classic musicals like Brigadoon, in which the protagonists get stuck in an ostensibly perfect town and can’t escape until they find loooooove.

#DezNat is waning, or at least the presence of some of its notable members, including the founder, is. Many supporters of the bizarrely overly pious #DezNat movement have backed off of social media. Why? Because investigative journalists have been discovering their identities and doxxing, or unhiding, them. Apparently it’s fun to support a “righteous” cause until people find out you’re involved in it.

It was a battle between two large holding companies for miles of pristine farmland along the Columbia River, and the one controlled by The Church of Jesus Christ of Latter-day Saints beat the one controlled by Bill Gates. That’s right, Microsoft’s founder is not only reeling publicly from his messy divorce. He also just lost thousands of acres of farmland those pesky Mormons.

Unsurprisingly, Latter-day Saint Democrats have a tougher time breaking into politics in Washington, DC, but not necessarily because of their politics, but because the network is weaker compared to the massive opportunities available to Republican members of the Church. The Deseret News ran an interesting piece where it interviewed a number of prominent Latter-day Saint Democrats (including previous podcast guest Congressman Ben McAdams) about the challenges the political minority within our faith community faces as it tries to navigate a career.

A new study argues that one in five young adult US Latter-day Saints are LGBTQ. There’s some salt to take with all of this, but the study is overall sound. Why are younger generations “more” LGBTQ than their forebears? Is it a change in taste or a change in the culture that makes it easier to be public with such identity? Can Boomers even admit their sexual orientation as easily as Gen Z?

Temple news: the Church announced the locations for three temples in the western United States, all of which were announced in April. The Mesa Arizona Temple, closed for three years for extensive renovations, will finally reopen at the end of this year, accompanied by an open house. And this is strictly speculation, but will the Church buy a street in Salt Lake City as it did 20 years ago to connect the Church Office Building plaza with Temple Square?

And it’s the 60th anniversary of the dedication of the Philippines for missionary work! We could have sworn it had been longer. Nice work, then-Elder Oaks.

Support Us on Patreon!

TWiM is free to you, but it’s not free to us. We’ve rarely plastered our website in ads or interrupted podcasts with four-minute advertisements for random supplements. We give you the goods. Please consider donating $2-3 per month to help us keep This Week in Mormons going. 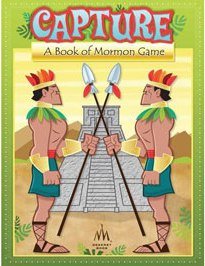 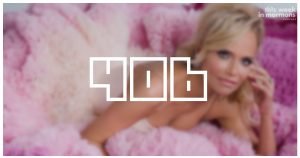